Welcome to the Blog Tour for The Heartbreak Cure by Amanda Ashby! The book was released yesterday, so I want to say Happy Late Book Birthday to the author, and I hope she had a wonderful day yesterday.

For today’s tour I got book/author information, but also a cute excerpt, and an international giveaway!

Let’s get started (and I totally approve of the first step in how to get over heartbreak). 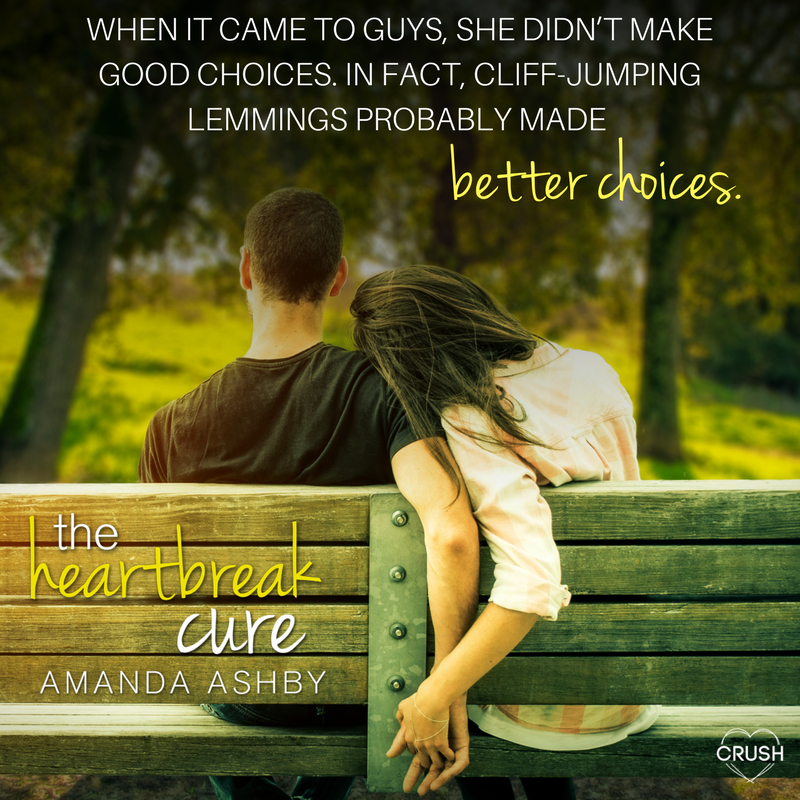 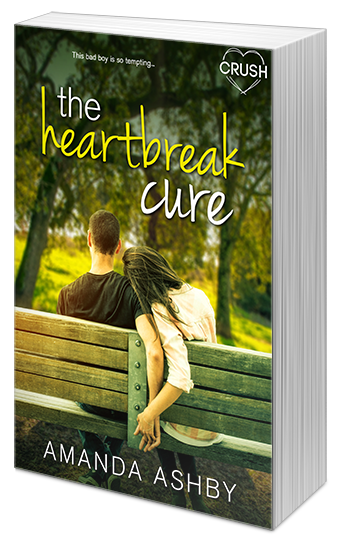 How to get over a heartbreak:
Step one: Eat your body weight in brownies.
Step two: Throw yourself into your dreams of becoming a famous writer.
Step three: Beg your (hottie) ex-neighbor to act as your fake boyfriend.
Step four: Skip step three unless you’re ready for some serious fallout.

After being dumped and humiliated over the summer, Cat Turner does what any sane girl would do. She asks bad boy Alex Locke to be her fake boyfriend and show the world (and her editor at the school newspaper) that she’s fine. Problem is, the more time she spends with Alex, the more she risks getting her heart broken. For real this time.

Disclaimer: This Entangled Teen Crush book contains a swoony bad boy who will melt your heart, brownies, and witty banter. One, two, or all three might prove addictive… 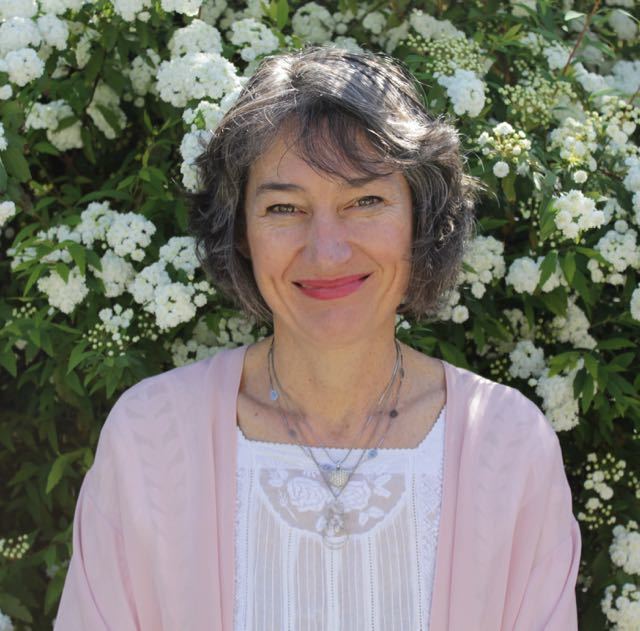 Amanda Ashby was born in Australia but now lives in New Zealand where she writes romance, young adult and middle grade books. She also works in a library, owns far too many vintage tablecloths and likes to delight her family by constantly rearranging the furniture. She has a degree in English and Journalism from the University of Queensland and is married with two children. Her debut book was nominated for a Romantic Times Reviewers Choice award, and her first young adult book was listed by the New York Public Libraryʼs Stuff for the Teen Age.  Because she’s mysterious she also writes middle grade books under the name, Catherine Holt and hopes that all this writing won’t interfere with her Netflix schedule. 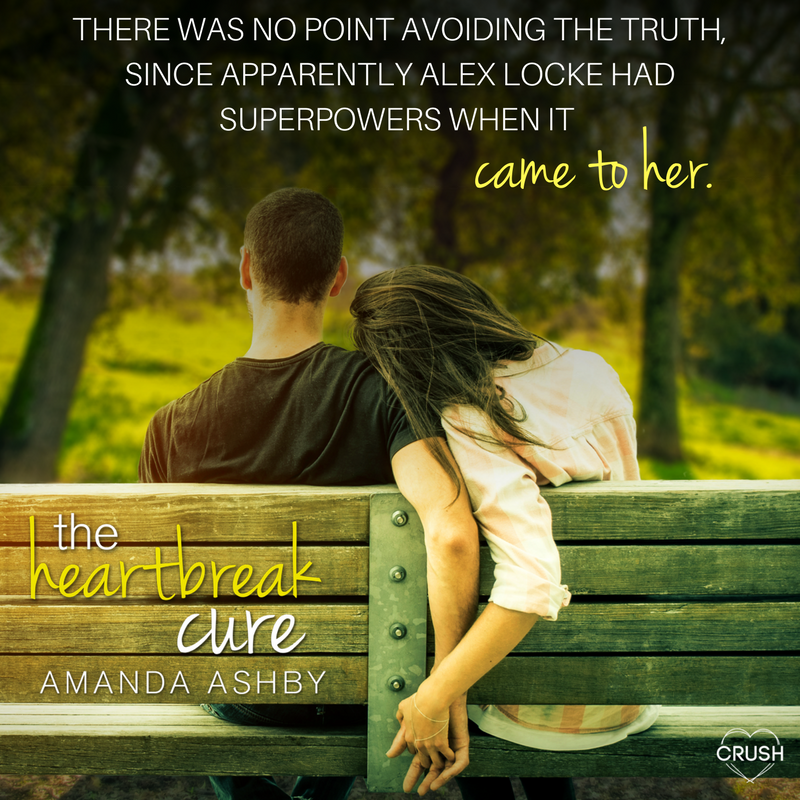 “Please don’t tell my mom that one. She doesn’t need any more bad puns to put on her cards,” Cat said as Alex’s cell phone buzzed. He read the text message before looking up.

“You could tell her yourself—or not tell her, as the case might be. She wants you to call her.”

“What?” Cat said in surprise before dragging out her own phone and staring at the dead screen. She’d obviously played one too many games on it during math. “How did she even get your number?”

He shrugged. “I guess Joe gave it to her.”

“Oh.” It seemed Cat wasn’t the only forgetting Alex wasn’t her real boyfriend.

The darkening afternoon sky was a spectrum of blues as he held up his cell. “You can use mine.”

“Thanks.” She took the handset. The screen was cracked, and there was a fine coat of grease on the keys. She grinned at his screen saver, which was of Snoopy dressed up as the Red Baron.

“Frozen and now Snoopy? I always knew you had a marshmallow heart.”

“Yeah. I’m a total softie,” his voice was light, but his knuckles whitened. Cat winced. Franklin had tarred and feathered him with the same brush they’d used for his parents. The worst thing was he seemed to believe it, too. Frustration gnawed at her chest.

How I am the only one who can see how amazing he really is?

Her mom answered on the second ring and explained she’d been held up in a sales meeting and it was going to run for another two hours, which meant she couldn’t pick Cat from school.

“It’s fine. I’ll hitch a ride with Nikki,” Cat said, promising to charge up her cell phone, eat some vegetables with her dinner, and on no account throw a house party.

“Mackenzie fell into a vat of glitter?” Cat suggested. “Or glue?” Alex added.

“Wrong. Parker just asked me if I wanted to grab a burger with him. Well, he said you guys could come, but I told him you were busy. Right. Right?” Nikki narrowed her gaze so there could be no misunderstandings.

“Right,” she agreed with a smile before recalling her transport predicament. “Go, have fun, and don’t tell him about the time you beat your brothers up. It will only scare him.”

“Duh.” Nikki grinned and went racing over to Parker, who was nervously chewing his lip.

“I can give you a lift,” Alex said once they were alone.

“Are you sure? I feel like every day I impose on you more,” she said, achingly aware of how close they were standing.

“What kind of fake boyfriend would leave his girl stranded?” He shrugged.

She tested out the words like a new flavor. Her body trembled in response and she nodded. “Okay, great.”