Today was the day I could finally go to Library #3 again, I had one book I really wanted from there (The Hidden Oracle) + I was hoping they had a few new English books (they are still my #1 library for English books).

But of course, before I went to Library #3 I visited Library #2! This week, not a lot of reservations, just 3 this time (and one book is still on transport, no clue where that one has disappeared to, but I guess it is either lost or someone just put it in the library again rolls eyes at how often that seems to happen). I didn’t have much luck finding other books to bring with me, I only found 4 other books. That means Library #2 haul was only 7 books.

So I was really hoping that Library #3 would have some great ones for me. And they did. At first I couldn’t really find a lot, but then I added book after book to my stack, until I only could bring 3 more. And I decided those 3 would be comics/graphic novels. I found a new series (Sky Doll) which I hope is good, the art looks gorgeous and the story seems fun. I got book 1, but I saw that Library #3 had several other volumes as well. 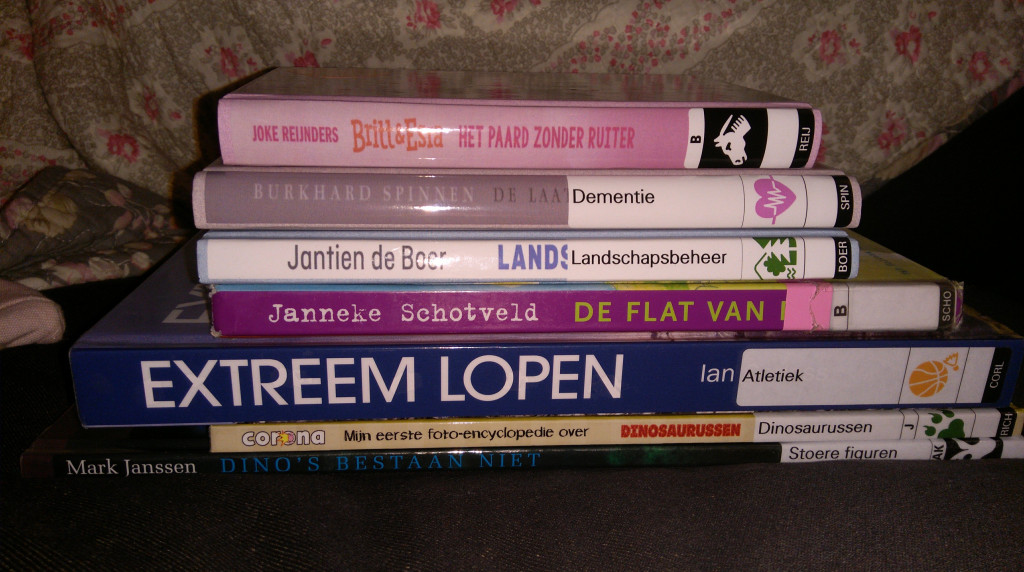 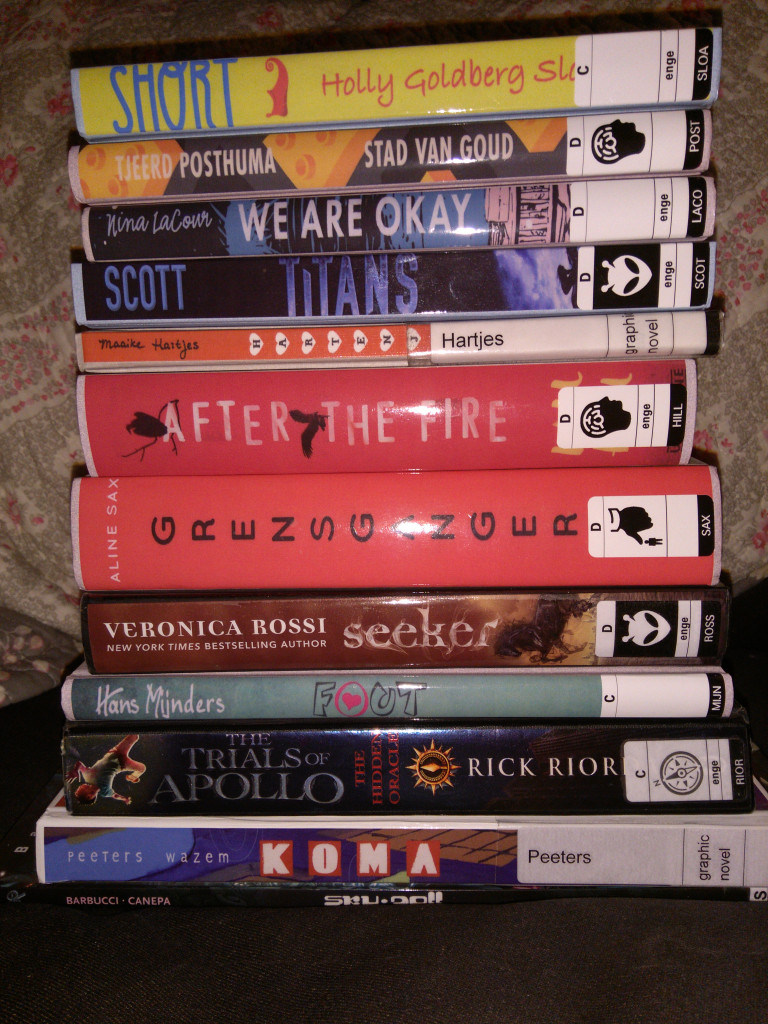