The final Library Haul of 2017! What a year it was, full of libraries, a brand-new library, and more!

Today I visited Library #2 and #3! I had finished all my books (or tried and didn’t like them as I did with 2 or 3 of the books), and I wanted some fresh ones before the year ended and a new one started!

At Library #2 I had 6 reservations waiting for me, and I decided to take a quick scroll through the library to see if I could add some more books to my pile. Eventually I found another 6 books, coming to the grand total of 12 books for Library #2.

Library #3 was a bit disappointing. I did find the book I have been meaning to read (Turn of the screw), sadly it is the shortened/school edition, but eh, I will take it, none of my other libraries have it. 🙁 At the children’s/YA section I didn’t find many new releases, no English ones at least, and I couldn’t really find anything new in the shelves either. So I decided to just pick a few fun picture books, and then just grab some more comics (like Sky Doll, which I want to continue reading). Eventually I even had to put one book back, because I had forgotten I had gotten Turn of a Screw earlier (while dropping in my older books and before I started wandering around the city (which no, I am not going to do with books I may find at the library :P)). 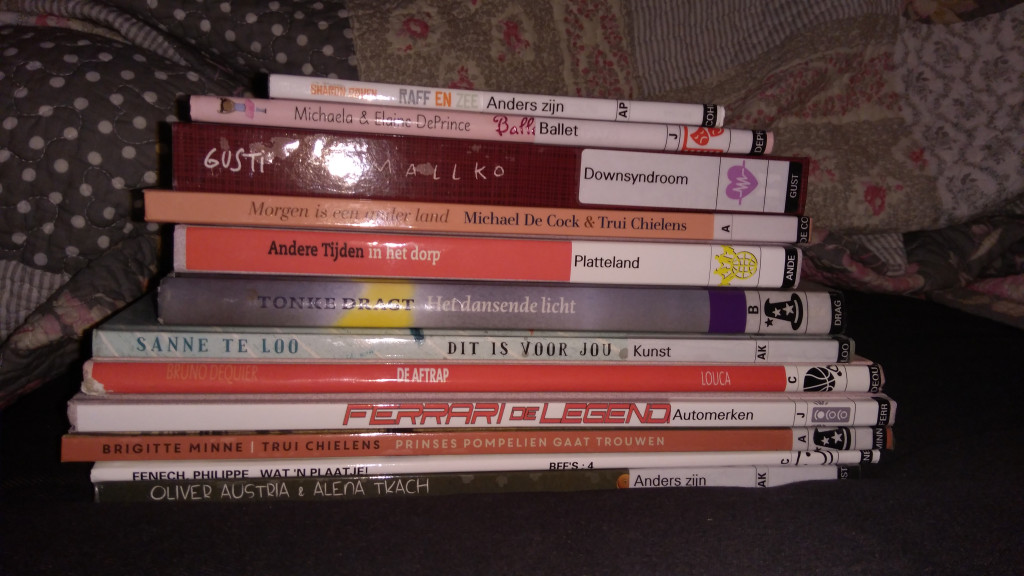 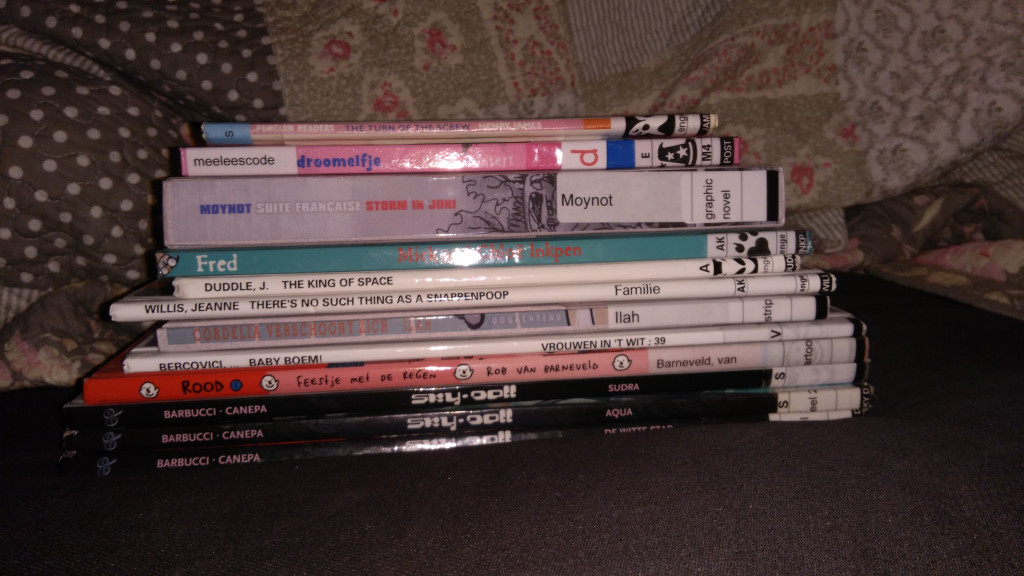