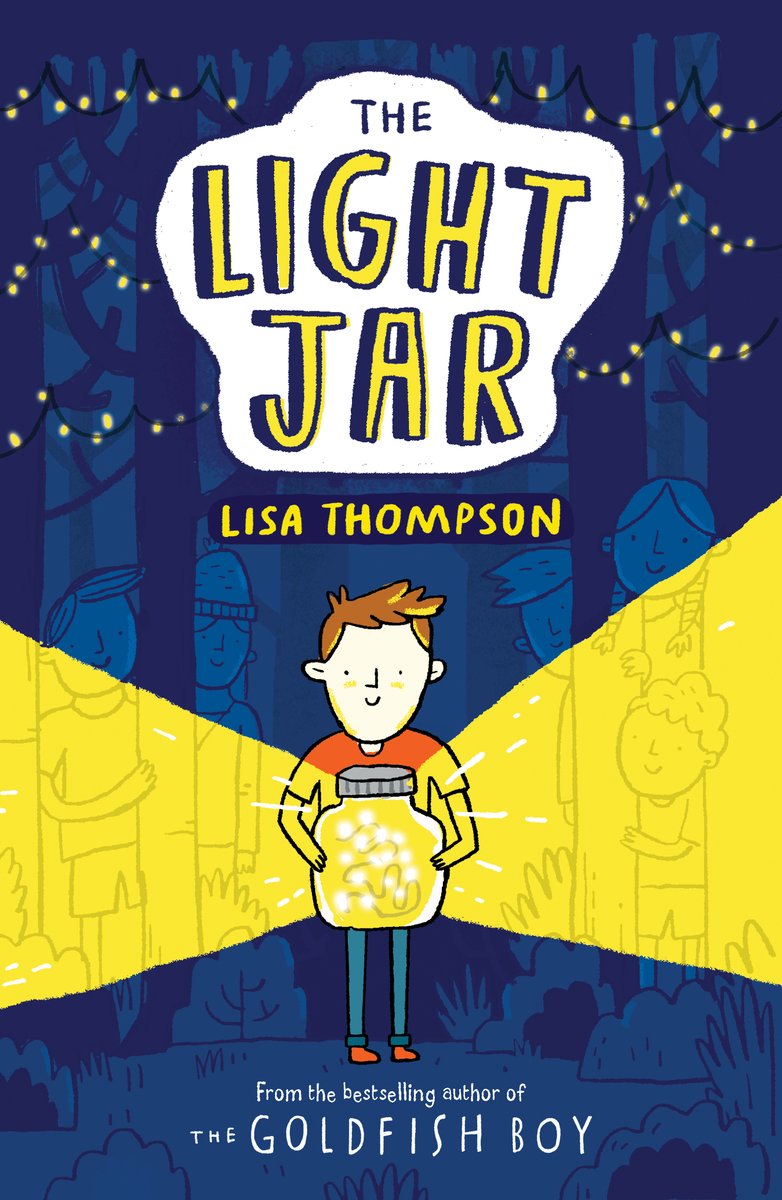 A boy, imagination, a girl, a treasure hunt, and a past that will be slowly revealed.

Welp, this was so promising, and this was one of the book I looked forward SO MUCH. I loved the author’s first book, adored it even, and I was hoping to find the same magic in this one. Sadly, no. There were good parts and a lot of bad parts.

Instead of writing a normal review I will write a good/bad review:
-The Treasure Hunt, and this one will also pop up in the bad part as there were things I didn’t like. I just adore treasure hunts, and this one seemed really fabulous as it was an old one, one that has been forgotten. I wanted to know what the treasure was, I wanted to see what those kids back then would have found. Plus I just adored seeing them go through the entire grounds to find clues and stuff.
-The parts were Nate tells us about Gary, about his life before he ended up at the cottage. Those parts were really interesting, they pulled me in, I wanted to know more about his life, about Gary (and how terrible he was/is), about his mum. Everything! These parts were the best out of the entire book. And I wouldn’t have minded if the whole book was about them.
-The worldbuilding, even though it takes place only at the cottage/grounds (and in the past parts also at Nate’s school/home) I could just see everything. I could see the overgrown maze, I could see the cottage, about to fall apart, when those kids wandered I wandered with them.
-The mystery as to what happened to Nate’s mom.
-The cover and the illustrations in the book.
-What the Light Jar is (yes, we see what it is on the cover, but we don’t know yet how it is so important to Nate).

Bad:
-The treasure hunt. I am sorry, but Kitty took weeks/months to try and solve 1 effing hint, and Nate just pops in and suddenly everything is hunkydory and he solves the clues within minutes or hours? That just made my eyes roll as it was just too ridiculous. I get that they probably can’t take months to solve a clue, as Nate is only here temporarily, but yeah, it still stood out like a sore thumb.
-Kitty. The worst character in the entire book. I disliked her from the beginning. I kept calling her Little Miss I should take a hint, but what is a hint? Nate clearly tells her off a few times yet she keeps on coming to him, even barging into the cottage a few times (which made more sense later on but still pissed me off). Sjeesh girl, learn some basic politeness and also get the effing hint. 😐 She was just soooo clingy.
-Sam. Another character I disliked from the start. He is an imaginary friend/guardian angel and I just disliked him so much. He was pretty much a dick to Nate. I get that he probably wanted to help out Nate, but I am sure there are better ways to do that than to show him videos of other guardian angels and making very hurtful remarks.
-The magic aspect. Sam mostly, but also that he could show videos, and then that part with Nate’s birthday. It just didn’t fit for me. It just felt off. I get that they are imaginary, but it felt like it was much more than that, given they could do all sorts of things.
-The Freaky book thing. I just didn’t care about those, if anything they also interrupted at times when it was just getting good.
-What actually happened to Nate’s mom… wow, that sure was anti-climatic.

The truth about Kitty? Eh… frankly, due to how much I disliked her I wasn’t that surprised or enthusiastic about it. I just couldn’t care.

So yeah, this book had its good points, but also sadly enough that I didn’t like, and thus I can’t rate this book much higher than 3 stars. Which is a shame as that means it can’t go on one of my bookshelves (4.5 or higher these days, only rare special cases can stay with a 4 star, but anything lower…), I was looking forward to putting it on top of its brother. I hope it will find a new home somewhere with someone will love the story more than I did.