A very good morning to you all,

A happy welcome to the Blog Tour for Barry and The Chronicles by Alun Davies! I am so happy that I can participate in this Blog Tour.

For today’s post I got book/author information and also a fun excerpt from the book.

Down at the bottom is the Tour Schedule so you can see what the next tour stops are.

Let’s get spiderwebbing, shall we? 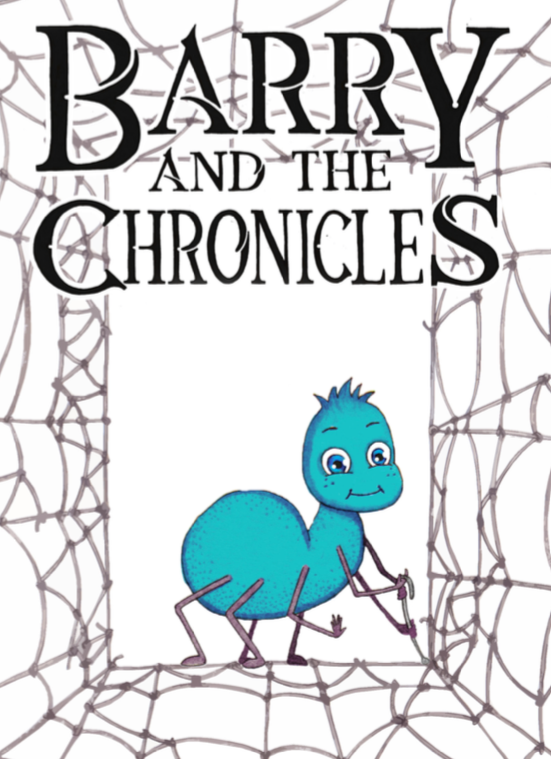 Barry encounters an evil force of Witches intent on capturing the minds of young children with a view to making themselves more and more powerful. Barry finds other Spiders along the way to help him stop their plans and together they battle for the upper hand.

Throughout the story there are constant references to The Spider Chronicles because it is a book of instruction, philosophy and meaning whose teachings are to be both followed and believed if good is to prevail over evil. Sometimes the content is easily understood but it cannot always be so and readers of all ages must seek the many messages being delivered.

The way Barry’s life evolves is quickly read but hard to forget; there are many threads to follow and weave. This story could stay with you for years to come.

Buy it here:Amazon
About the author:

Originating from the South Wales Valleys, Alun Davies had a varied and extensive career including roles in the Civil Service and international trade and accountancy practices before starting his own business. Now retired he lives in London with his wife and three grown up children. In his spare time he writes music and has written original songs to accompany the release of the animation.

The Start is at the Beginning

No one knows much about Spiders. People think they do, but actually they don’t. To help put this right I shall explain something of the real Spider world by telling you the amazing story of Barry, a small Spider born in London.

Firstly there are three Spider facts you must remember. These are important in order to understand what happens to Barry and how he came to change the world forever, and for the better.

Spiders are not all the same because about one in a million and one of them has special powers. It isn’t clear why these Spiders are chosen and it’s not really important. They are known as

“Secrets” because no one is sure who they are. From time to time there are unexplained events that can give rise to certain suspicions in the local community, but that’s as far as it goes.

Next, Spiders can talk, although they’re never normally heard by anyone except other Spiders. The sound they make is very strange and confusing and cannot be recognised by normal ears. It’s like listening to a dog barking, a car horn and a piano playing at the same time. That’s hard to imagine, don’t you think? No wonder
we refuse to accept combinations like that and ask yourself, no matter how many you’ve seen, have you ever heard a Spider?

Finally, they live under a strict set of teachings called “The Chronicles”, covering different subjects and aspects of life. These originated many years ago and have served the Spider world very well. Perhaps the most useful lesson to learn from them is that Spiders should never forget how wonderful it is to be a Spider and means they are the happiest, friendliest and most useful of creatures. The Spider Chronicles form the central thread throughout this story because they are the source of all Spider wisdom.

Although Barry was a young Spider he quickly realised he was a Secret. The main reason was that he could understand what every creature said. It didn’t matter if it were a horse or a human, Barry knew what they were saying. You’d think this was a useful skill to have at your disposal, but it made Barry realise how unhappy the world could be unless an effort was made to enjoy the beauty we all share; everyone and everything is so very special. Also, Barry could make things happen, things that were impossible to explain.

In the house and garden where Barry lived there were of course other Spiders. Usually they kept themselves to themselves unless there was a need to come together to discuss something important. There were the daily pleasantries if one Spider happened to meet another but normally Spiders prefer to be alone; a Spider likes everyone but likes themselves best.

However when a discussion was needed, Barry was recognised as being the most useful Spider to go along and represent the views of the neighbourhood. That’s why Barry was at the
Doctor’s surgery where, under the stairs leading to the storeroom, a very important matter was on the agenda!

All Spiders knew that when they were seen, people seemed afraid. This was hard for them to understand when they had no thought of hurting or scaring anyone, but the very sight of a Spider was certainly causing uproar. They were being caught, thrown outside, washed down sinks, sucked up in various machines or even worse. This was becoming a big problem and the meeting had been called to discuss what could be done about it.

“People don’t like us because of our webs,” offered Bobbin miserably. He lived in the broom cupboard and hated any sort of problem. “We leave them behind and sometimes they get in the way of others. Let’s face it, we can be a bit untidy.”

“It’s not that,” said Frankie (Spiders only need one name). “It’s because no one hears us and so we can’t tell people how nice we are.”

“Well, if you ask me, people are stupid, and there’s nothing we can do about it,” said a wise old Spider called Arthur. “That’s always been the same and no different now. This whole meeting is a complete waste of time because I don’t see how the problem can be solved.” 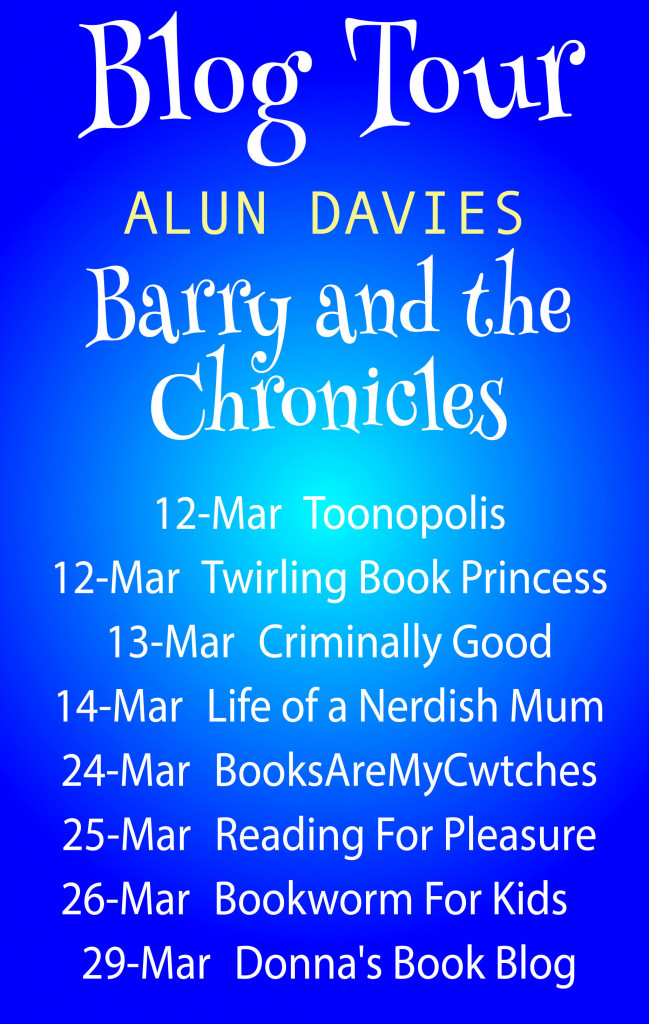