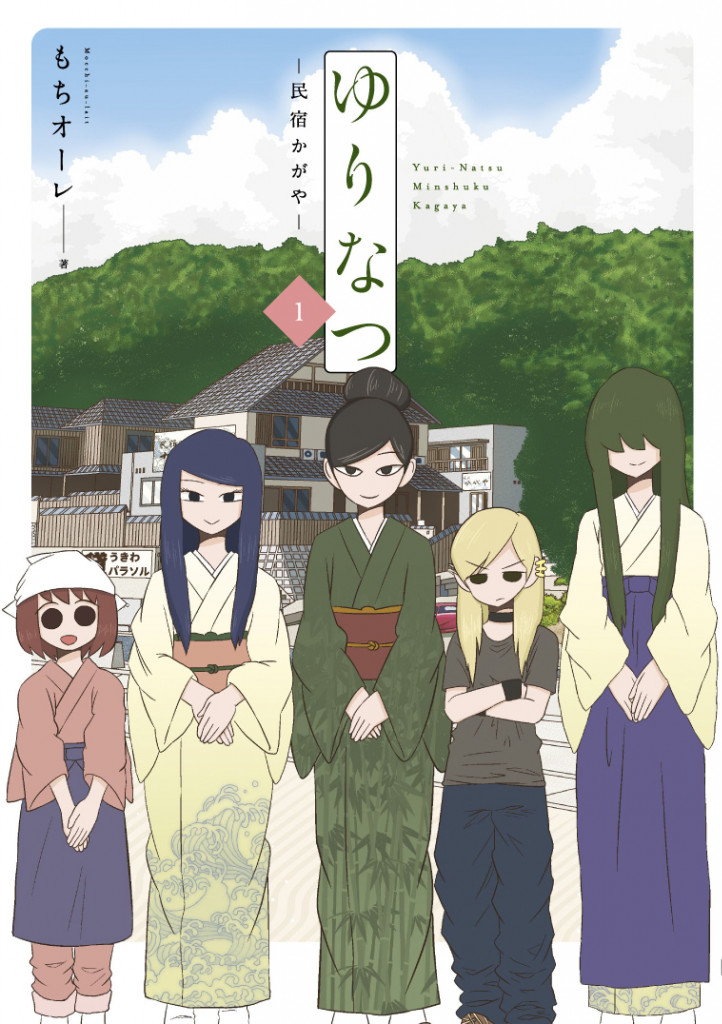 Welcome to a very special inn, full of yuri and siscons. 😛

I have been meaning to read this one for some time, but after reading it I am not sure if I will continue reading this series.

Don’t get me wrong, it started pretty decently, but then it went down pretty fast. What I had hoped was a manga with yuri stuff and each chapter, or each x number of chapters (since they are so short) we would get a new guest(s) who would get lovey-dovey together while there. Instead it is mostly the same guests, and I really got annoyed with them. Like the actress one who can’t decide if she likes or hates her manager girl. During the times that she was liking her she was a pretty great character, but when she went off in another deredere temper… eh.
The one couple I liked were the girls who went from friends > lovers in an instant, but sadly after a few chapters we don’t see them that much, and I even forgot they were still there. 😛

I did like seeing the inn though, it seems like quite an cough interesting place to stay, though it seems to have some magical powers to make every woman into a lesbian. That is at least my conclusion from those who stay there + how the sisters and their family acts.

The chapters are quite short, generally 3 to 6 pages. I did like the short format.

The art reminds me of Zetsubou Sensei, I quite liked it. Plus it fitted the weird and at times over the top story/characters.

All in all, I had expected more from this one. I am always on the hunt for good yuri/shoujo ai, and I had hoped this one would be a good one.