Today it is time for some celebration and promoting. Say hello to the Offside Series by Natalie Decker. A series with romance, cute covers, texts, Valentines Day, and sporty guys.

For today’s post I got information on both books and the author!

Let’s get this promo on the road. 🙂 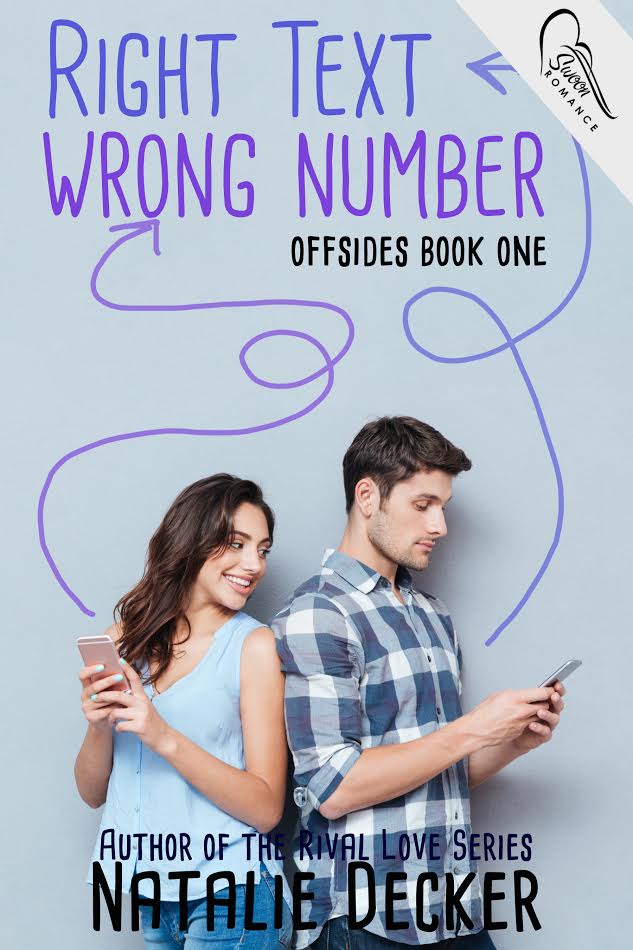 High school juniors Layla and Tyler are complete opposites. Sure she’s a cheerleader and he’s a football player, but she thinks he’s the biggest jerk in the school and he thinks she is too high on her horse to even be worthy of a second glance from him. And when the two of them are near one another, sparks fly in all the wrong directions. They are NOT interested in speaking to one another, let alone date.

But when Layla unknowingly sends Tyler a smack-down text meant for the girl sending naked photos to her then-boyfriend, Adam, Tyler has no idea it’s Layla and decides to play along. After all, Tyler cannot resist messing with the pissed off girl firing off texts about junk pictures, cheating, and girl code.

As the fallout from Adam’s sexting scandal plays out in front of the entire school, Tyler and Layla secretly continue to text one another using fake names. But as days and weeks pass, things take a turn for the serious between them, and suddenly, their texts mean more. They both begin to consider revealing their true identity to the other and taking the relationship from texts to dates, then kissing and maybe more.

They say there’s a thin line between love and hate. Can reality live up to the fantasy, or will Layla and Tyler be forever offsides? 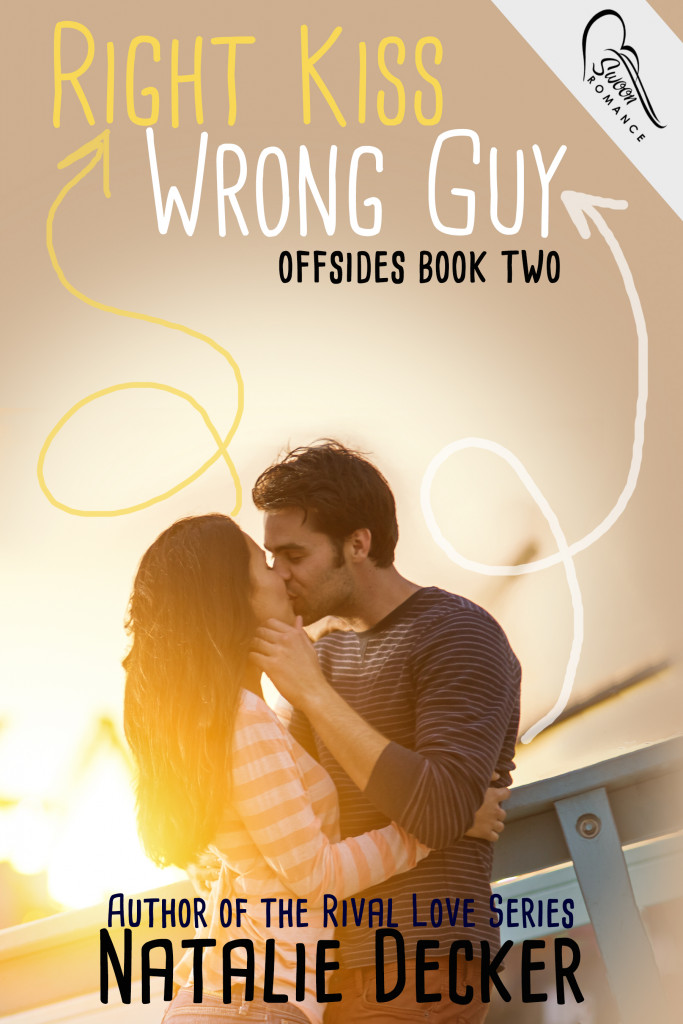 You’d think a girl with the most romantic name in the world would have her pick of boyfriends.

But Valentine’s Day sucks when you’re single. Just ask Juliet Valentine, whose last name happens to also be the name of the most dreaded made-up holiday ever.

A romantic at heart, this year is especially hard on Juliet. Her sister, Layla, is in a new relationship, her mom’s match-making business is doing great, and her school’s new fundraiser is “Love-Grams.”

Quarterback Jared Black is the most popular guy in school. A star athlete, Jared tops the most-eligible bachelor list year after year. But to Juliet Valentine, he’s all but invisible. She isn’t impressed.

Jared’s never had to work hard to get the attention of a girl before. Valentine’s Day is fast approaching, and he’s determined to ask Juliet out. After all, if Tyler can win over Layla, Jared ought to have a shot with Layla’s sister.

Unlike Tyler and Layla, charm, flattery and good looks won’t work on Juliet. So with the V-Day dance coming up, Jared uses the school’s Love-Grams to let Juliet know how he feels. Should be simple enough, right?

Wrong. Each attempt ends up either in the trash or thrown in someone’s face. Juliet won’t play his game.

Now, without a date to the dance Jared realizes it’s going to take a Hail Mary to win the girl of his dreams.

This Promo was organized by:

One thought on “Celebration Time ~ Offsides Series by Natalie Decker”