Welcome to the Legend of Me, the newest book by Rebekah L. Purdy, Release Day Celebration! Are you ready to party, because I sure am ready?

For today’s post I got information on the book and author (and boy oh boy, have you seen that gorgeous cover?), an excerpt, and a giveaway.

Before we start I want to congratulate the author on their book coming out today, and I hope they have a wonderful, filled with delicious foods and happiness, day.

puts up some music and dancesLet’s start celebrating. 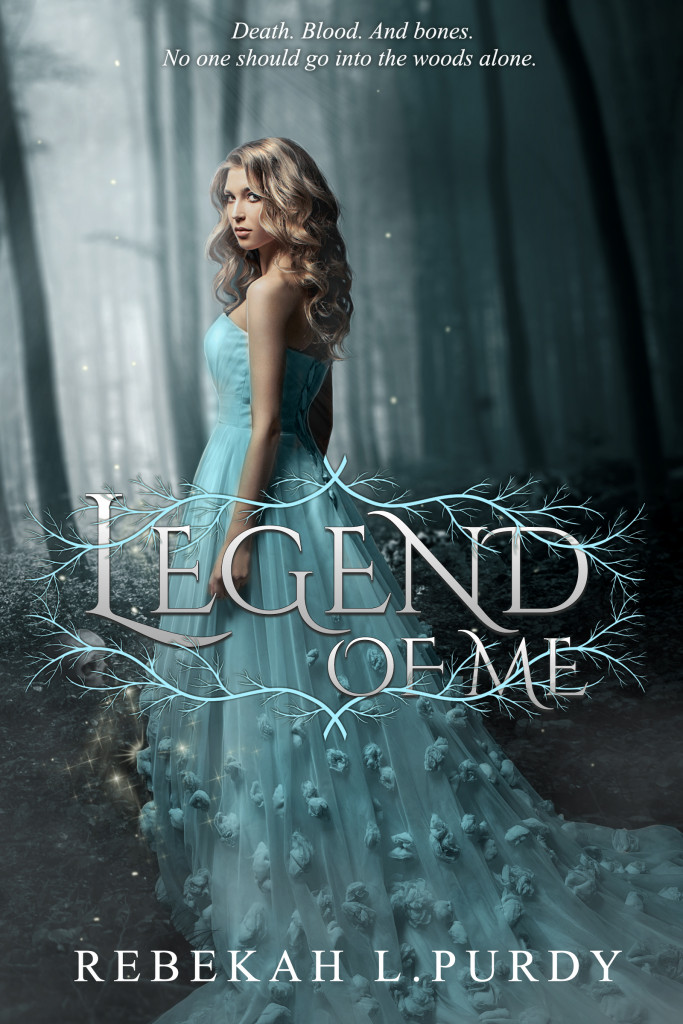 No one should ever go into the woods alone.

Brielle has grown up listening to tales of a beast that attacks humans, leaving behind only a scattering of bones and limbs. It’s probably the elders’ way of keeping little children in line, but it doesn’t explain her grisly premonitions of blood, claws, and severed heads.

But when Brielle finds a mangled body in the woods, she begins to wonder if the grim stories may actually be true. Soon, Lord Kenrick, Knight of the Crowhurst Order, arrives asking questions about the legendary monster. Brielle’s attraction to him is immediate and undeniable. She volunteers to help him search for clues to the creature’s existence, despite her suspicions about his timing.

As her seventeenth birthday approaches, Brielle’s nightmares worsen and more villagers go missing. If Brielle doesn’t figure out the connection between Kenrick, the beast, and her visions, more people will die. As Brielle falls deeper in love with Kenrick and deeper into the snares of the abominable beast, she’ll become part of a legend so great, no one will ever question its validity again. 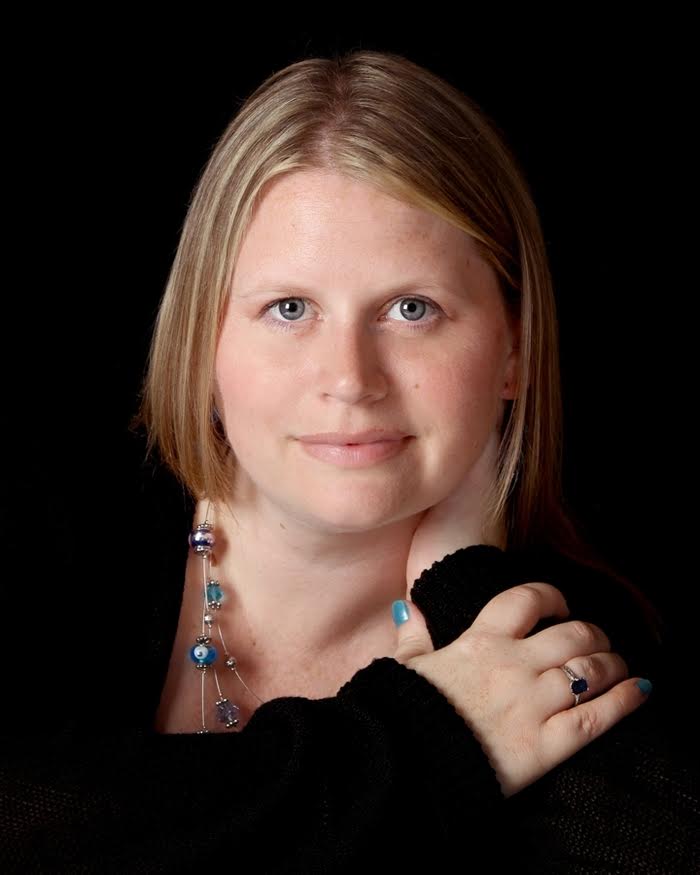 Rebekah was born and raised in Michigan where she spent many late nights armed with a good book and a flashlight. She’s lived in Michigan most of her life other than the few years she spent in the U.S. Army. At which time she got a chance to experience Missouri, Kansas, South Carolina, and California.Rebekah has a business degree from University of Phoenix and currently works full time for the court system. In her free time she writes YA stories, anything from YA Fantasy to YA Contemporary Romance. Rebekah also has a big family (6 kids)—she likes to consider her family as the modern day Brady Bunch complete with crazy road trips and game nights.When not hiding at her computer, Rebekah enjoys reading, singing, soccer, swimming, football, camping, playing video games, traveling, and hanging out with her family and gazillion pets

Darkness spilled across the sky like wine on a tablecloth as silhouettes slithered over the grass toward Margaret Shepherdess. She shivered, pulling her cloak tighter. Her gaze shifted to the sheep dotting the hillside then to the tree line separating the woods from the pastures. A lamb darted away from the forest border; its bleating cries broke through the stillness as it ran across the open field, its legs nearly buckling beneath it.

Margaret jumped. Her fingers tightened around her wooden staff, heart thundering in her ears. She listened intently as her hand moved to the slingshot secured beneath her belt, but all she heard was the incessant croak of frogs.

Thick clouds drifted overhead, blotting out of the moon. The whole pasture sank into shadow. The frogs went silent. A branch snapped in the forest and Margaret froze.

“Myron Stable Hand, if you’re trying to scare me, it’s not going to work.” Margaret twisted around. Her eyes followed the edge of the woodland, but it was too dark to see anything. “Myron. You can come out now.”

She took a hesitant step toward the trees. The odor of rotten meat clung to the air and she covered her mouth as acid seared the back of her throat. Perhaps it was a deer carcass.
A low guttural growl sounded, followed by a loud crash. Margaret stumbled back, trying to free her slingshot.

Wolves, it must be wolves.

No wonder the sheep ran to higher ground. Goose pimples prickled her skin as her pulse quickened. At last, lunar beams pierced the cloud cover.

An elongated face, filled with teeth gnashed at the air in front of her. Dirty rags hung from an emaciated body and the stench of death filled her nostrils. Claws slashed Margaret’s chest, ripping her flesh. Blood seeped through her dress as she scrambled to get away.

Margaret’s shrieks pierced the night as the beast tore through her back. The angry chomp of fangs crunched down on her bones. She fell to the ground, unable to move. Her nails dug into the dirt, the pain increasing with every moment. Her frantic cries for help echoed as panic took hold, but no one came. Soon only the sound of gurgling came from her lips as she fought for breath.
The creature flipped her over with long gnarled fingers. Scarlet eyes burned like hellish fires. With a howl, the monster sank its dagger sharp teeth into her neck, shredding the soft tissue. When it pulled back, flesh hung from its mouth like strands of wet string. Tears trickled down her face. Her last vision was of the beast, hovering over her, and a strange ghostly figure of a woman standing behind it.

“The beast has come again,” the woman whispered. “He is almost here.”

Then all went dark.