For today’s celebration I got information on the book/author (as always), a teaser image, a trailer, and a giveaway! Oh my!

Before I start I just want to say Happy Bookbirthday to the author, I hope you have a wonderful time today! 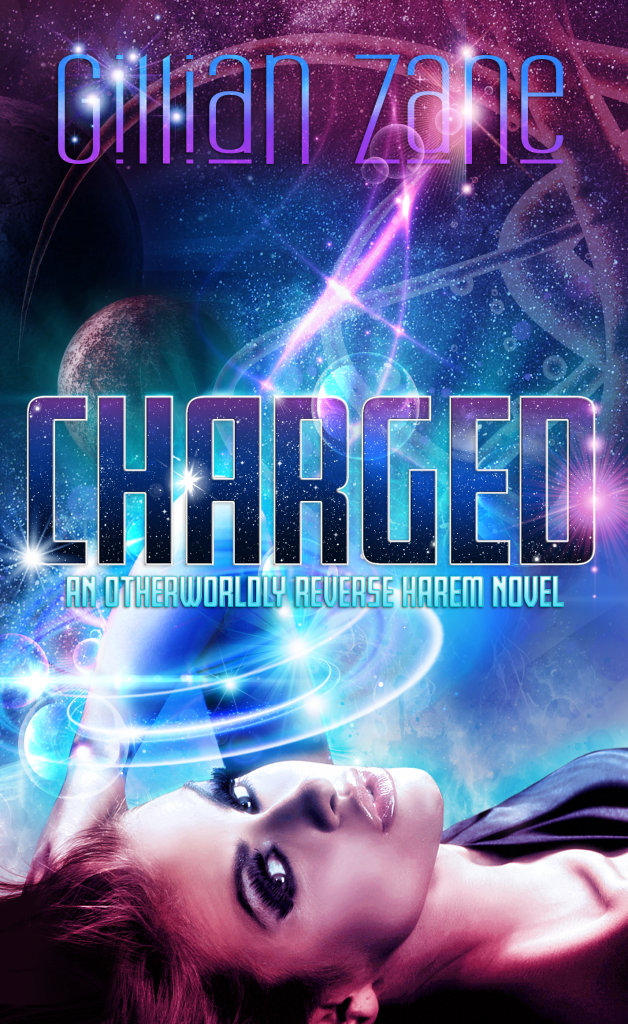 Read For FREE With Kindle Unlimited!
Bobbie Flemming was having one of those terrible, no good kind of days.

Her boss yelled at her because of something a co-worker did, her sometimes boyfriend was getting engaged to another woman, and she wore two different shoes to work. To make matters worse, she agreed to be in a charitable “most eligible” auction for her friend Chuck, who won’t speak to her if she doesn’t show up.

Bobbie doesn’t feel most eligible, and she definitely doesn’t feel like going on a date with someone so desperate they have to win her in an auction. But when two of the hottest men on the planet, who happen to be twins, show up and outbid everyone, Bobbie thinks she’s won the lottery. Until the one in charge opens his mouth and she realizes he’s bat sh*t crazy.

Now, Bobbie’s being whisked off, without her consent, to the middle of Central Park — and what is that — a spaceship?

This was how Bobbie finds herself stranded on an alien planet, with not two, but four incarnations of the same man. (They do that on their planet, it’s like their thing.) And all four of these hot alien males think Bobbie is their fated charge mate. All Bobbie knows is she didn’t sign up for this. Sure, the sex might be awesome, and the guys might be super-hot, but what does it take to get back to Earth where everything is normal, and there aren’t Emperors who want to kill her? 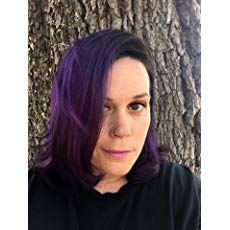 Gillian Zane is an Amazon bestselling author that specializes in dark genre fiction for adults. Gillian defines herself by the city she was raised in, New Orleans. She’s tried moving away a few times but always comes back. At the age of ten, she decided she would be a writer and has been determined ever since. Between that decision and when she actually finished a book that she believed was good enough to publish, she’s served in the military, worked as a bartender, became a cog in the corporate marketing wheel as a person “that makes things pretty” and has since been laid off too many times to count. She currently writes full-time, but still, continues to “make things pretty” by designing book covers and websites for her fellow authors and bloggers. Gillian lives in New Orleans with her husband, her daughter, and a fat cat named Sushi. A prepper at heart, she also recently added chickens to the mix in her efforts to progress toward self-sufficiency. 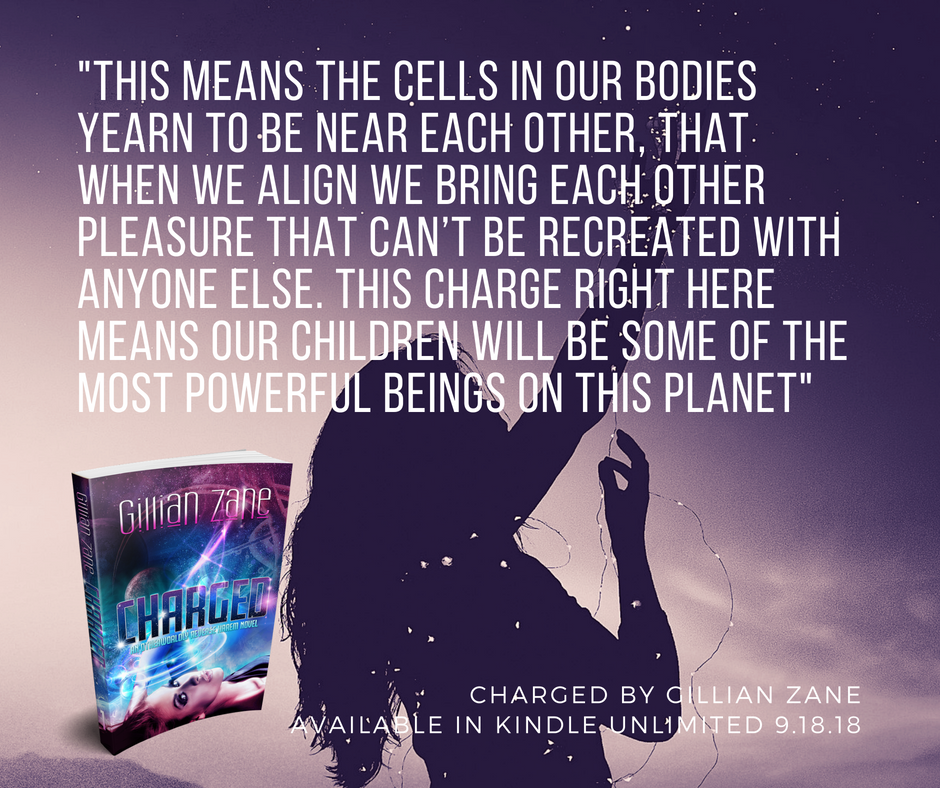