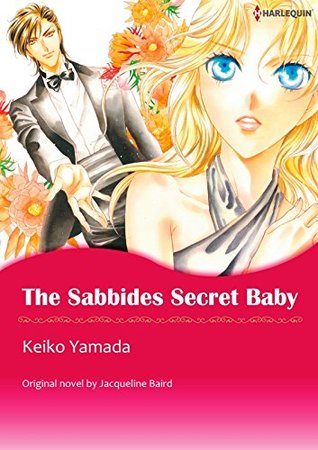 And the second Harlequin manga. Oh my. This time about a sweet girl and a rich guy. She gets pregnant (because she forgot her pills (how?)), and he doesn’t want it. Years later they meet again. Yep, you can already imagine the dramarama, the romance, and of course tons of other things that will probably make your eyes rolls.

snorts “I’m an old friend of your mama’s. Jed Sabbides. I’m Greek.” I am sorry, did we even ask you about your nationality?

Also the pregnancy thing was just, I am so so sorry, I feel terrible for saying this. But it was hilarious and so typical of Harlequin stuff. I already had a suspicion something would have happened because come on, there is no way she would just lose her baby without something extra happening.

Dude, no, no, no. You can’t just throw a girl on the sofa and try to woo her with sex. Eww, bro, no. shakes her head in disgust

Plus I hated how he just inserted himself in his kid’s life. Without regard to Phoebe on her feelings. Boy, you said all that crap, you left her, and now you find out she has a kid you want to go back? You don’t take no? Please. Urgh. I hated what he told Phoebe’s kid. That is a decision she should make. That is something she should tell her kid. Not him. And then he is also making all sorts of remarks on how she cares for her kid, in the three days since he met them. Boy, please, just go jump of a cliff. Urghhhh. And he forces her to take Ben with her to Greece, or else he will fight her in court. You whut mate? That is not how you treat people. Also the whole marriage thing? Boy, eww, no, that is just way to creepy.

But of course we are supposed to feel sorry for Jed, because all that happened wasn’t his fault and yadadada, really? Sorry, no.

In the end it was quite cute, but it just felt so forced, so unnatural. Plus I just couldn’t get Jed’s creepiness out of my head.

The art in this one was way better than the previous one, even if Jed always looked like some hungry predator to me.

All in all, not as a big as a success like the other Harlequin manga. But will I be checking out other Harlequin manga should they become available? Oh hell yes. Sorry, for some reason I want more. I guess I can see why people read these books. They are quite addicting.