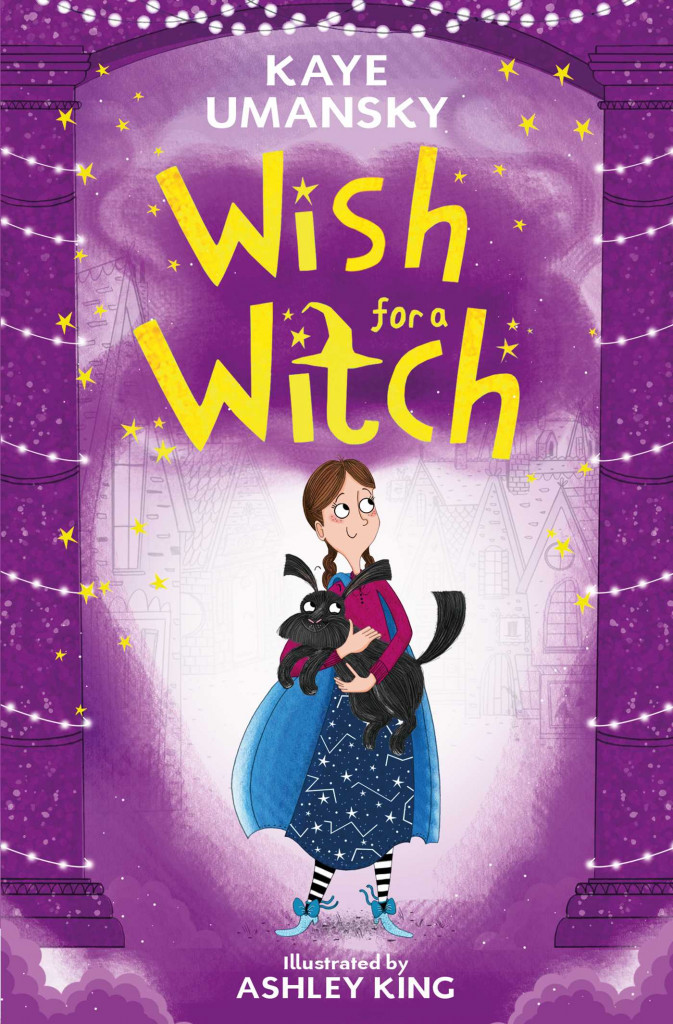 Elsie is back! The witch needs her help again, and of course Elsie is more than happy to help. Though I am sure that she is wishing the witch had asked Elsie in a different way than making her precious shoes abandon the party and hop to the witch. 😛

No towersitting for Elsie this time, oh no, she has to help Magenta with her shop. She hasn’t been doing it correctly at all, piling up complaint letters, sending stuff late or not even sending them at all, and she is now in danger of losing her magic/license. Of course, who better to ask than Elsie who is topnotch with customer’s service so she knows exactly what to do and isn’t afraid to help out. I had such a big laugh at when she saw the pile of complaints and the mess surrounding it. Good grief, Magenta.

But that is just step one in fixing things, mail/packages also have to be send, and that means we get new magic lessons… or should we call them lessons when one person is bossing the other one? Oh well, Elsie loved it, and I also wanted to participate (yes, even with the weird dancing and prancing). I loved reading about all the fun ingredients, and seeing what the potions and stuff did.

We also see many of the characters from the previous book, and add a new one to the mix. Meet Frank, a very grumpy mirror genie. No, he doesn’t fulfil wishes, he is just brutally (very brutally to the point of death) honest about things. He wasn’t always my favourite, but after a while I started to like him, and then especially after Elsie performed her customer service skills on him.

The Bazaar was such a delightful place, it sounds truly magical, and I wish I could visit it. I would probably get lost in the book shops though, and maybe the candy stores. Mmm.

I loved how Elsie managed to talk to her dad about improving some things in the store. Hopefully we will see those changes in the next book.

Oh, and of course Elsie also learned some new things about magic, including the all important vanishing trick. I so want to learn that one, magic me to the library and back! Or maybe I could go to author signings in the UK or the US with that trick! Eeee!

Up to the Bazaar I was definitely going to be rating the book 5 stars. But then Sylphine and Joey ruined tons of things, and sorry I was just unhappy. Sylphine should learn to check signs, and maybe stop being such a dunce. She is an adult for heaven’s sake, but instead she steps into a dangerous enclosure to hug with a very unwilling unicorn. There are other things happening as well, and I just was hoping the dragon would eat her. Then there is Joey who decides to act like a 10-year old after eating too much sugar and breaking random stuff left and right when he plays tags with magical baskets.
I mean, it is just stupid that a kid, Elsie, has to correct them and speak to them in a strict tone to get them to realise their mistakes. Come on. 😐

But that was truly the only thing I didn’t like. The rest of the book was fabulous, hilarious, fun, and I laughed many many times.