A shiny welcome to the Cover Reveal for Mallory McCartney’s newest book and second in the Black Dawn series: Queen to Ashes! This book releases on January 8th next year.

Next to revealing this pretty and shiny cover I will also tell you about the book, and the other books in the series.

Ready to be impressed by this pretty cover? 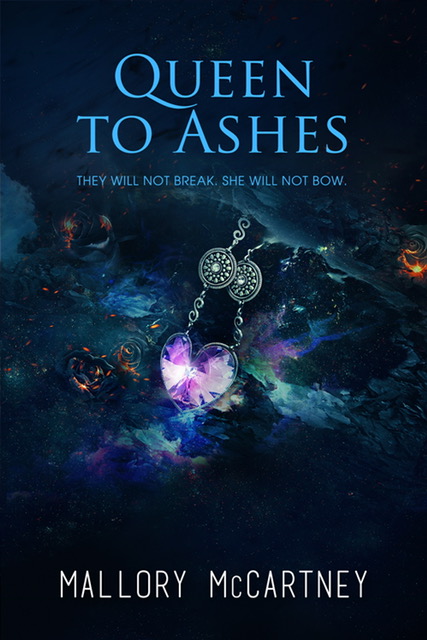 Emory Fae has abandoned everything she thought she knew about her previous life on Earth. Stepping up to her role as Queen of Kiero she makes a startling sacrifice- feigning her allegiances to Adair Stratton, the man who murdered her parents and casted Kiero into ruin. Emory’s memories slowly piece together, and she soon realizes the Mad King may not be all he seems— and the man who was once best friend, may be fighting beneath the surface.

Sequel to Black Dawn, now a bestselling series, the sparks are ignited, as Emory learns the cost of freedom, and her title. Will the rebels unite in time? A sinister force has spread across the land, stripping everyone bare- their betrayals, their secrets, their intentions. But above all, what will their decisions cost? By refusing to give in to the darkness, will Emory rise as Queen?

And the first book in this series (also with a gorgeous cover). 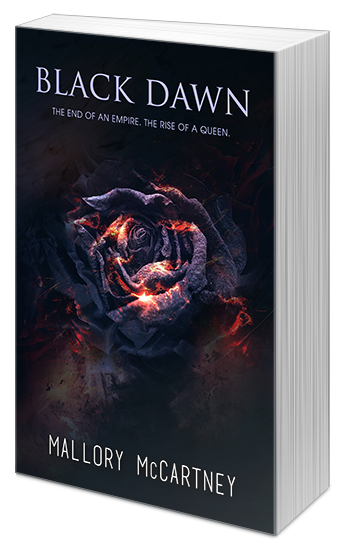 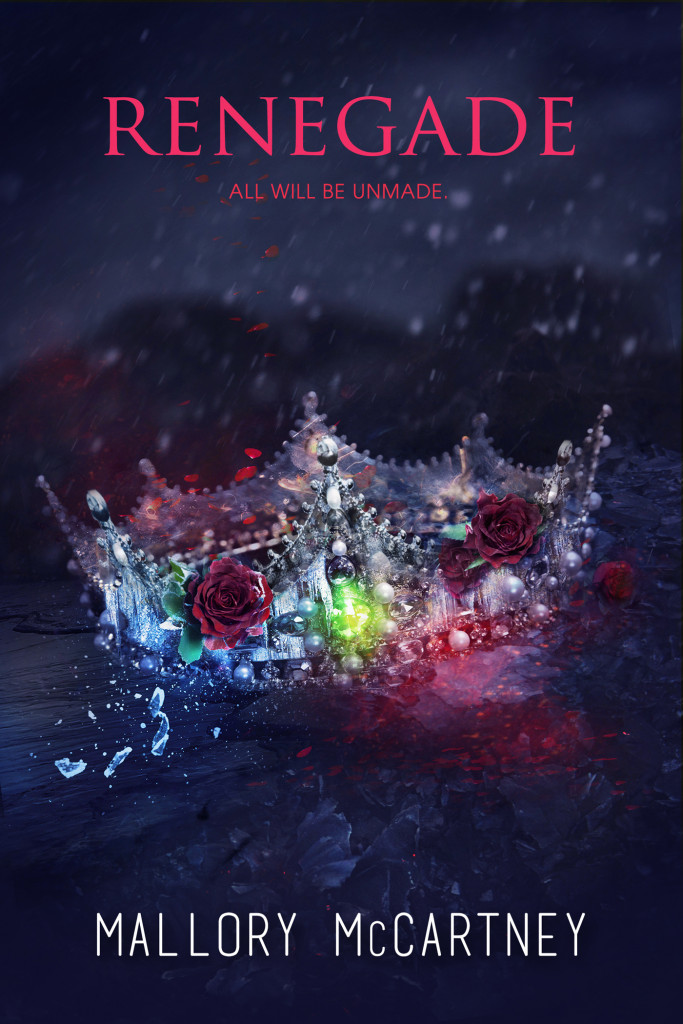 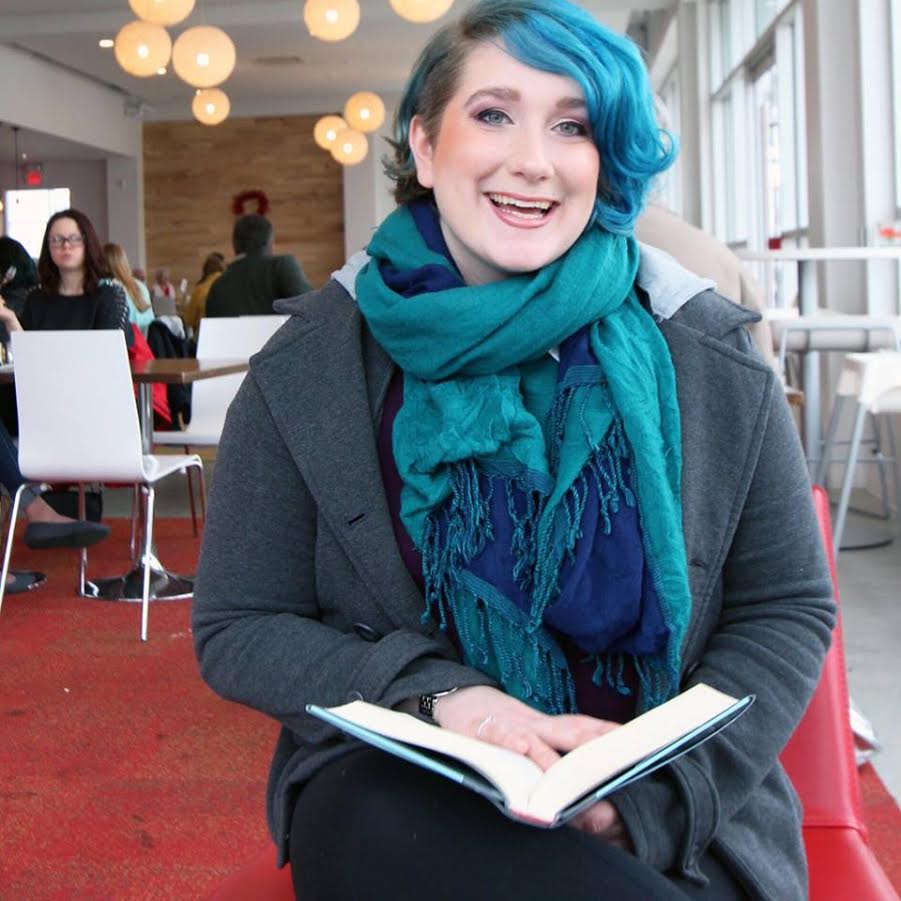