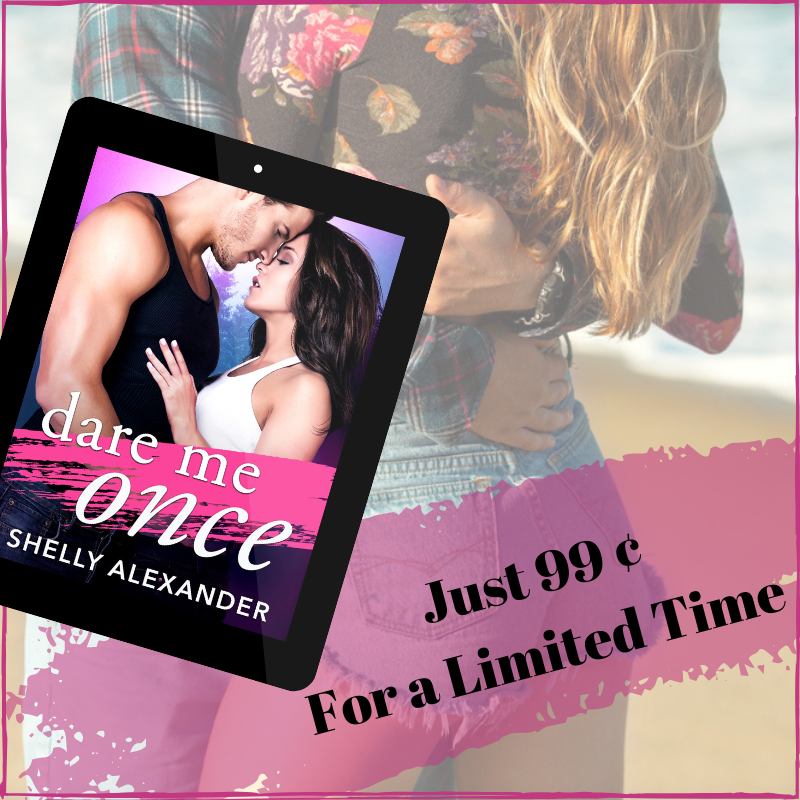 Welcome to the Sale Blast for Shelly Alexander’s Dare Me Once, the first book in a series, is now 99c this whole month!

For today’s post I got a teaser for the book, information on both books in the series, and you will meet the author. 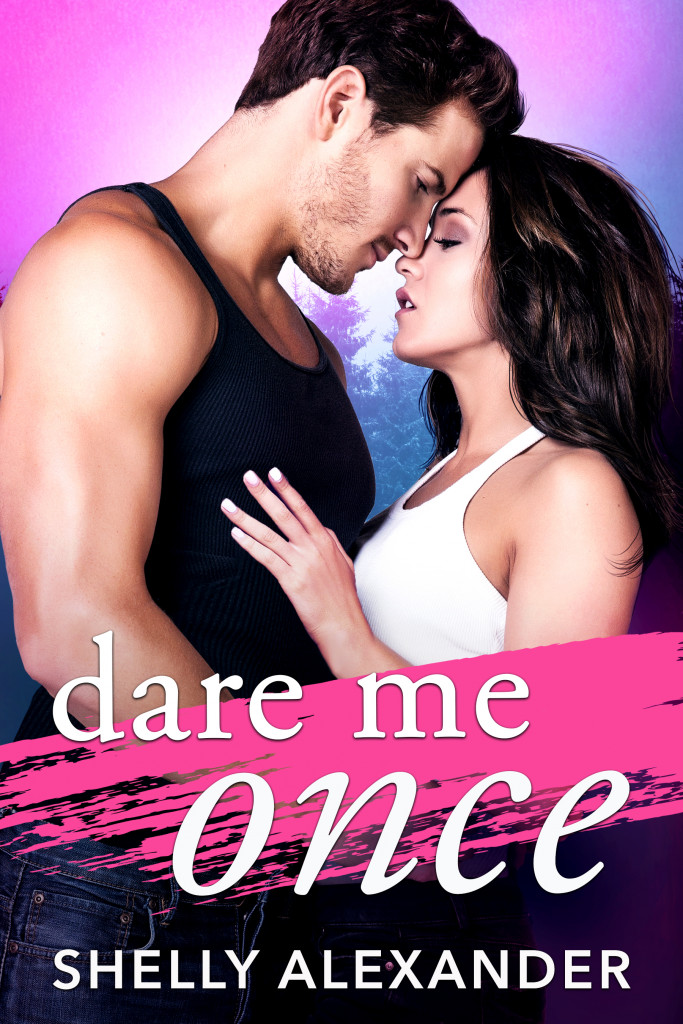 Scarlett Devereaux’s life on the Gulf Coast went from riches to rags so scandalously fast that she barely had time to kiss her Jimmy Choos goodbye. Now, with a new alias (Lily Barns), a new budget (tighter than a pair of Spanx), and a new job on the vacation island of Angel Fire Falls, she’s daring to reinvent herself.

Single dad Trace Remington is devoted first and foremost to raising his young son, who has Asperger’s. With flying his floatplane and salvaging his family’s island resort too, he has time for little else. His brothers think he needs a break from his all-work-no-play lifestyle, so they goad him into action. In response to their dare, Trace asks a sexy tourist for her number, only to discover afterward that she’s the resort’s brilliant new hospitality manager.

Two lies plus one dog should equal a hot mess of a holiday, but attraction and Christmas magic might just defy the rules…

The sparks of flirtation soon ignite into a flame too hot to ignore. But Lily and Trace both have pasts that threaten to tear them apart. Now, they’ll need to admit their secrets to each other…or risk ending their relationship before it really begins. 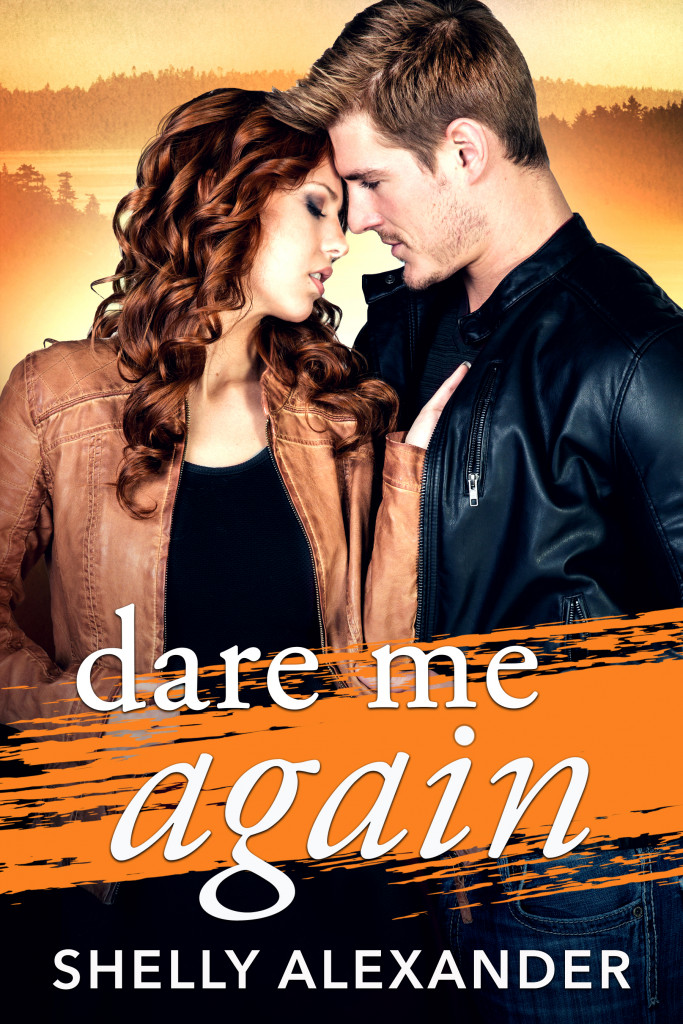 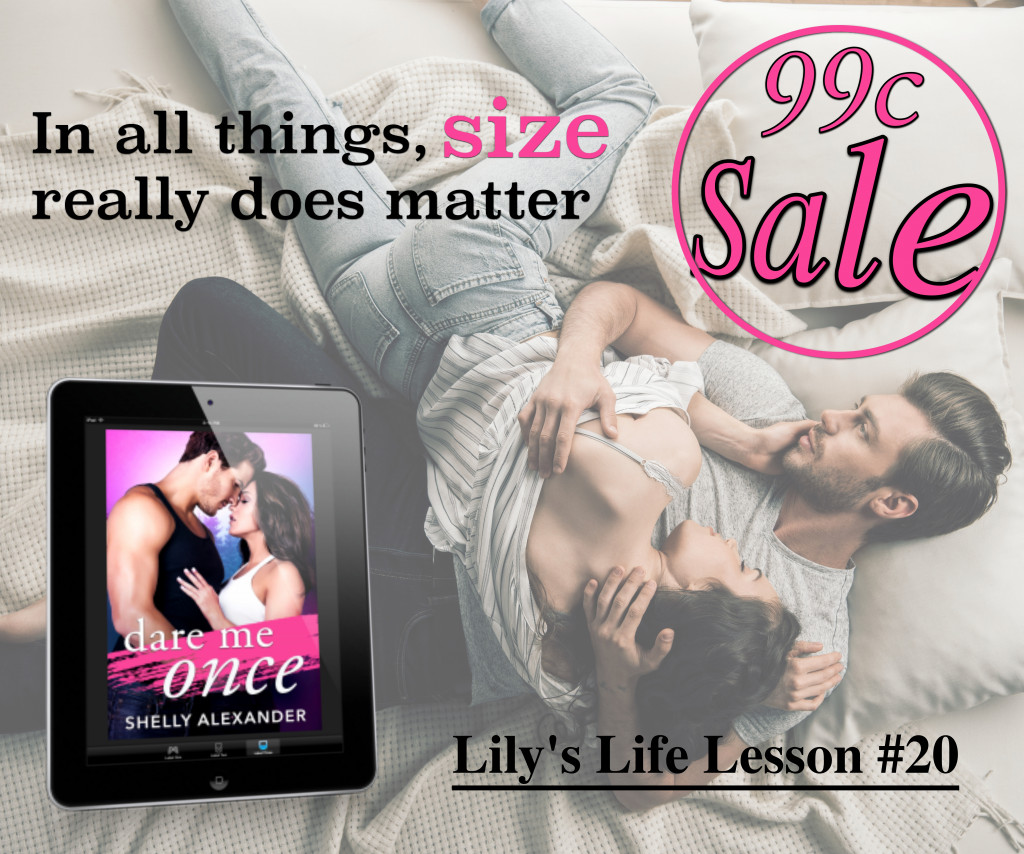 This Sale Blast was organized by: