Welcome to a very late Library #2 and #3 haul! We didn’t get home until around 7, and I really first wanted to relax a bit and eat some food before I wanted to write this post. What a day it has been, I visited both Library #2 and #3, but also got the wedding rings ordered (they are GORGEOUS), shopped a bit as I held an early spring cleaning this week, and now all I want is sleep!

First we went to Library #2, I had 10 reservations waiting eagerly for me to pick them up, which meant I could have a short walk through the library to see if I could find 5 more books. And yes, I did. I had a staggering big pile with tons of fun books. I told you my Library #2 haul would be amazing. 🙂

Then Library #3, first had to renew my subscription there as the year was almost over (really, where does the time go?), then I went to check out the new books, where I found 6 books, of which I took 5 with me. I wanted to bring the 6th one with me, but it was just TOO HUGE and would mean a lot of shoulder pain as I had quite a few hours to go. So I prayed that that one HUGE (Afghanistan) book would still be there when I would return. It was a gorgeous book, and I hoped no one would snatch it away. Also just checked online, and it weighs a nice weight of 3 kilos. Holy. 😛 I am very excited about one of my 5 lighter books that I brought with me at this point. Namely Tis hier geen hotel, I have been hoping to read for months, but only Library #1 had it and it was constantly loaned out (those who read my Library Haul posts may remember I talked about a book I wanted for a long time, well it is that one).

After that a fun, busy few hours in the city centre, and then back to Library #3. I didn’t have any luck at the Children’s/YA department, they didn’t seem to have any new books that were of interest, nor did I find any on the shelves. But thankfully I did find some new comics, and also found some new non-fiction books when I went to the ground floor again.

So, tons of books, and boy oh boy, I am just absolutely delighted that both my hauls were amazing.

NOTE: not all of the books are on Goodreads so some links won’t link to anything, yet. If I read them I will add them + update the links. 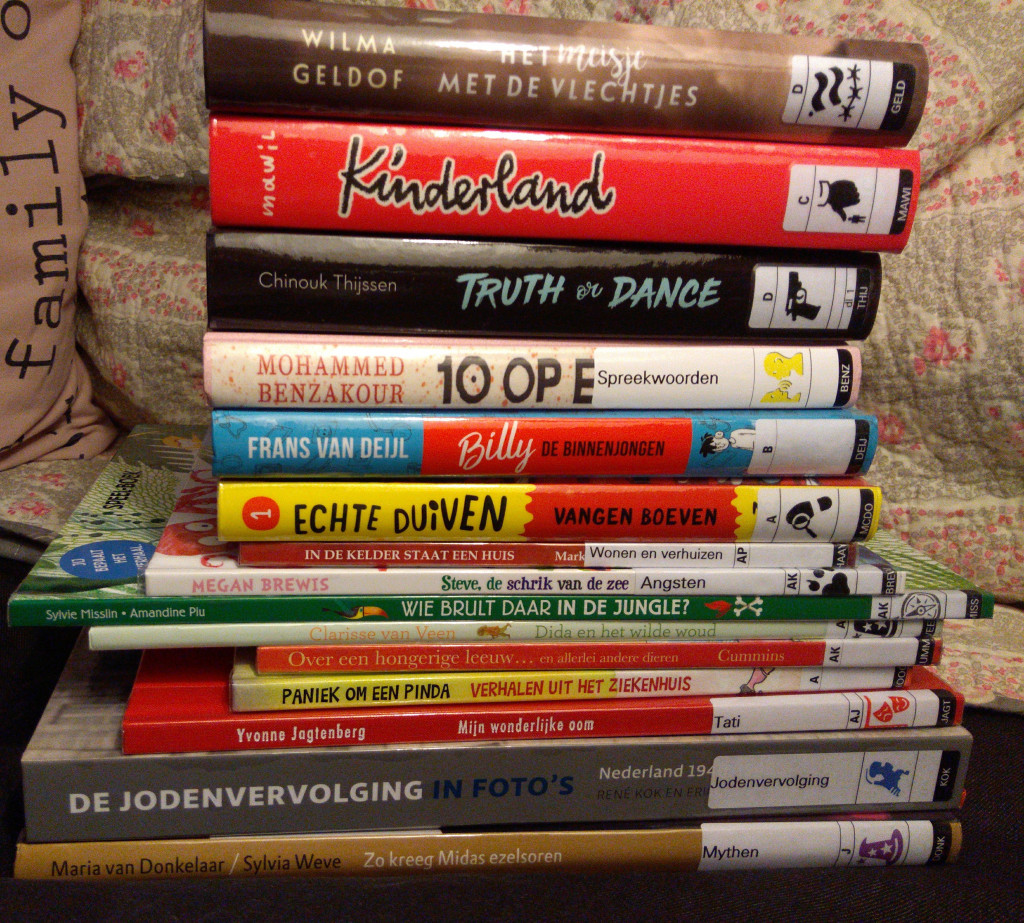 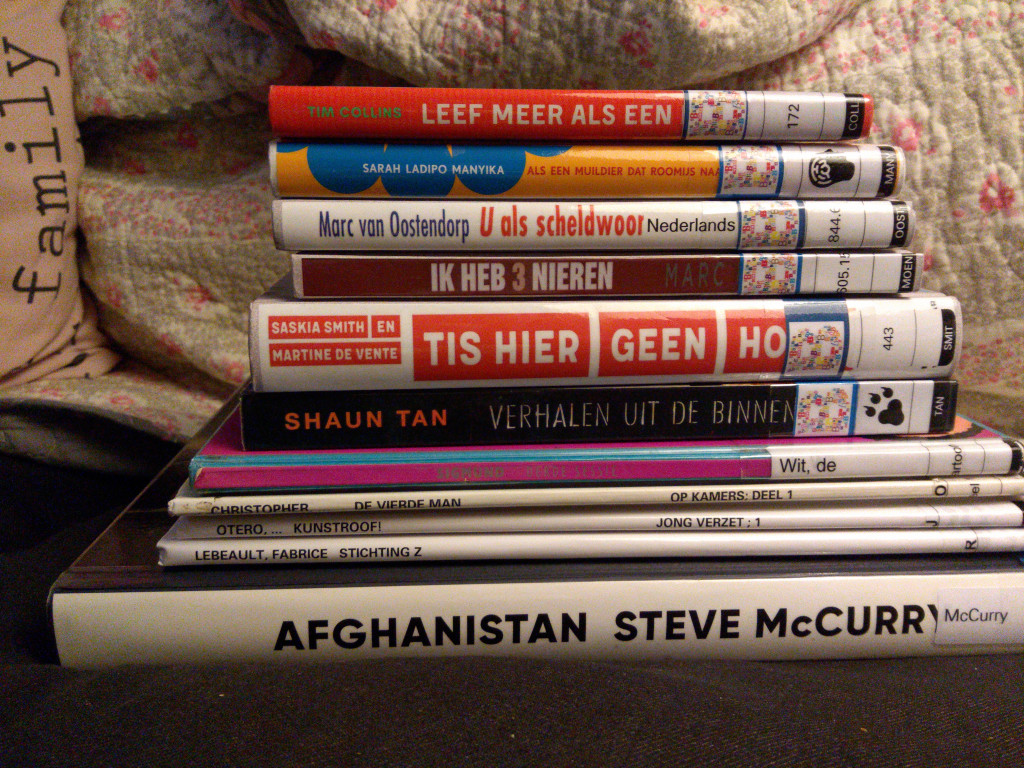