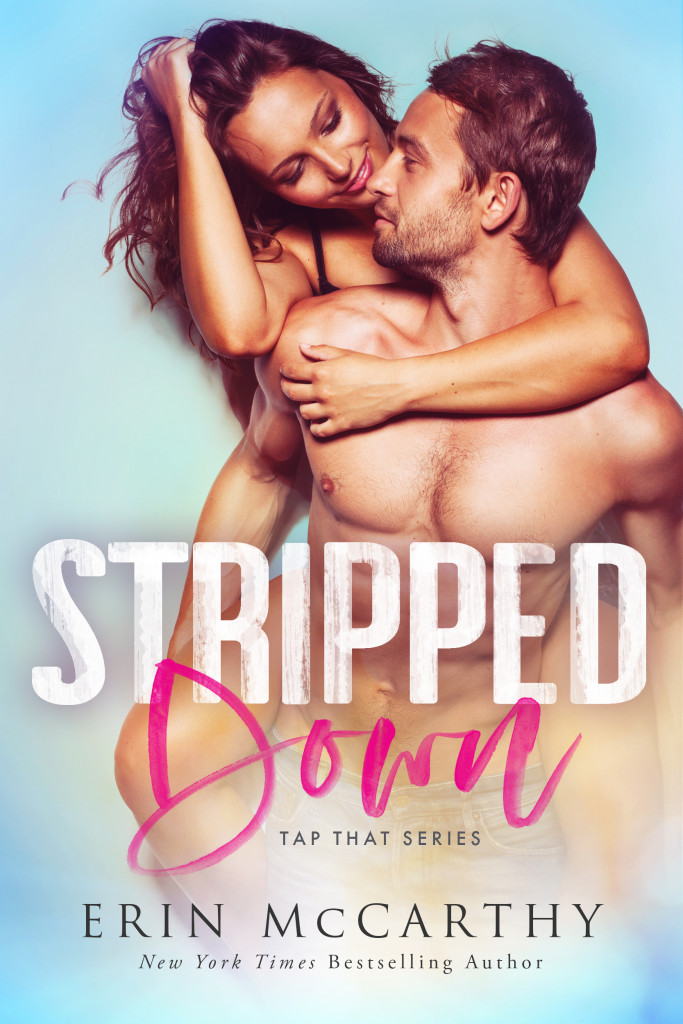 “What a complete load of bullshit that for ten years she had condemned herself to riding a golf cart when she could have been in a sports car. Mind blown.”

I had read book 2 and 3 for review some time ago, but was just too late to read the first book. So, of course I had to go to Amazon and get this book on my Kindle to read.

This time our couple is Rick and Sloane, both of them childhood friends. Both of them meant to be together and in this book they find that out. It takes them very long and it doesn’t help that Rick isn’t talking about things and saying some things that can be misinterpreted, which is also what happens. We also learn of a sexy kiss that happened back when they were in high school (which ended in drama). The spark is immediate and I was just squeeing in delight seeing them together. OK, for most of the book they are just sexing around, but hey, it counts. 😛

I felt so sorry for Sloane. She was married to a dude she thought was a good match, but turned out to be horrible. Yes, I would call him horrible. I understand that he probably wasn’t happy to come out to the world, but cheating? No. But stealing your ex-wife’s dog just to spite her and then also treat it wrongly. What the hell? She deserves someone who will make her special, and Rick is that guy for her. He is showing her how a girl should truly be treated not just in bed but also outside of it.

I had such a laugh at what Rick did for Sloane when she found out her dog was being badly treated. That was such a sweet thing, but also so so impulsive and silly.

Sullivan? OH boy, he was a prick in this one, I just wanted to punch him in the nuts. He finds it totally OK to fuck around with all the girls and drink himself to oblivion because he lost his wife, but he is judgemental when his sister decides to fuck around after her divorce. I get that he is protective, I get that he might not like one of his friends screw with his sister, but really? He was such a freaking jerk. He has no right, his sister is 30, she has her own life and if she wants to screw around, then it’s her thing. 😐

Like the other 2 books this one featured sex, however it was a bit more than in the other books, at least in my opinion. Maybe it also had to do with the things they did. Like having sex on a motorcycle (eww?) or having sex while wearing her cheerleaders outfit from when she was younger (and yes even doing a cheer while not wearing underwear). >.<

I am also not sure how I felt about River. At times she was quite sweet and nice, but at other times I just wanted to lock her up in a room and throw away the key. She just didn’t listen to her brother/dad nor did she listen to her real dad. She threw out stuff that she shouldn’t have said. And while I do love smart girls, she was just obnoxious about things.
I am glad that she accepted Sloane and was even happy that her brother/dad finally had a girlfriend.

It was also much fun to see how the Tap That dancing stuff truly started. We do hear about it in the other books and see yet another Tap That show, however I was curious to see how the boys reacted about it.

I just adore ADORE the cover, it is so so sexy.

And I love Beaver Bend, it sounds like such a wonderful little town. Quiet, easy, with very nice people. I would love to live there as well.

All in all, a wonderful book, and I had tons of fun reading it. I can’t wait for the next Tap That books.