Welcome to a new Library #2 and #3 Haul post! Yep, it was once again time to visit Library #3 (where do the weeks go???). Since I am quite tired, I am keeping this post short, sorry guys, so many things are coming up and my body isn’t too delighted with all the stress. 🙁

First up Library #2, well, that was a disappointment. Had one reservation waiting, namely Tijdbom. And while wandering around I managed to find 6 more books, but still, I had hoped for some more of my reservations (still got a few that I am waiting for), and some more new books. Three or four more visits to Library #2 before I move and go to a new Library #2. Hopefully I can get/read all my reservations before I leave. crosses fingers

Next up Library #3, which was a pretty great haul. Yay! While bringing back the books I found a new BENY book, which had to come with me, as I didn’t want to risk that it was gone by the time I would return. Later on, after a nice walk through the city + getting our wedding rings, I had a fun time finding new books (so excited for the new Meester Bakkebaard). I also brought along two Hilda’s that I didn’t like the first time I read them, but I watched the Netflix series when it came out and I am wondering if I like the book Hilda more now that I have seen her come to live in the Netflix series. And I couldn’t resist these Sigmund books (I am guessing I may recognise some comics, but I hope to find some new ones).

So, in the end, a pretty good haul. I got tons of new things to try out and read, but first finishing my TwistedDoodles book! 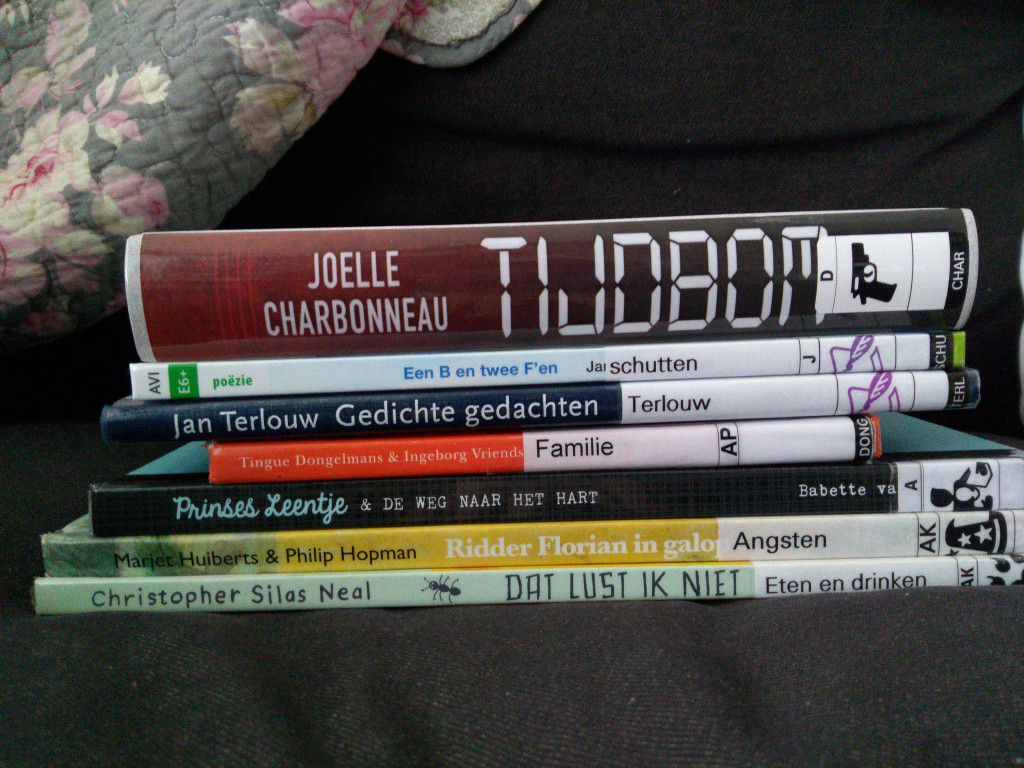 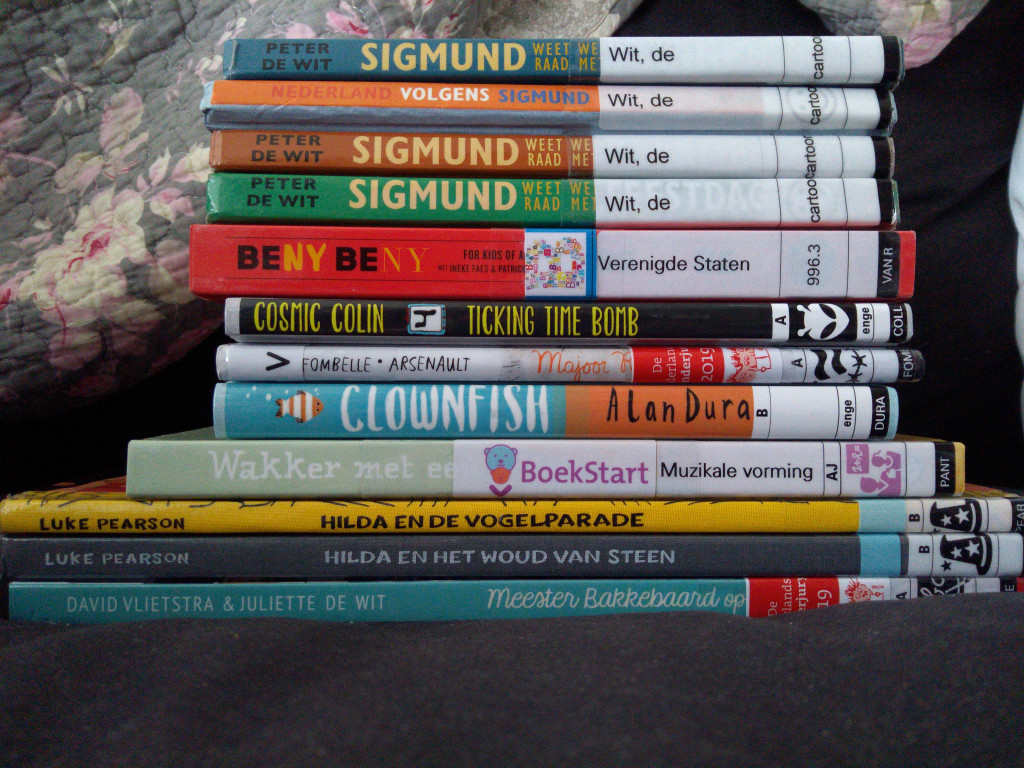