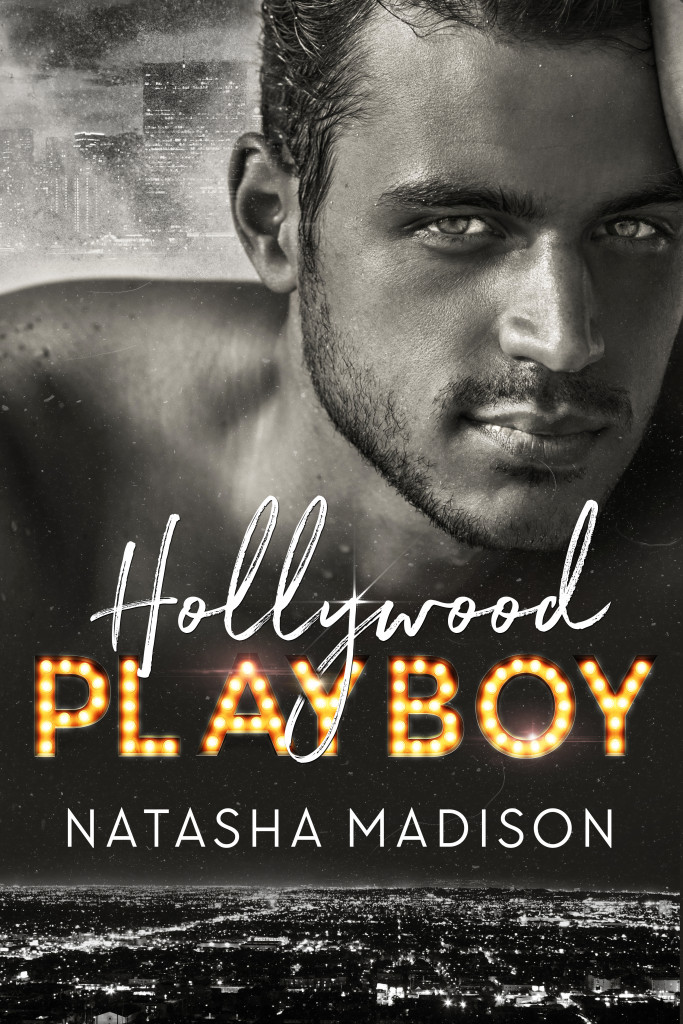 “All day.” My lips kiss her lightly, my heart beating, my chest heaving. “All week. Scratch that, for two weeks I’ve wanted you more than I’ve ever wanted anything in my life.”

After loving and devouring the second book in this series I had to have the first book as well. I wanted to know if it was just as good. Just as sexy. Just as sweet. And yes, holy yes it was.

It is enemies to lovers story. Yep, Jessica hates Tyler and he hates her. She is an entertainment journalist and hunts for all the juicy and spicy bits of news, and since Tyler is the big star… However Tyler has ways to find out that she is about to do a story and nicks her spotlight by breaking the news himself. But for a tour for a movie they will need to be together (along with several others). You can imagine how awkward it is and how both of them are not happy to be there. Which I could definitely understand, but sadly sometimes you don’t have a choice in the matter.

I am happy that we saw both Tyler and Jessica’s perspective on the situation (and not only for that but also for characters because both of them were quite strong about how they feel about things and that at times gave a bit of an asshole vibe). It gave more insight and I could understand both sides of how they felt about things. Plus it was fun to see when those feelings changed for both of them. When each of them saw the attraction and were definitely interested in going much further than drooling. 😛

Tyler’s assistant? Hot dang, that woman was a mess. I never liked her. I found her rude, mean, and just downright bitchy. She hurt Jessica so so much, and with that also Tyler. In the end she did even more hurtful things, stuff that caused so much damage. 🙁

I felt sorry that both Jessica and Tyler had to hide their relationship. That we could see them connect and fall further in love, but yet had to hide it. Especially Jessica didn’t want people to find out. But given her job, so she knows how it will blow up if she is found with the Hollywood Playboy. But still I was hoping that they would be able to come out of things, get a real relationship and not just have great dates (and wonderful sex) secretly.

As you can read, sex, yep, tons of sex. Many ways sex. These two are going for it, and it was very steamy. fans herself

I was also happy to see Kellie and Brian again, see scenes we saw in book 2, and also get even more of them during the ending.

The ending was really great, though I was crushed at first, but then it all got so much better and I was squeeing in delight.