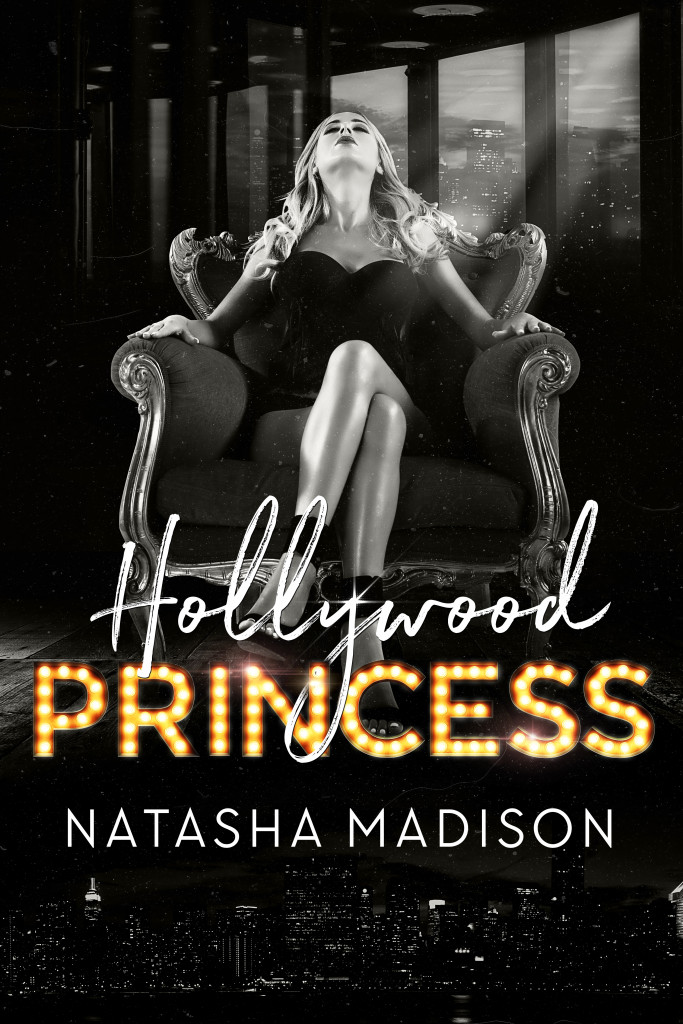 I received this one from InkslingerPR in exchange of an honest review.

My first Natasha Madison, and I am definitely sold, the writing style is very sweet and nice, and I adore the characters and how each of them comes alive throughout the story. The romance is supersweet, and you will be rooting for these characters, though also groan at how oblivious they are (I am looking at you Brian).

This book tells us the story about Kellie, who is a popstar and about to go on a tour. However this tour will be much more than your average tour, she is being stalked by someone. We don’t know who, we only know that the threats are getting worse and worse. Not only that, Brian is the one who will shadow her 24/7… this wouldn’t be such a problem, but she likes Brian a LOT and he pretty much rejected her when she first met him and he first was her security details (I could kind of understand he rejected her though).

Then there is Brian, ex-military now turned to bodyguard, he is definitely interested in Kellie given his reaction when he finds out that she is the one who he needs to guard. He goes all the way to protect her and I found it quite adorable. I could also see that while on the one hand he was totally oblivious to her advances on the other hand he was also trying to dodge as he didn’t want his work and love get tangled (which I could understand, though given the attraction between these two… ).

I just adored Kellie, though at times I was confused. She seemed to be mostly still a normal girl, loves to sing, loves to workout, is happy to just watch the sunset, and would do a murder for chicken from some restauarant, but at times she flipped to a part that I just couldn’t relate to. Oh look at my x number of houses, oh dear did I just bring 10+ suitcases with me, oh dear which pair of shoes should I wear, oh dear I can’t bring my credit card but what if I want to shop.
But for most of the time I loved this girl, though she should really be less jealous, especially about a guy who wasn’t even her boyfriend at the time. I get that she wants him, but to get pissy at him for getting attention from other girls? A bit over the top.

Cori? My third favourite character, I just adored the girl. She had sass, spunk, and had a way with words. I loved how she went to Brian to explain things to him when he had no clue what was going on. I loved how she supported Kellie and Brian.

The stalker, I have to say at one point I was wondering where they were. The beginning talks about, then the tour starts and it quietens down, then picks up a bit, then calm, then picks up and then it goes to the full climax. Who the stalker was, well I can tell you I had a few suspects, even some people who could be moles, but I never had expected who it actually was when it was revealed. Holy.

The ending was really good and exciting. I loved the revelation about Brian, oh boy, I hadn’t expected that. I loved that we also got extra chapters taking place a few months (or longer). It was great seeing the characters and what they are doing now.

I did find a few errors in the text. For instance Trisha, poor Trisha, got meshed with the next word quite often in the beginning. Trishaand, Trishasays, that kind of thing.
Also at one part Kellie’s eyes are described as crystal blue, but the rest of the book she has green eyes. 😛

I could probably continue for a bit longer about the book, but I will end it here. This book will make you laugh, it will make you cry, it will make you swoon. There are sexy and steamy scenes, great romance, and a couple you just want and need together. The concerts and the tour was amazing.