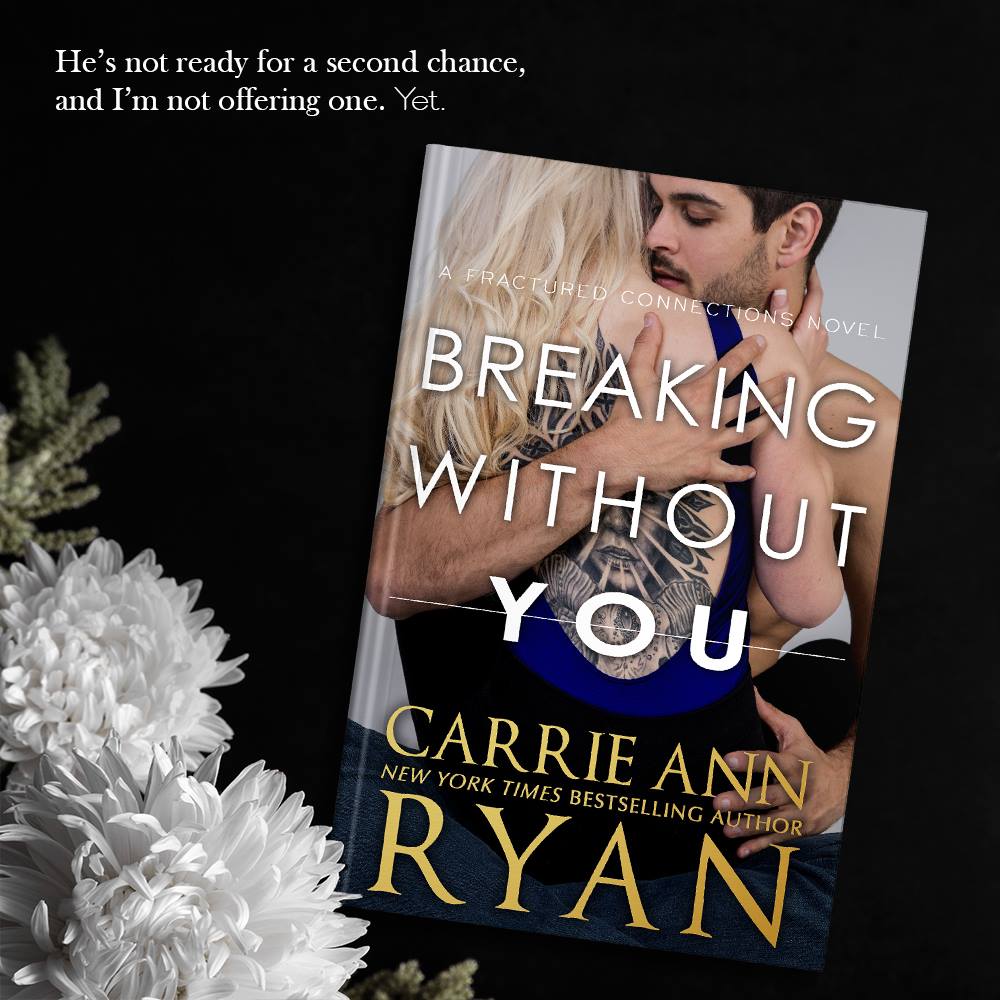 Time to party, welcome to the release day blitz for the newest Carrie Ann Ryan book: Breaking Without You!

twirlsFor today’s party I got cute teasers and information on the book/author!

Happiest of book birthdays to the author, I hope you have an amazing day~ 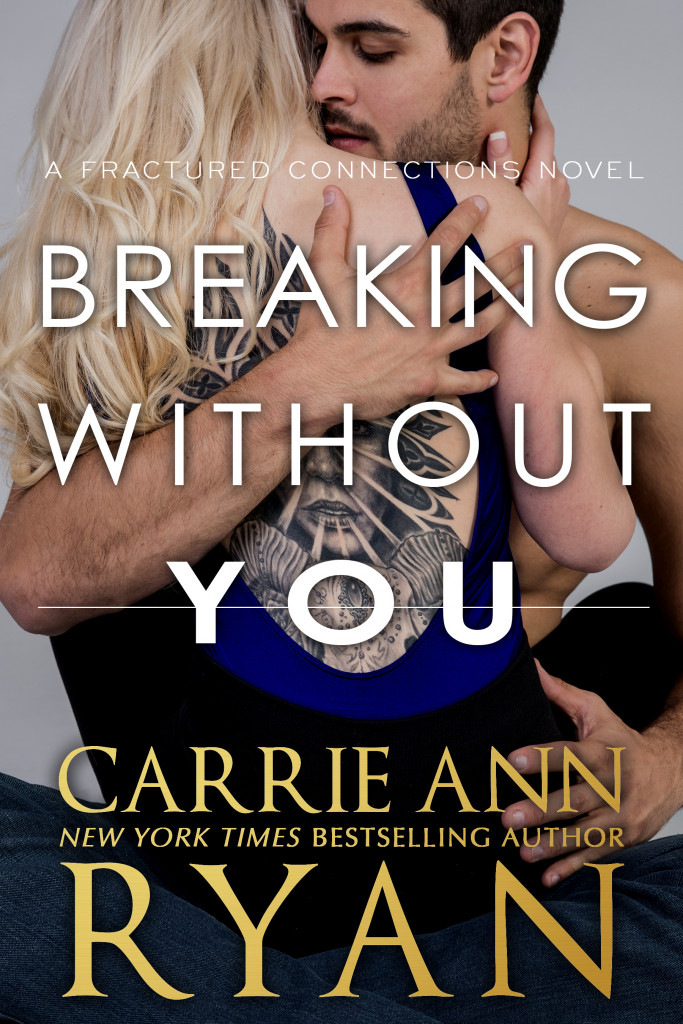 I fell for Cameron Connolly at the wrong time. And when he left, I thought my life was over. But then, after the worst happened, I truly understood what that phrase meant. Now, he’s not ready for a second chance, and I’m not offering one. Though given that our families have been forced together after losing one of our own, I know there’s no turning back. Not this time. Not again. Not when it comes to Cameron.

I never wanted to hurt Violet Knight, but there were reasons I had to leave all those years ago—not that she’d believe me if I told her what they were. I not only left her, I also left my foster brothers. Honestly, I didn’t want to come back to Denver to help run my father’s failing brewery. But when it comes to my brothers, I know I’ll find a way to make it work. Perhaps I’ll even earn Violet’s forgiveness and face the connection we both thought long forgotten in the process. Because I wanted her then, but now I know I need her. I just hope she needs me. 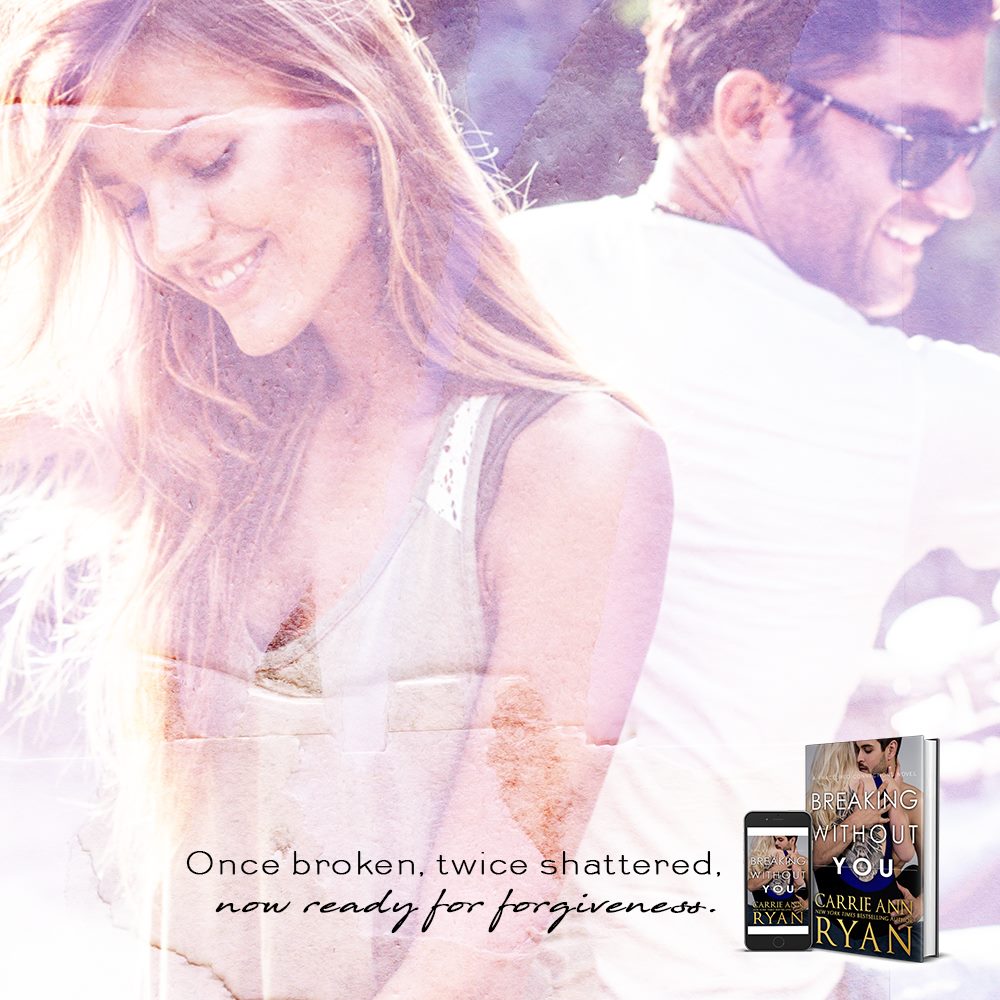 Carrie Ann Ryan is the New York Times and USA Today bestselling author of contemporary and paranormal romance. Her works include the Montgomery Ink, Redwood Pack, Talon Pack, and Gallagher Brothers series, which have sold over 2.0 million books worldwide. She started writing while in graduate school for her advanced degree in chemistry and hasn’t stopped since. Carrie Ann has written over fifty novels and novellas with more in the works. When she’s not writing about bearded tattooed men or alpha wolves that need to find their mates, she’s reading as much as she can and exploring the world of baking and gourmet cooking.

My head was fuzzy, and it wasn’t just because of the liquor in my system. No, it was because of the man in front of me, the one who currently had his lips pressed to mine. This was such a mistake. This was beyond a mistake. I should have found a way to get into my own ride share and gone home on my own.

But when Beckham asked me on the way back to the pool room if I wanted to get into Cameron’s car or go home alone, I had said that, of course, I wanted to go with Cameron.

Yes, I was drunk, and I was making poor decisions. But, apparently, Beckham thought he was a matchmaker. And he hadn’t wanted me to be forced into a situation I wasn’t comfortable with.

So, yes, while he was a nice man, I was still going to beat him up. Just like I was going to hurt Cameron.

But all thoughts of that fled my mind when Cameron’s hand slid through my hair to cup the back of my head and pull me closer to him. I wrapped my arms around his waist, pressing my body against his as I kissed him even harder. I had forgotten what his kisses felt like. I had forgotten what he felt like. Yes, he was larger than he had been even seven years ago, more muscular, a little sharper-edged. But he still felt like Cameron.

Yes, I was drunk, but I wasn’t drunk enough to actually think that he was mine.

Yet I couldn’t stop kissing him.

I didn’t want to think about what life would be like without her.

So, I just kissed Cameron. I knew it was selfish, knew this was all a mistake.

But I didn’t stop.

He was the one that pulled away first. And then he leaned his forehead against mine and let out a ragged breath.

“What are we doing?” he asked, his voice rough.

He pulled back, his brows lowered as he frowned.

“If we do this, it’s going to change everything. We’re not kids anymore.”

I moved closer, impossibly close, so we were pressed against one another and I could feel the hard ridge of him on my thigh. “Personal advantage here. It’s just you and me. And you’re helping me feel. I miss feeling. Can you do that? We can deal with the tomorrows tomorrow. We can deal with everything that’s going to hurt. But I just miss people. I miss being held. I just miss it all.” 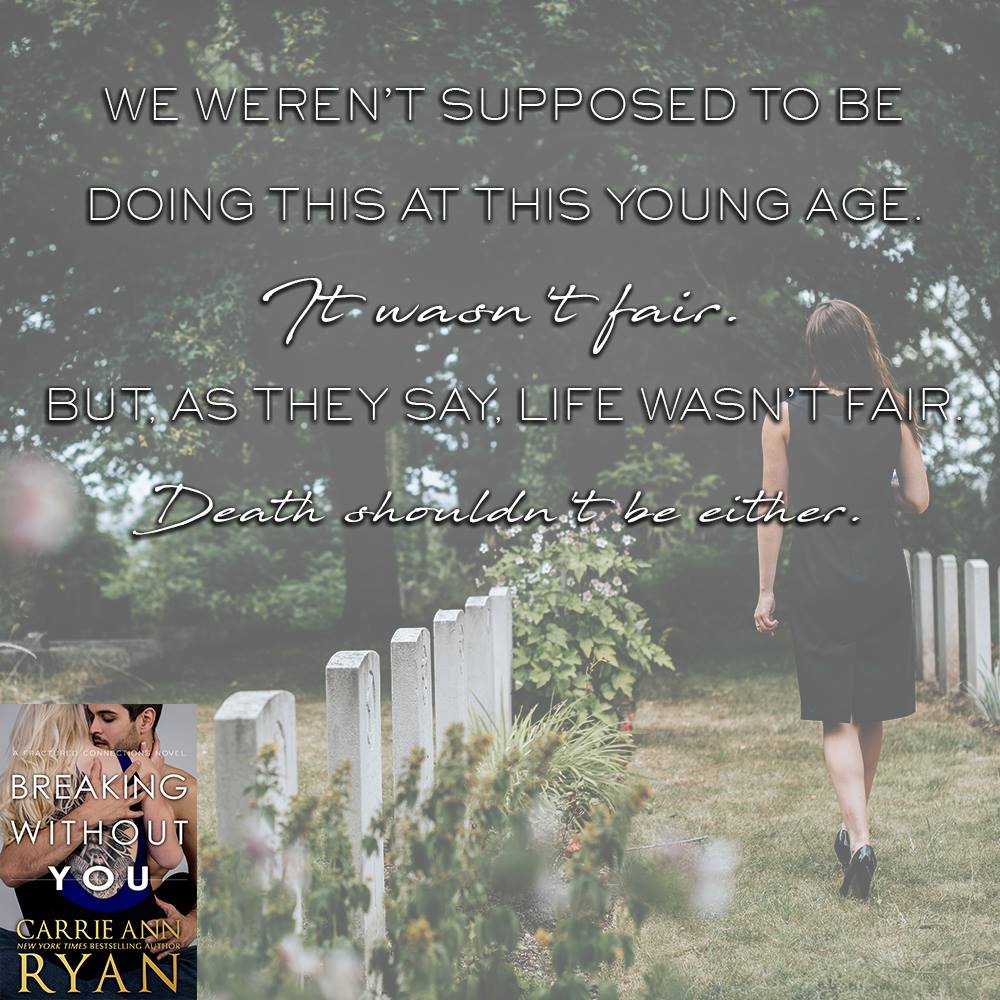