Welcome to the Release Week Blitz for The Boyfriend Bid, the newest book by Jodie Andrefski! Hip hip hooray to the author for their book coming out this week, congrats!

For today’s post I got a ton of things. You will meet the author and read about the book, I got a cute teaser, an excerpt, and oh yes, let’s not forget the giveaway!

So, time to start this party~ 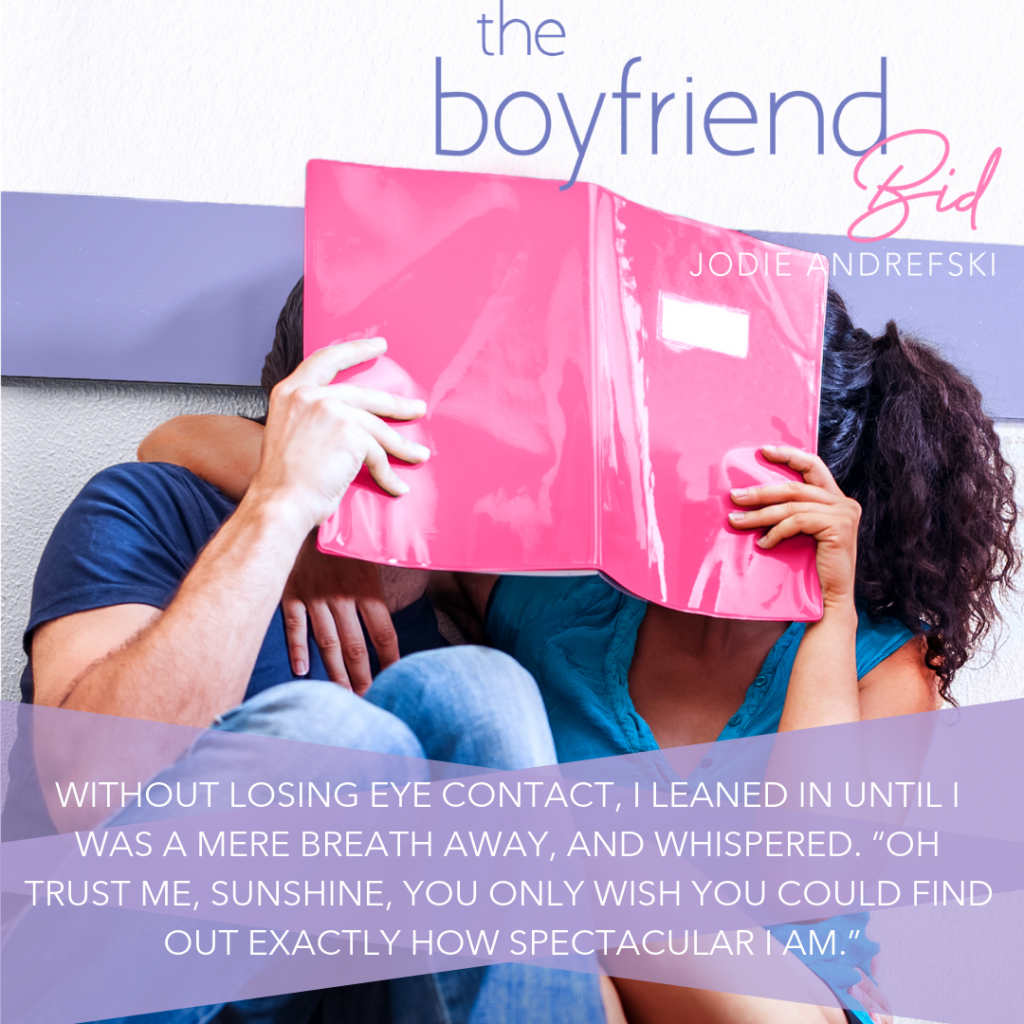 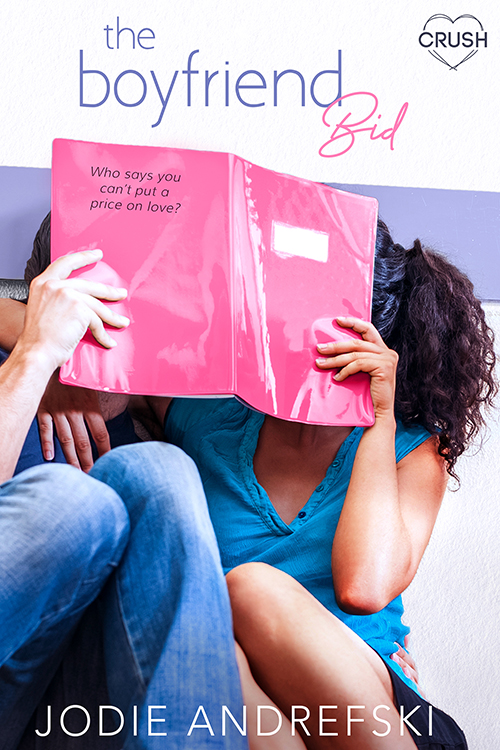 Sarah Campbell’s never bid in her high school’s charity auction to win a date with one of the school’s hottest guys. And she’s certainly not going to start now––when she’s still hurting over a bad breakup. The absolute last thing she’d ever do is bid on Mr. Ego himself, Chance DuPont.

Chance just wanted to help out a worthy cause, not get roped into not one but six dates with someone who seemingly can’t stand him. But when Sarah’s friends bid on him on her behalf, that’s exactly where he ends up. Now a local blog is covering the story by following them on all their dates, too?

Seems like everyone loves a good love story––except the two living it.

Buy the book here: Amazon ||| B&N
About the author: 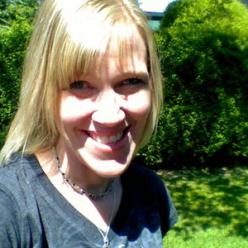 Jodie Andrefski has been passionate about reading ever since she was a little girl, when she used to climb trees to escape with a favorite book. She lives and writes in a New Bern, North Carolina, and has a grown son and daughter. Andrefski often draws on her background in education and mental health counseling to bring real world experience to her writing. She loves coffee, a good Netflix binge and just about any dessert. She is a firm believer in the magic of a first kiss, and insists that you should never, ever give up on your dreams. She loves to hear from her readers!

“Yeah.” He didn’t say anything else. I couldn’t read what he might be thinking from his expression, which didn’t help.

“It’s just, I’m not looking to date anyone. At all. It’s not that it’s you.” I tried to soften my words a little, and felt completely cliche with the it’s not you, it’s me excuse. Even if it was the truth.

He nodded. “I get that. And I’m right there with you.”

I leaned in. “You are?” It was strange, while I felt slightly better getting things out in the open, his words still unexpectedly stung a little. I told myself that maybe the whole thing wouldn’t be so awkward moving forward if we were both on the same page.

He shrugged with one shoulder. “Sure. I’m not looking to really date anyone either. I only did the whole auction thing because Coach asked me to.”

A shadow crossed his face and it seemed as though he went somewhere else for a moment. I nodded.

“Anyway, I certainly didn’t expect it to end up being six weeks worth of dates either. Kind of more than I bargained for,” he said.

Some of the sting of his words must have shown in my expression, because he reached over to lay his hand on my knee briefly. “I didn’t mean it like that. I just meant…” He turned to face me more fully. “I get it, Sarah. You weren’t looking for any of this. Neither was I. I have stuff in my own life that I’m trying to focus on right now.” He shrugged again, his hair falling into his eyes. “But, we’re in it, we might as well at least try to make the best of it.”

I nodded. “Okay. I guess that makes sense.” I looked down at my boots. The mud was starting to dry around the edges.

I looked up and he grinned for a few seconds. “Just try not to fall in love with me.” He winked.

“Ha, very funny.” I laughed and rolled my eyes. “Don’t worry, I think you’re safe.” I raised an eyebrow. “Same goes for you.”

He reached out his hand for me to shake. “Deal.”

He removed his hand and took a deep breath before speaking again. “You don’t like me much, do you?”

His question surprised me. I looked back up to face him. His brown eyes were warm and sincere, without a hint of sarcasm.

His head dipped the tiniest amount, acknowledging the truth in my statement. “But that doesn’t change what I said, does it?”

He cocked his head, watching me. His scrutiny made me feel self-conscious, almost like he could see more than I wanted him to. I looked down again.

I realized that he deserved for me to be honest with him. Which wasn’t easy. It was my turn to take a deep breath before answering him. “Chance, I really meant it when I said it wasn’t you.”
I paused. “I’ve just been through some stuff recently, and I’m not ready to let anyone in.” I felt stupid even saying the words.

He didn’t say anything right away, he just nodded. About a minute later, he said, “I get it,” barely above a whisper. We both stared out at the twilight sky, not speaking. But this time, it didn’t feel as awkward somehow.

The corners of his lips turned up in a small smile. “Don’t worry about it.”

And something about Chance’s simple smile hit me somewhere in the gut that had been hidden for way too long.

This Release Week Blitz was organised by: