Welcome to the Nerd Blast for Gregg Olsen’s Lying Next To Me. A book with tons of mystery and paranoia, and it just sounds epic.

For today’s Nerd Blast I will tell you all about the book/author, and there is also a fun giveaway to join. 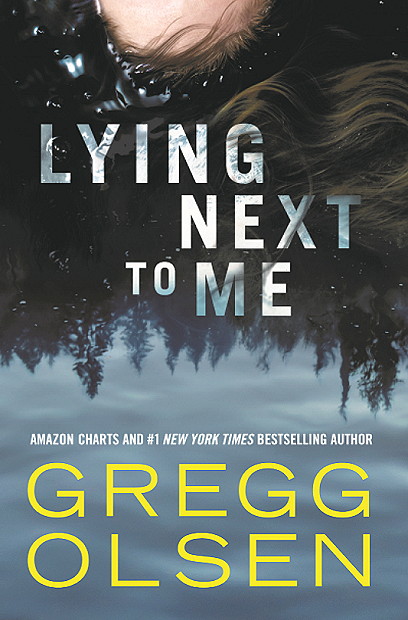 Adam and Sophie Warner and their three-year-old daughter are vacationing in Washington State’s Hood Canal for Memorial Day weekend. It’s the perfect getaway to unplug—and to calm an uneasy marriage. But on Adam’s first day out on the water, he sees Sophie abducted by a stranger. A hundred yards from shore, Adam can’t save her. And Sophie disappears.

In a nearby cabin is another couple, Kristen and Connor Moss. Unfortunately, beyond what they’ve heard in the news, they’re in the dark when it comes to Sophie’s disappearance. For Adam, at least there’s comfort in knowing that Mason County detective Lee Husemann is an old friend of his. She’ll do everything she can to help. She must.

But as Adam’s paranoia about his missing wife escalates, Lee puts together the pieces of a puzzle. The lives of the two couples are converging in unpredictable ways, and the picture is unsettling. Lee suspects that not everyone is telling the truth about what they know—or they have yet to reveal all the lies they’ve hidden from the strangers they married. 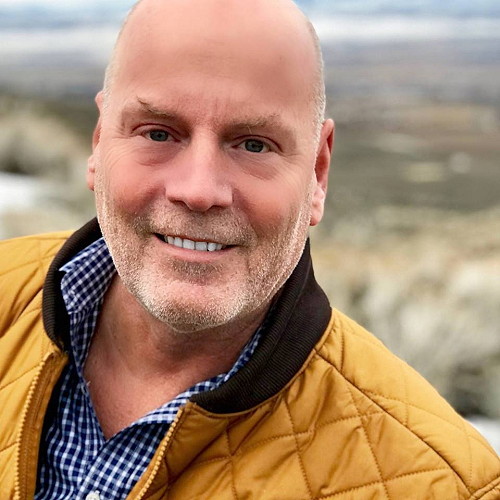 Throughout his career, Gregg Olsen has demonstrated an ability to create a detailed narrative that offers readers fascinating insights into the lives of people caught in extraordinary circumstances.
A New York Times, Wall Street Journal and USA Today bestselling author, Olsen has written nine nonfiction books, nine novels, a novella, and contributed a short story to a collection edited by Lee Child.
The award-winning author has been a guest on dozens of national and local television shows, including educational programs for the History Channel, Learning Channel, and Discovery Channel. He has also appeared on Dateline NBC, William Shatner’s Aftermath, Deadly Women on Investigation Discovery, Good Morning America, The Early Show, The Today Show, FOX News, CNN, Anderson Cooper 360, MSNBC, Entertainment Tonight, CBS 48 Hours, Oxygen’s Snapped, Court TV’s Crier Live, Inside Edition, Extra, Access Hollywood, and A&E’s Biography.
In addition to television and radio appearances, he has been featured in Redbook, USA Today, People,Salon magazine, Seattle Times, Los Angeles Times and the New York Post.
The Deep Dark was named Idaho Book of the Year by the ILA and Starvation Heights was honored by Washington’s Secretary of State for the book’s contribution to Washington state history and culture. His Young Adult novel, Envy, was the official selection of Washington for the National Book Festival.
Olsen, a Seattle native, lives in Olalla, Washington with his wife, twin daughters, three chickens, Milo (an obedience school dropout cocker spaniel) and Suri (a mini dachshund so spoiled she wears a sweater).