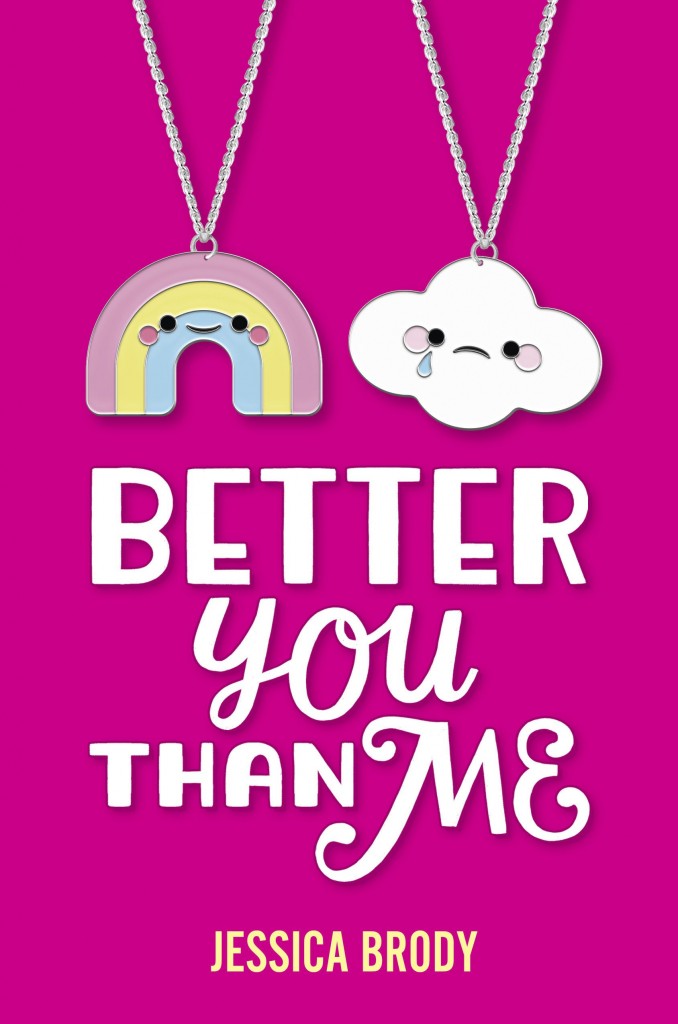 What if the magic lamp that is supposed to be a prop turns out to be real? What will you wish?

Ruby and Skylar make an accidental wish for each to take the other’s life, because they both think that each of their lives is terrible and they all want the other’s life. And so it happens. But they will find out that maybe it seems like a fun idea to switch lives, it isn’t as fun after a while. I had tons of fun reading this one especially given the huge amount of character growth both characters experience.

Ruby is our celebrity girl and all she wants is to just eat all she can, sleep even more, and just have a regular life with tons of books and fun. However as a celebrity this is a life she cannot have. Yes, she is famous, yes she is a celebrity, yes she is working as the main for a show that is immensely popular with everyone (has been for years), but she is tired of it. And I can well imagine. She has been in this show for 4 years, since she was 8. She has had a strict schedule since then, it must be tiring and frustrating at times. Not to mention that her mom, she has no dad, is mostly seeming to care only about her and the fame her daughter has.

Then there is Skylar, she recently moved due to her parents going through a divorce and she is not a happy camper. She wants her dad, she wants her best friend, and her school life is also terrible with a couple of popular girls making her life hell. She is a giant fan of Ruby though and finds happiness and relief in the show and in collecting all there is about it.

After a big bullying event Skylar manages to get on the site of Ruby’s show and so they meet. And so the chaos begins.

It was great fun to see how each girl reacted to the change and also how the first hours went (chaotic and stressful but also hilarious). I loved that each of them got a chance to see the other’s life and experience the differences, but also see why each girl got tired of the life they had. Skylar learns that fame and money is fun but that you can’t trust anyone, you have to keep to a strict regime, and oh yes, your mom is even more absent than normally. Ruby learns that while a normal life is fun there are tons of things that aren’t easy or nice. Each one of the girls found something they loved, plus Skylar found something very big and I am so so happy for her.

There were a few moments that had me shaking my head. Like how Scarlet just kept using the creditcard for things like breakfast or an expensive dress, and just wouldn’t understand that normal people don’t just do that. I get that she has been living in fame for 4 years, but I had expected her to have a bit clearer head about how money works and that not everyone can just spend money like that, especially given that it is an EMERGENCY creditcard, that should already throw a ton of warning signs. Then again, maybe this is also a culture thing. I can’t imagine anyone giving a child a credit card in my country, but then again credit cards are normally not even used here. My fiance and I only got one because we buy stuff from outside of our country quite a few times and sites often require those. Even more confusing, even if it is normal to just give credit cards to your child, why not set a very low limit on it? I know you can set a limit on how much one can spend, at least on the cards one gets here. So you could just set it to like 50 dollars and anything that is over that is a no-no.
I also didn’t like how Ruby kept breaking out of the Skylar character. I get that she LOVES books, and that she wants to read and spread the joy, but now it just feels weird and out of place. She even hurt Skylar’s mom due to the things she said. Again, I get that she wants to read, but maybe keep it more on the down low. Then there is the fact that despite Skylar’s warnings and what she said Ruby just went along with the bullies. rolls eyes

There was one big moment that made both characters see that maybe things aren’t so hunkydory, and yes, I did roll my eyes a bit at how things escalated, I am still happy to see it added. It was definitely a moment that was needed given how things were headed. We needed a big bang to finish this off.

The hiccuping thing? A very interesting touch, haven’t seen that happen when a character gets frightened/has anxiety.Though I did feel sorry for her especially given how loud these hiccups were (loud enough to sound like a big fat burp).

The ending, well it definitely made me smile. It is a happy ending for each character and I am happy that Ruby and Skylar are still best friends (though I do hope that Skylar got rid of all the Ruby stuff in her room). 😛

All in all, I could probably talk much much more about this book, but I think I have said the most important things I wanted to say. I would definitely recommend this book to everyone. Fame, real problems, friendship, body switching, wishes, and more.