Excited to share with you all a sexy teaser to Kendall Ryan’s newest upcoming book: The Two-Week Arrangement!

Plus, I got some information on the book/author. 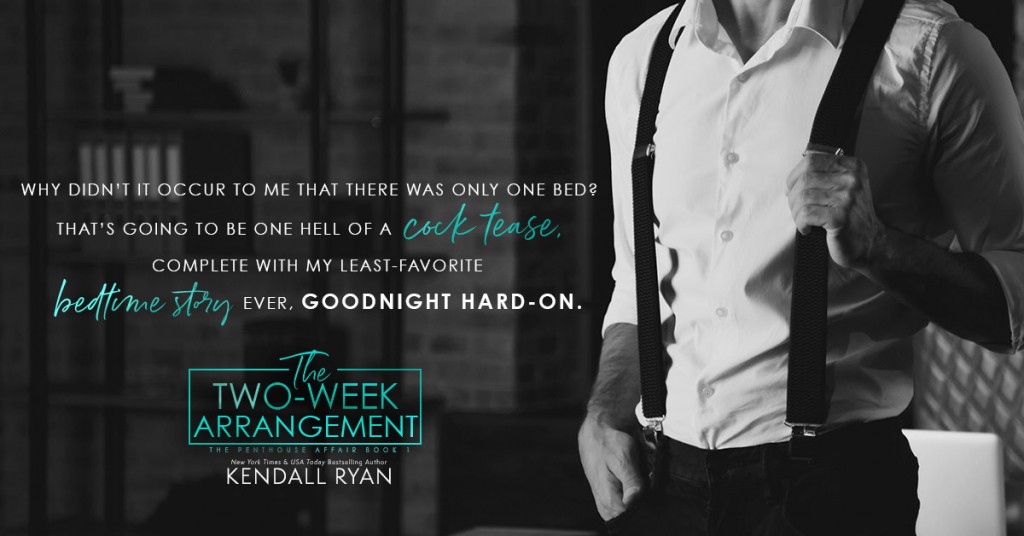 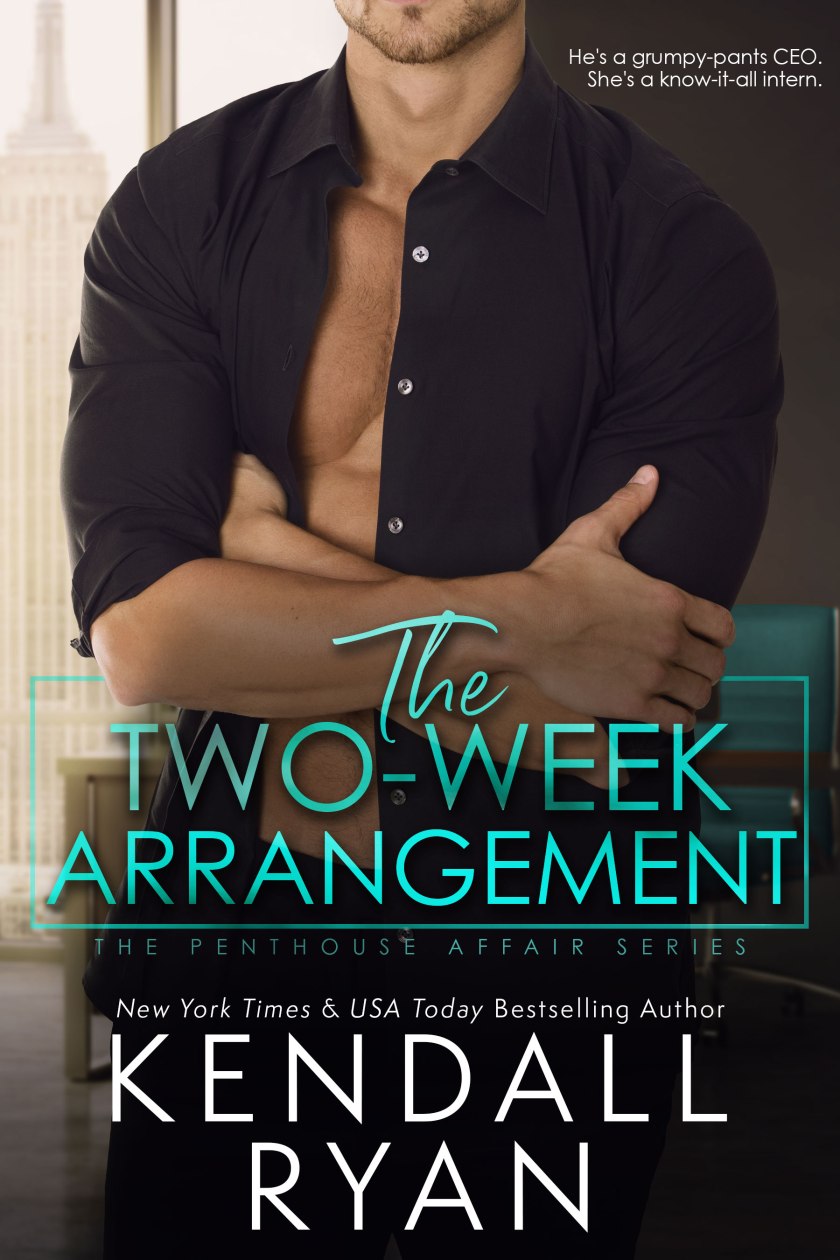 Dear Sexy AF Intern,
I know you don’t particularly care that I’m the CEO of this company, and you’re just an intern. I also know you’re not impressed by my power or my wealth, and that’s fine.

You think you’ve got me all figured out from working alongside me for two weeks, but you don’t know me. Not really.
You don’t know that I’m a single dad to twin toddlers, or that those two little girls matter more to me than this entire hotel chain.

I’m not interested in starting something deep and meaningful, but what I am interested in is the way your body reacts to mine when we’re in the same room. You probably assume the concentration on my face is work-related, when in reality, I’m figuring out which I want more–to nail you against the wall, or to bend you over my desk.

While you’re too disciplined to act on it, I’m not. And the night you stepped into my limo, all bets were off.

Pre-order the book here:Amazon || Play Google
About the author: