A big welcome to the Blog Tour for Sweetbriars ~ Tabby’s Big Year by Hollie Anne Marsh! So happy to be part of the tour.

For today’s Blog Tour post I got an excerpt from the first chapter + you can read all about the book/author. And be sure to check out the full tour banner at the bottom of this post to see who else is participating in this tour. 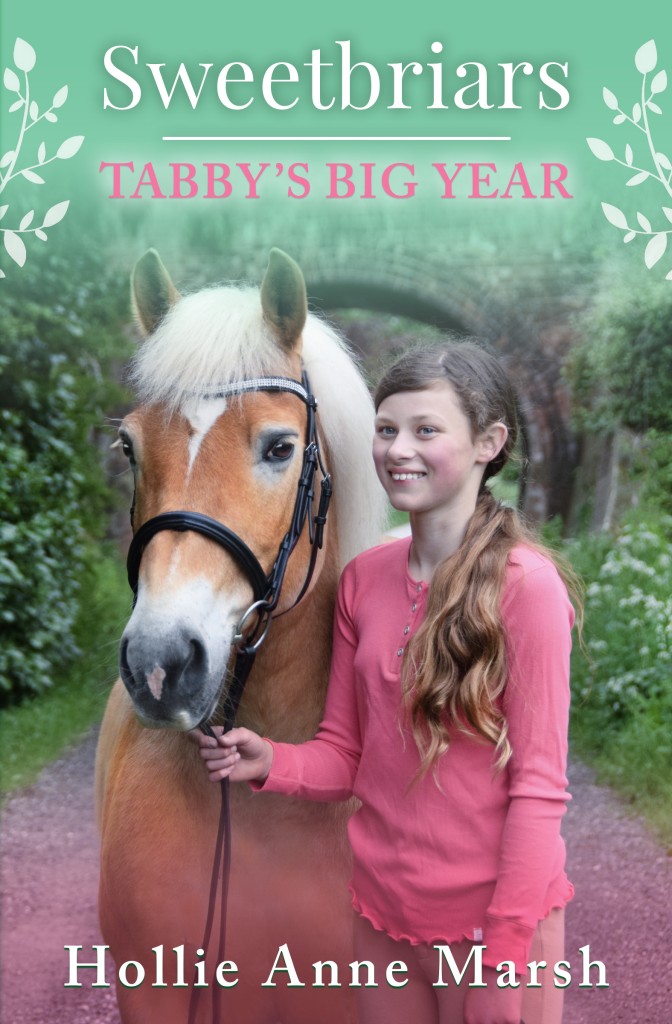 After Tabby’s father vanishes, a deep rift develops in Tabby’s family. Tabby’s mother is focused on being a star performer in her pharmaceutical sales career, while Ava, Tabby’s older sister, is living with grandparents in Cornwall. Tabby feels neglected by her mother and jealous of Ava and although outwardly diligent and responsible, she’s like a kettle about to blow its top… bottling things up until it’s nearly impossible to keep a lid on her frustration and sadness.

Tabby finds solace with her best friends Cate and Violet at Sweetbriars Farm where she is nursing her dream horse Bliss back to peak performance, to be able to participate in the try-outs for the British Young Riders Squad.

Tabby also finds herself facing other challenges – saving her beloved horse Nancy from the knacker’s yard and finding the courage to tell her friends the truth about her family.
Will Tabby be able to save the horses she loves and be brave enough to tell people how she really feels?

Hollie Anne Marsh is an Australian author who lives in Barcelona, Spain with her partner, baby boy and horse Frieda.
Hollie has been horse riding since she was a little girl, enjoying activities such as Pony Club, showjumping, eventing, and trail-riding in the great Australian bush. Hollie lived in England for almost ten years where she had two horses and trained them for dressage.
The Sweetbriars series is inspired by all the special moments Hollie spent with horses – good, funny, and challenging moments!
Additionally the ‘coming of age’ and ‘growing up’ experiences that Hollie had.
Hollie hopes that readers will be able to identify with the characters, find the books fun to read, and they will help readers learn more about horses.

This is from the first chapter, where you meet the protagonist, twelve-year-old Tabby. Tabby lives in The Dales, a charming and fictional village set in Devon in England. Tabby’s family have been torn apart, after her father vanishes and her older sister Ava moves to Cornwall to live with their grandparents. Tabby stays with her mum, to take care of her and as the years go by, their relationship becomes fractured. Tabby finds solace with her horses and her dear friends at the Sweetbriars Farm.

The early morning gloom cast a pale grey light over the kitchen. The window, which was just cracked open, let in the smell of the sea. Salty and fresh – in the Dales, the sea wasn’t too far away. Tabby breathed the cool air in deeply, as she recoiled at the memory of the dream she’d had. Kind of the same dream she’d had before… but different.
Her stomach growled with hunger. She opened the fridge to see pieces of cheese wrapped in brown paper. There was the squishy type that oozed out the sides that Tabby loved. The smelly, mouldy type that her mum liked to eat – especially along with a glass of wine. Then there was a regular chunk of English cheddar in its supermarket packaging.
On the shelf below sat a pot of skimmed yoghurt and in the shelves of the door, were two bottles of wine, one full and another, supposed Tabby, was newly opened from the night before.
Tabby closed the fridge with a flourish of disappointment and half-heartedly opened a kitchen cupboard.
The excesses of Christmas were on display. Crisps, nuts, after dinner mints and crackers – thrown in the cupboard in a haphazard pile.
A gift bag with sprigs of holly printed on the outside caught Tabby’s attention. She rustled her fingers inside to find thick wedges of caramel fudge wrapped in white paper. On the front was a gold seal, stating its Cornish authenticity.
A small card was strung on the handles of the bag saying:

“For my dazzling lady, from you know who.”

Tabby sighed, grabbed a packet of crisps and returned to the window. She’d seen countless cards like this in the past year.
Mark. Her mum’s on again, off again boyfriend.
She tore the packet of crisps open and leant on the edge of the window, staring out at the expanse of silvers and greys. As she stood, memories of her dream came flooding back.

Her father walked casually into the dining room, unbuttoning his green hiking jacket and kissed each of their cheeks. He hadn’t aged a day and all Grandma could say was, “Close the door darling, you’re letting the draught in,” chuckling and chiding in her gentle way. She hugged him around his waist and then went to fetch her much-loved chicken barley broth, their usual winter starter for family lunches. Tabby stood up in shock. She was unable to move; her feet were planted to the floor. She looked at her reflection in the mirror, she was as white as a ghost. When she looked back at him he was gone.

The dream had woken her up, her body shaking as she took shallow jagged breaths. She hadn’t dreamt about him in a while. She figured it must have been spurred by Christmas and visiting her Grandparent’s house. 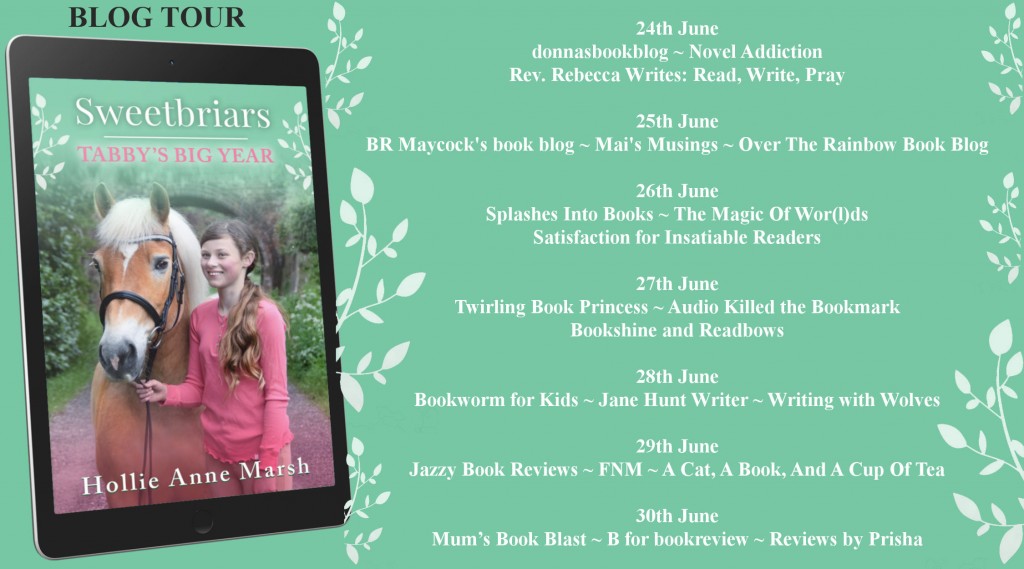