Welcome to the Book Blitz for All Boy by Mia Kerick! You may have seen this book before on my blog, that is correct, I also participated in the Cover Reveal. I just couldn’t resist helping in promoting this book some more. Just a day before the book releases in the wild, so an early congrats to the author. 🙂

For today’s post I will tell you all about the book/author. 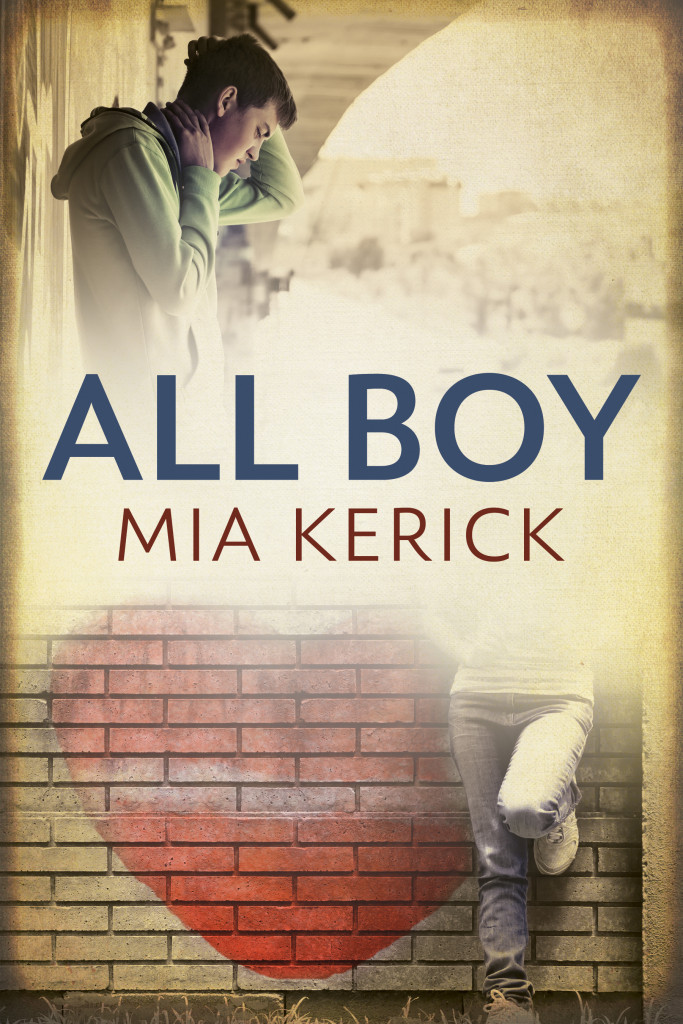 Seventeen-year-old Callie Canter knows all about screwing up—and being screwed over. After her so-called boyfriend publicly humiliated her senior year, taking a fifth year of high school at Beaufort Hills Academy is her second chance to leave behind a painful past. But her need for social acceptance follows, and going along with the in-crowd is the difference between survival and becoming a target. Staying off the radar is top priority. So, falling for an outsider is the last thing on Callie’s “to-do” list. Too bad her heart didn’t get the memo.

With his strict, religious upbringing and former identity far away in Florida, Jayden Morrissey can finally be true to himself at Beaufort Hills Academy. But life as a trans man means keeping secrets, and keeping secrets means not getting too close to anyone. If he can just get through his fifth year unnoticed, maybe a future living as the person he was born to be is possible. Yet love is love, and when you fall hard enough, intentions crumble, plans detour, and secrets are revealed.

From multi-award-winning author Mia Kerick, comes a powerful, timely, and life-changing novel, which follows two teenagers nursing broken hearts and seeking acceptance, and who together realize running away isn’t always the answer 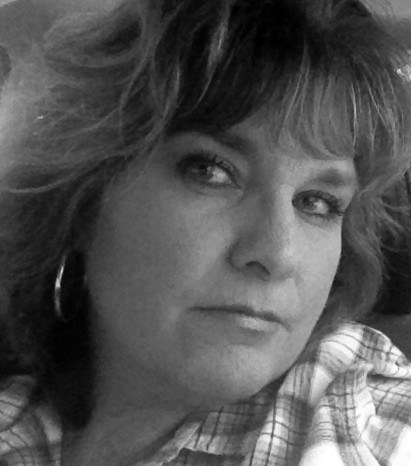 Mia Kerick is the mother of four exceptional children—one in law school, another at a dance conservatory, a third studying at Mia’s alma mater, Boston College, and her lone son still in high school. She has published more than twenty books of LGBTQ romance when not editing National Honor Society essays, offering opinions on college and law school applications, helping to create dance bios, and reviewing English papers.
Her husband of twenty-five years has been told by many that he has the patience of Job, but don’t ask Mia about this, as it is a sensitive subject.
Mia focuses her stories on the emotional growth of troubled young people and their relationships. She has a great affinity for the tortured hero in literature, and as a teen, Mia filled spiral-bound notebooks with tales of tortured heroes and stuffed them under her mattress for safekeeping. She is thankful to her wonderful publishing houses for providing her with an alternate place to stash her stories.
Her books have been featured in Kirkus Reviews magazine, and have won Rainbow Awards for Best Transgender Contemporary Romance and Best YA Lesbian Fiction, a Reader Views’ Book by Book Publicity Literary Award, the Jack Eadon Award for Best Book in Contemporary Drama, an Indie Fab Award, and a Royal Dragonfly Award for Cultural Diversity, among other awards.
Mia Kerick is a social liberal and cheers for each and every victory made in the name of human rights. Her only major regret: never having taken typing or computer class in school, destining her to a life consumed with two-fingered pecking and constant prayer to the Gods of Technology. Contact Mia at miakerick@gmail.com or visit at www.miakerickya.com to see what is going on in Mia’s world.

2 thoughts on “Book Blitz ~ All Boy by Mia Kerick”