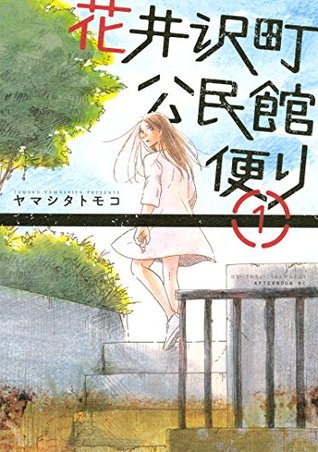 There is a small town in Japan that people can’t leave…. many years ago a barrier, experimental as hell, was put over the town and it malfunctioned, now no one can leave or enter. Forever.

I was immediately intrigued by the premise, yes, I have read/watched or heard of plenty of series (books or tv/movies) that have this kind of premise, but still I wanted to try it out. This one seemed to be more slice of life and less horror as many of those books/series are with this premise. And I was right. It was mostly slice of life with tons of sadness and defeat. This one tells us about the people who live in this tiny town and how they fare. We see various characters come back and some just get a one time story (or come back in a cameo later on).  The most important character is Nozomi. You will find out as you read why she is so important.

As time passes in the barrier (though at times it is a bit confusing how time passes) you can see the town slowly deteriorate, fall apart, get more and more empty. It is quite heartbreaking, knowing that in all those years no one has ever found a way to fix this barrier.

I wrote a short review per volume and I want to share those with you.

: An interesting manga about a town which is blocked off by a barrier (sounds familiar?) and the people who live in it. We see various people each chapter from two girls going to a band just performing outside their town, a guy who has a stalker (very creepy), two girls kissing and the boys who watch them, and more. It was very interesting though I wonder how they get supplies and such in as no one can get in or out. Do they just drive an empty car in and out of the town? Robots? Throw in the stuff and hope it won’t break? I hope we learn more about the barrier and the way people live in the next 2 volumes. It was a bit depressing at times as people truly will never be able to leave, the barrier isn’t predicted to go down for at least 200 years. Yup. Imagine that bleak future. You won’t ever be able to leave and discover the world, job if you are lucky maybe you can find one in your town, you are always stuck with those living in your tiny town. Wow. My heart broke with the 7th chapter, that was quite something. Poor two. 🙁 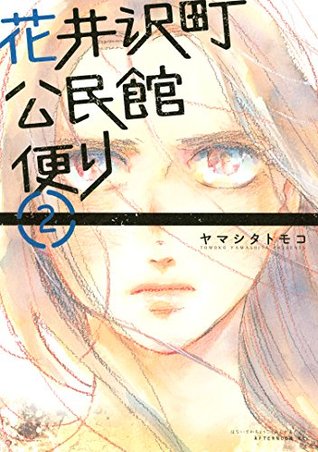 : The second volume and we see more daily lives of the people who live there behind the barrier. More heartbreak, but also some very inspiring stories. Like the girl who wanted to make a bakery in her town, or I should say who wanted to breathe in new breath in the old abandoned bakery. Or the girl who is a famous author and has a big library. Chapter 13 also brought forth a girl who has something very special, and I just loved when we found out what (though I found the guys a bit creepy). We meet up with our lesbian couple again only this time many years later and we see them deal with a big dilemma (one that in a normal world may not have been too hard, but in this world…), chapter 10 was confusing I guess we went back/forth between time and there were some shocking things, and there is more. At times I didn’t know how many years had passed since barrier as time seemed to go around just as much as the characters.
We find out how people get packages and for most it seems someone is pushing through a trolley with items. 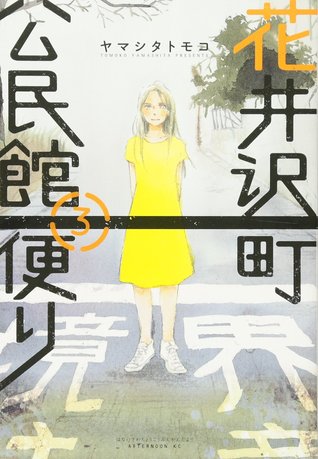 : The final volume of this series. We see people from outside of the town and also from inside. I definitely liked that we saw some people from outside. We also saw how people got care from the doctor. They just put it over the line of the barrier and the doctor can help with the assistance of someone inside the barrier. Quite interesting, I wonder how long it took them to find a good way to give care to those people. Plus we follow 3 girls on a fun night, though I broke out in tears when I realised this one took place on the day of the accident… I won’t say much more, but I am sure other people will also cry. The last 2 chapters are from Nozomi’s POV, yep Nozomi makes an appearance and she is now the last person living there. My heart broke for her, knowing she will never see the real world. Knowing that she can never touch her lover. She is close to him, but never truly close. cries This was one series I would recommend to all. It is a very interesting one, though I would have loved to see the day of the incident from the POV of the village people, see their reactions to the barrier and how sadness and then resignation settled in.
The art of this series is pretty nice.