Eeeep~ A very excited welcome to the Blog Tour for The King by Jennifer L. Armentrout! Oh boy oh boy, I am so delighted I can be part of this tour. I just LOVE the Wicked series and I can’t wait to dig into these novellas (though I still need to read book 3, argh).

For today’s blog tour I got an excerpt for you all to read, some swoony teasers, find out all about the book/series and meet with the author!

Let’s get this tour stop started~ 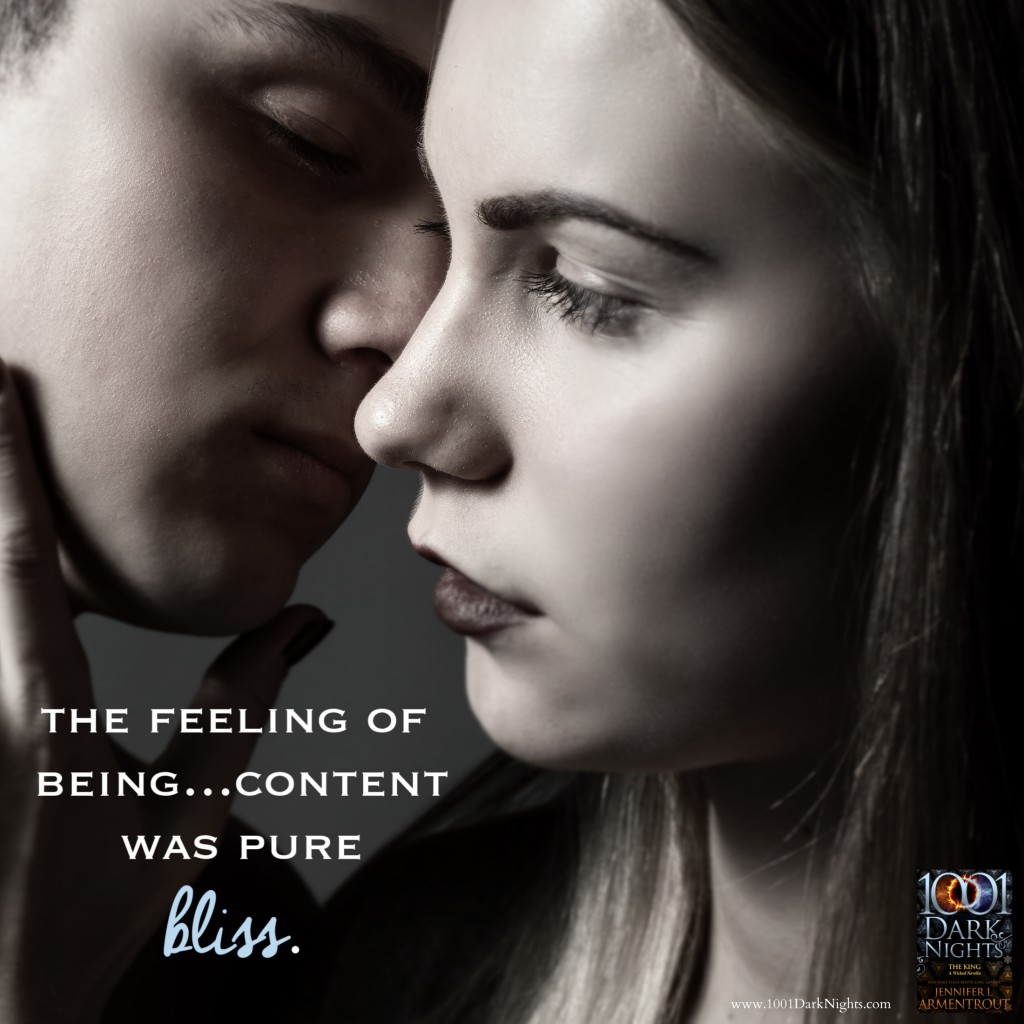 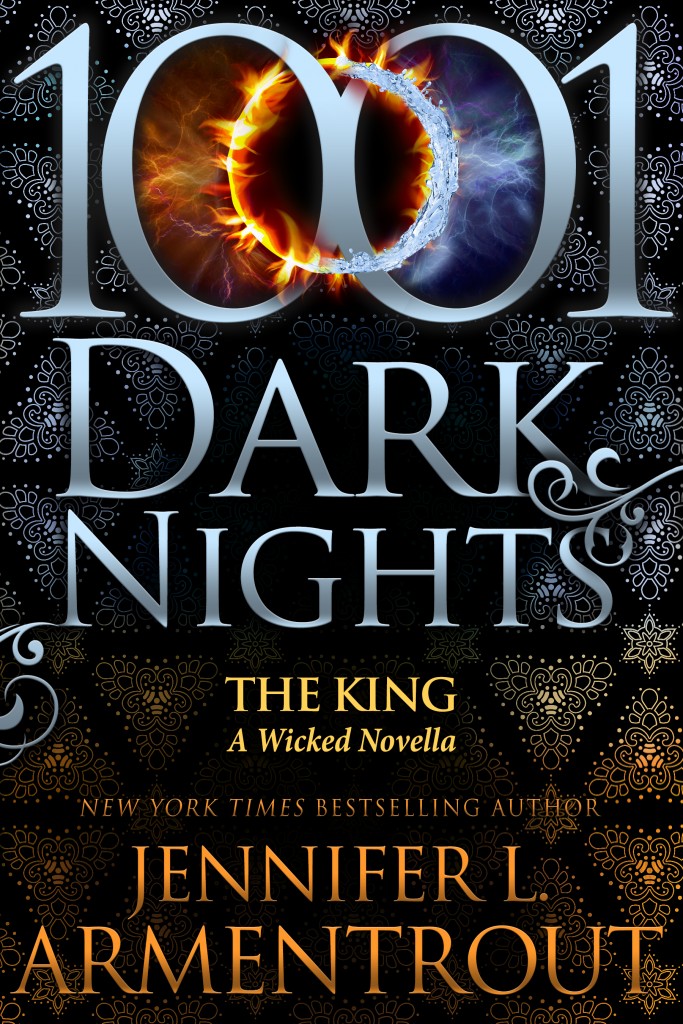 From #1 New York Times and USA Today bestselling author Jennifer L. Armentrout comes the next installment in her Wicked series.

As Caden and Brighton’s attraction grows despite the odds stacked against a happily ever after, they must work together to stop an Ancient fae from releasing the Queen, who wants nothing more than to see Caden become the evil Prince once feared by fae and mortals alike.

# 1 New York Times, USA Today and international bestselling author Jennifer L. Armentrout lives in Martinsburg, West Virginia. All the rumors you’ve heard about her state aren’t true. When she’s not hard at work writing. she spends her time reading, working out, watching really bad zombie movies, pretending to write, and hanging out with her husband and her Jack Russell Loki. Her dreams of becoming an author started in algebra class, where she spent most of her time writing short stories….which explains her dismal grades in math. Jennifer writes young adult paranormal, science fiction, fantasy, and contemporary romance. She is published with Spencer Hill Press, Entangled Teen and Brazen, Disney/Hyperion and Harlequin Teen. Her book Obsidian has been optioned for a major motion picture and her Covenant Series has been optioned for TV. She also writes adult and New Adult romance under the name J. Lynn. She is published by Entangled Brazen and HarperCollins. 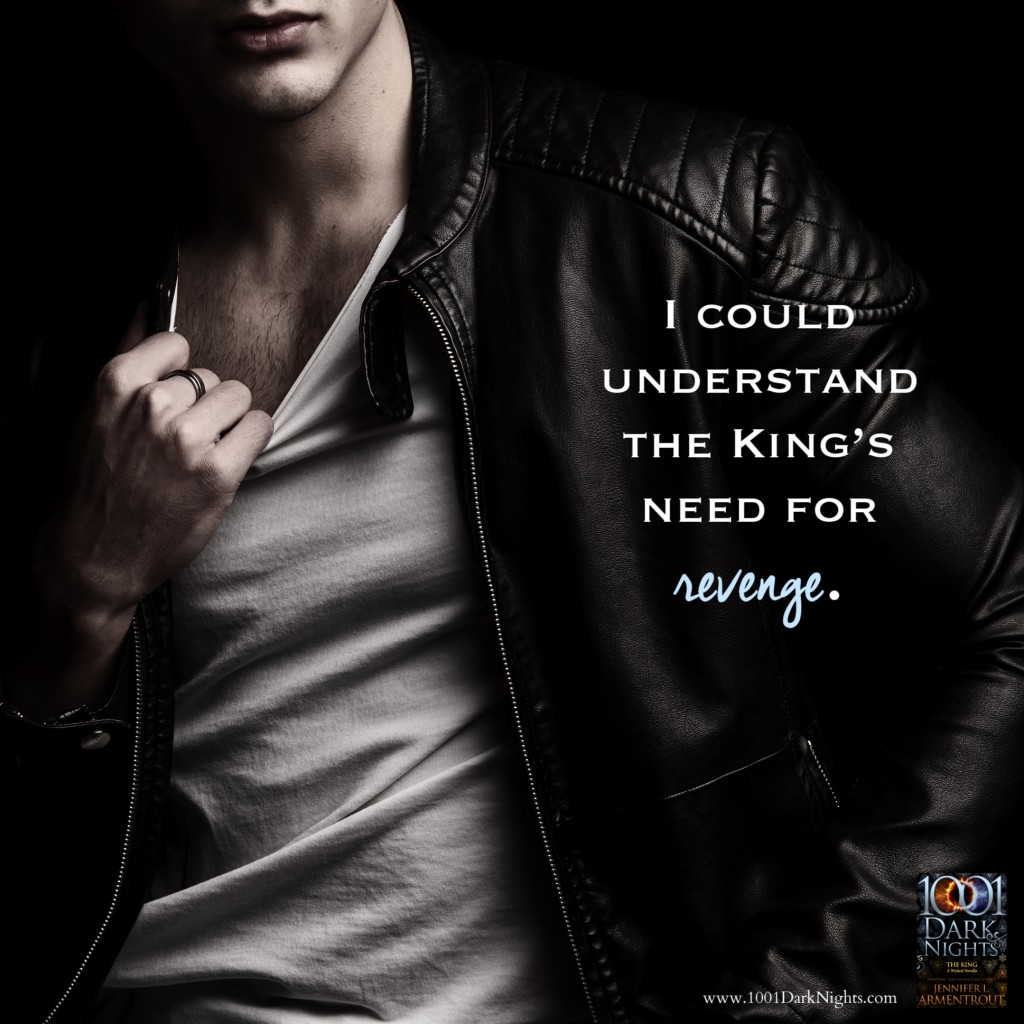 The rapid thump of music from the overhead speakers matched my mood as I swayed in the shadows of Flux’s dance floor, a club that catered to the fae. This was where I’d found and killed Tobias, one of the fae who’d joined Aric in the attack against my mother and me.

I wasn’t worried about being recognized in the mass of twisting human flesh that churned alongside and against the fae in the place. Most of those that frequented Flux were of the Winter Court—the bad Court that actively hunted humans to feed on so the fae did not age. The very same Court that belonged to Queen Morgana. Every so often a Summer fae was spotted, but those sightings were few and far between.

I saw no fae at all tonight.

Questing hands slipped from my waist and slid down to my hips again. Frustration made me grab What’s His Name’s wrists harder than I intended. I’d honestly rather be scrubbing my lady bits with a brillo pad than dancing with an obvious first-timer to New Orleans, one who wore so much cologne, he could star in an Axe body spray commercial. However, lurking alone in a club like this was suspicious. Not when everyone came here to hook up.

I rolled my eyes as I placed his hands back on my waist.

“So, you come here a lot?” He squeezed my hipbones.

“No,” I said, focusing on the dance floor near the stairs that led to the private second level, where the fae normally chilled in-between glamouring humans and feeding on them.

I opened my mouth to tell him to not only talk less but also wear less cologne, when I felt a tight shiver of awareness. The kind of feeling you got when it felt as if someone were—

The man behind me shouted in surprise. His hands left my hips as I spun around. The dark-haired tourist stumbled, catching his balance on a nearby table. He shoved off it, puffing out his chest, but drew up short a second before broad shoulders and a tapered waist clad in a black shirt blocked my view. The guy’s blond hair was secured in a short ponytail, and the scent of summer rain replaced the overpowering musk of cologne.

I sucked in a sharp breath of disbelief as I saw What’s His Name dart to my left, intelligently wanting nothing to do with what stood in front of me.

I could not believe it.

Crossing my arms over my chest, I waited. I didn’t have to wait long. He decided to grace me with a full-frontal of what had to be—unfortunately—the most beautiful male face I’d ever seen.

The King was here.