Welcome to the Nerd Blast for Someday We Will Fly by Rachel DeWoskin! Delighted to be part of this Nerd Blast, this book sounds right up my alley. I love historical fiction especially when it takes place in WWII. This one takes place in Shanghai, instead of Europe like so many books taking place during this time period. So I am curious!

For today’s post I will tell you about the book/author and there is a giveaway. 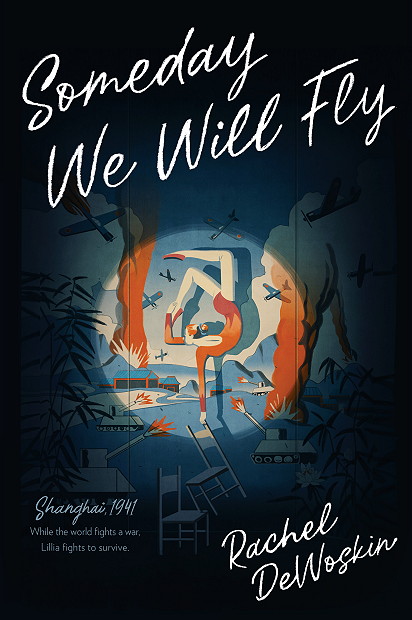 Warsaw, Poland. The year is 1940 and Lillia is 15 when her mother, Alenka, disappears and her father flees with Lillia and her younger sister, Naomi, to Shanghai, one of the few places that will accept Jews without visas. There they struggle to make a life; they have no money, there is little work, no decent place to live, a culture that doesn’t understand them. And always the worry about Alenka. How will she find them? Is she still alive?

Meanwhile Lillia is growing up, trying to care for Naomi, whose development is frighteningly slow, in part from malnourishment. Lillia finds an outlet for her artistic talent by making puppets, remembering the happy days in Warsaw when they were circus performers. She attends school sporadically, makes friends with Wei, a Chinese boy, and finds work as a performer at a “gentlemen’s club” without her father’s knowledge.

But meanwhile the conflict grows more intense as the Americans declare war and the Japanese force the Americans in Shanghai into camps. More bombing, more death. Can they survive, caught in the crossfire? 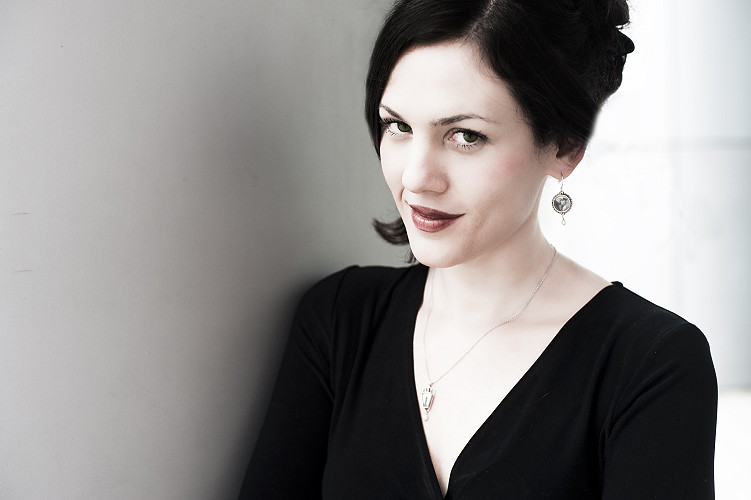 Rachel DeWoskin has spent much of her life in China, including childhood summers with her parents and brothers, excavating ancient Chinese musical and medical instruments for her dad’s research. Rachel lived in Bejing for most of her twenties, where she became the unlikely star of a Chinese soap opera called Foreign Babes in Bejing. She spent the last six summers in Shanghai, where she researched and wrote Someday We Will Fly.
Rachel lives in Chicago with her husband, playwright Zayd Dohrn, and their two daughters. She is on the fiction faculty of the University of Chicago and is an affiliated faculty member in Jewish studies and East Asian Studies.