A warm welcome to the Cover Reveal for Nutmeg Street: Egyptian Secrets by Sherrill Joseph. I just HAD to participate as I love Egypt (especially ancient Egypt) and so when I saw this book would be all about Egypt, I had to help out.

Next to revealing the cover I will tell you about the book (which is coming out on Feb 1st 2020) and the author~ Oh, and you can read a sneak peek in the book!

Are you ready for this cover? Then let’s get started~

does a mummy dance 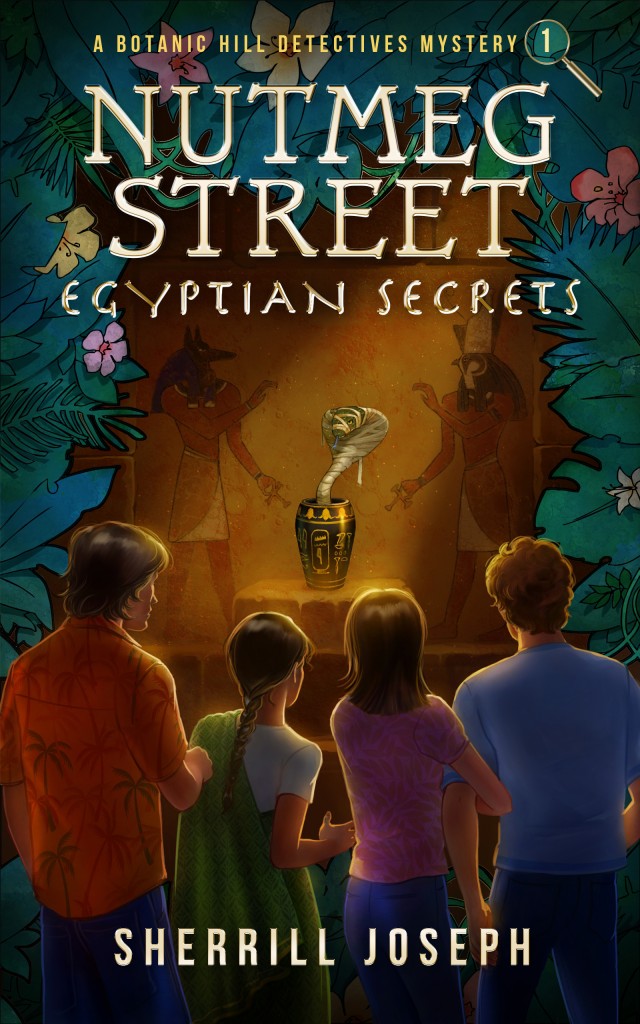 Mrs. Thornsley, desperate for answers, calls in her thirteen-year-old neighbors, the Botanic Hill Detectives—twins Lanny and Lexi Wyatt, Moki Kalani, and Rani Kumar. Their exciting mission? To find the urn and its real thief, bring the criminal to justice, and exonerate Dr. Thornsley so his spotless reputation can be restored.

A roomful of venomous snakes, the poisoned Egyptian pond, and Dragon Pit Man are just a few of the tests awaiting the four tech-savvy teenagers. As the detectives begin to unravel the sinister plot, the mystery takes a dangerous turn. Answers are at their fingertips—if they can only convince their parents to let them solve the case. 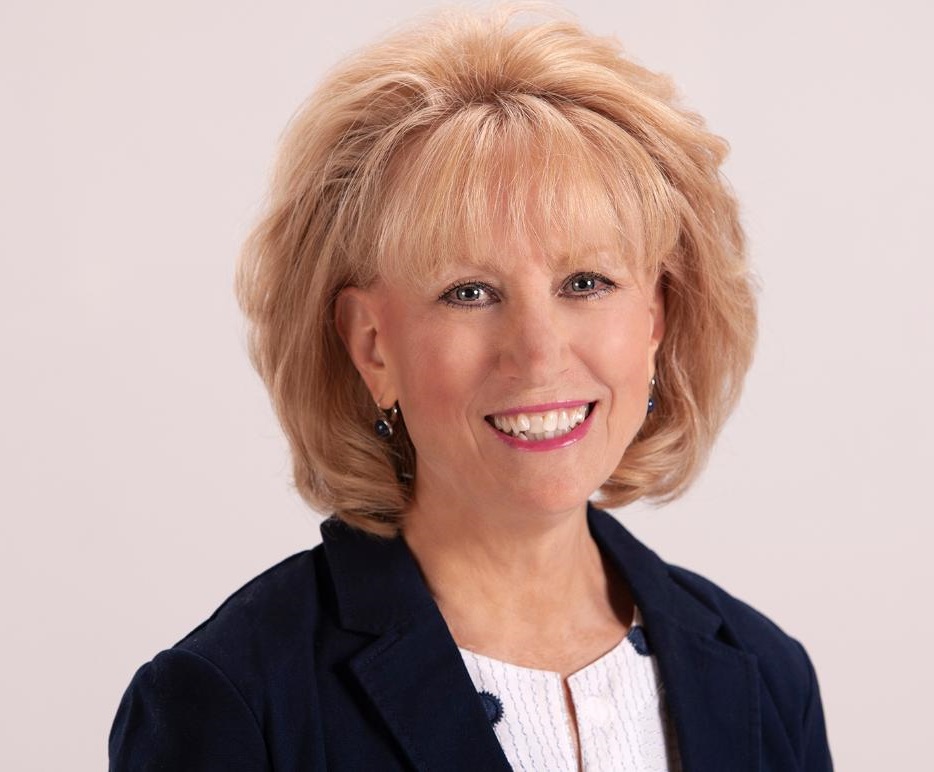 Sherrill Joseph’s debut novel, Nutmeg Street: Egyptian Secrets, had been inside her head for decades. The mystery genre took hold of her as a fifth grader when she discovered Nancy Drew and Phyllis A. Whitney mysteries. Years later, it still hasn’t let go.
After graduating Phi Beta Kappa and summa cum laude with a bachelor’s degree in English literature and a master’s in education, Sherrill spent the next thirty-five years as a K-12 literacy teacher. When she retired from teaching in 2013, the Botanic Hill Detectives and their mysteries finally sprang to life.
Forever inspired by her beautiful students in the San Diego public schools, the author has peopled and themed the Botanic Hill Detectives mysteries with children of various abilities, cultures, and interests. She strongly believes that embracing diversity is the key to a better world.
Sherrill is a native San Diegan where she lives in a ninety-year-old house in a historic neighborhood with her bichon frisé-poodle mix, Jimmy Lambchop. In addition to her dog, the city of San Diego, reading and writing, the author loves her daughter, son-in-law, and granddaughter. She must also include dark chocolate, popcorn, old movies, staircases, the color purple, and daisies. She is a member of SCBWI and the Authors’ Guild and promises many more adventures with the squad to come.

“Here we go again. An aftershock! I’ve been afraid this would happen,” said Dr. Kurtz. She rapidly surveyed the room full of terrariums. “And one of my assistants just called to say he’s found a somewhat hidden but large crack from this morning’s tremor on one of our venomous snake enclosure’s glass panes. It’s a major emergency. Come out with me quickly boys—now! I have to attend to this immediately,” she shouted behind her, as she grabbed her tool bag, yanked open the heavy door, and fled outside and down the breezeway to the enclosure.

Unfortunately, Moki and Lanny weren’t as fast as Dr. Kurtz. The door banged shut in their surprised faces and locked. They were trapped in a windowless room.
As if that weren’t bad enough, the power failed simultaneously, and the room went pitch black. Both boys froze, helplessly surrounded by three walls of venomous snakes they could still hear but no longer see.