Yep, I got a whole bunch of books again, I thought I wouldn’t find that many as they didn’t have a lot of new books in their catalogue. So I thought I may just find a couple of books, then grab my 10 reservations and head home. But instead I spend a ton of time in the library again and I kept adding books to my trolley (who btw, was weeping as I kept adding more books).

Normally it is a bit busier in the library, but I guess due to us being a few hours later than normally (due to Pokemon Go community day) people already had gone home. Or they are all outside with their kids watching Sinterklaas walk around with the Pieten. I didn’t mind the quiet, after a busy Pokemon Go community day (and the hellish trip to the city in which we wanted to play as the town we live in is just too small for the community day) I could use some quiet and some books.

I got plenty to read again, I definitely won’t be bored this week whenever I got a chance to read again. The question now is… what to read first? 😛

NOTE: A lot of these aren’t on Goodreads, as soon as I get to reading them I will add them to the site and update the list here. 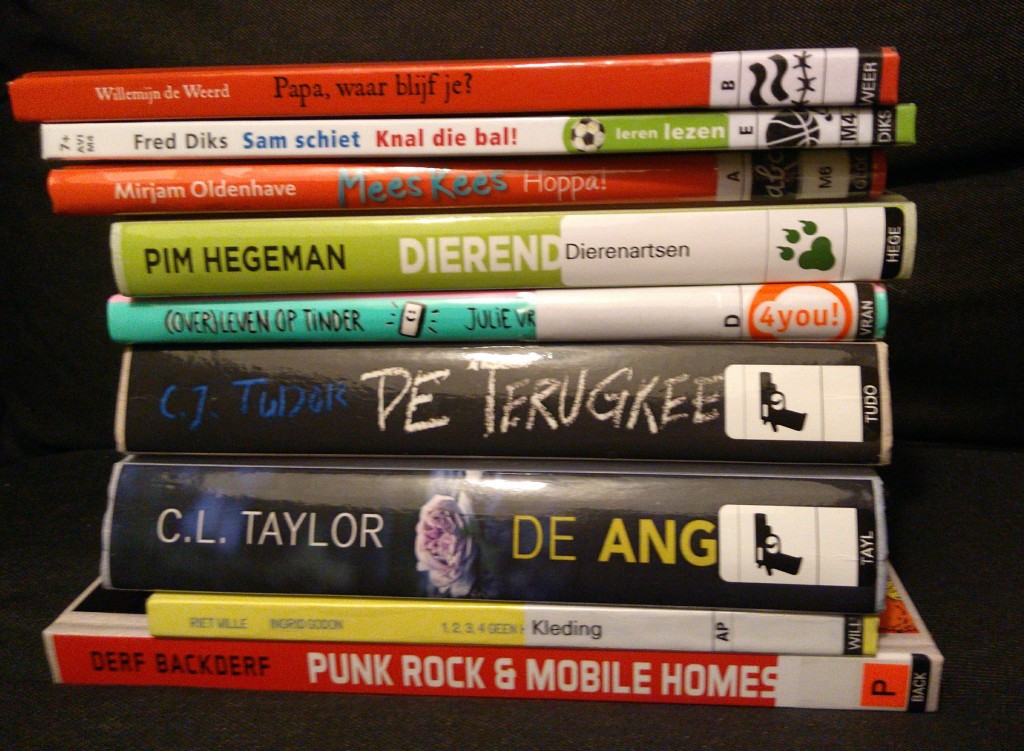 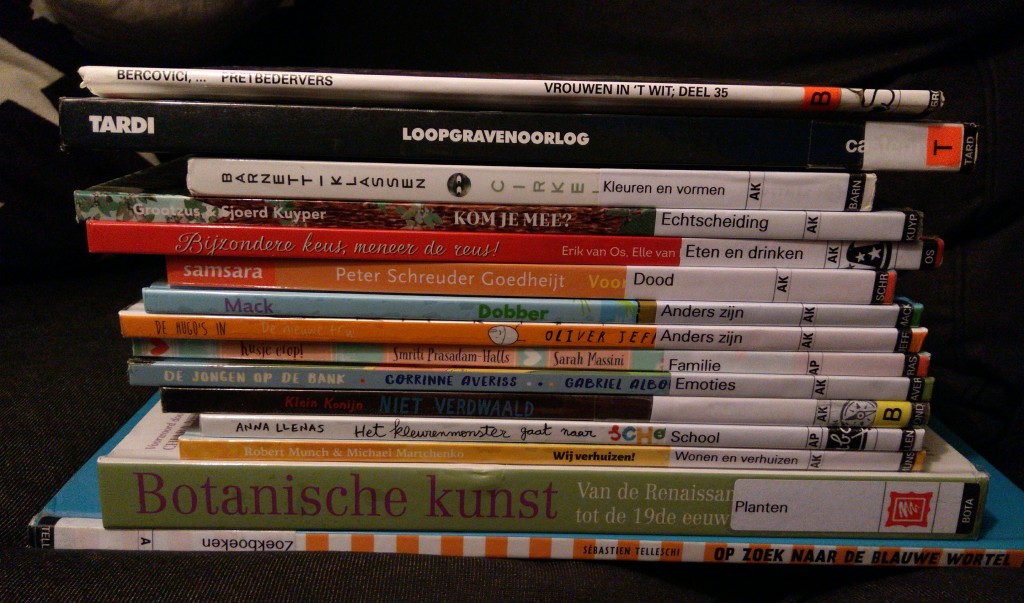