Welcome to the party~ Today I am celebrating the release of Rock Harder: Chord Brothers! The book is written by M.J. Roberts.

For today’s party I got the standard book/author information, but you can also read an exclusive excerpt!

Oh, and I want to let you all know that book 1: Rock Hard: Chord Brothers is now out in audio.

Let’s get the party started. dances 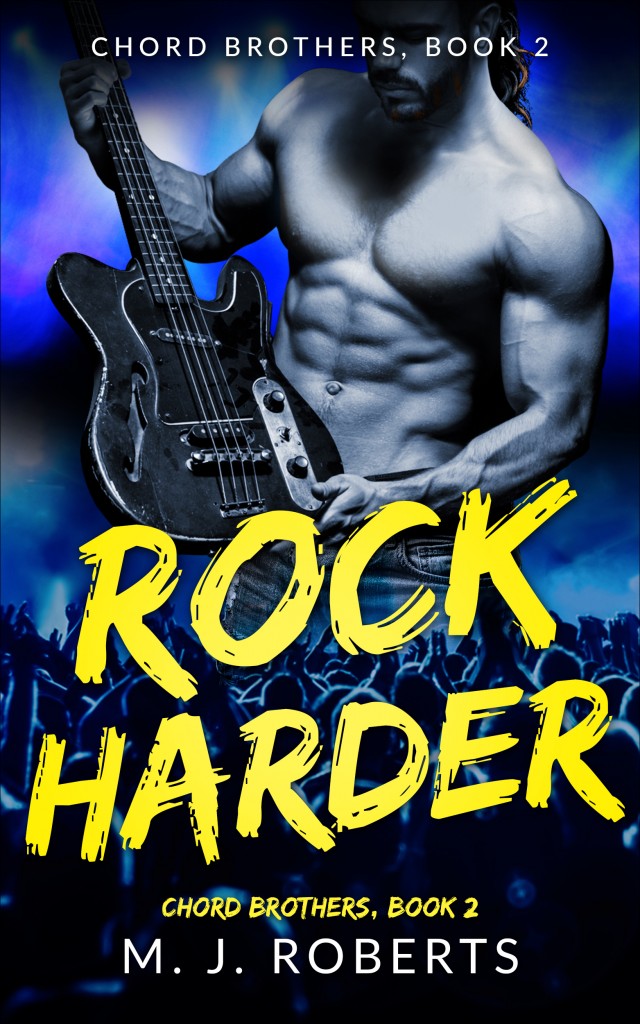 After an unthinkable tragedy shakes his world as a teen, Bassist Jase Evanovich puts part of his life on hold to take care of his best friend, look after his little sister, and push his band toward fame. His charm, humor, and rip-roaring music get him through the day (if not sleep-tossed nights). His rock solid existence is shaken when a stunning beauty shows up surprising him with white-hot attraction and the beautiful face of his dead girlfriend.

Kate Warner is captivated by Jase immediately—too much. But she’s got a past laden with secrets and a strict directive not to date anyone in the band. With everything she’s ever worked for and her entire future on the line, she can’t take a chance on the strong, alpha hero who rocks harder than any man she’s ever met. 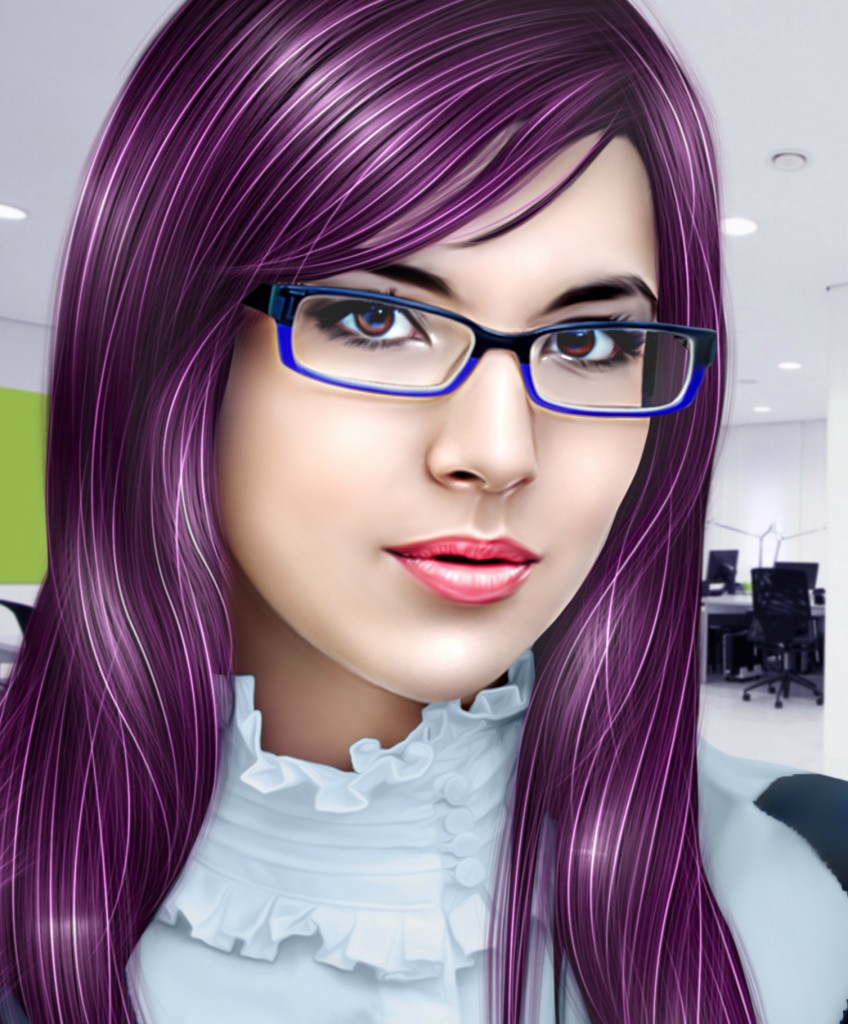 Fan favorite M. J. Roberts is known for lovable characters, witty dialogue, exciting plot twists, fast-paced action that keeps you on the edge of your seat, and romance scenes that sizzle.
With more than two million copies of stories in circulation worldwide, Roberts is well loved for creating characters who feel as real as your most cherished friends.
M.J. Roberts is the author of seventeen novels, including the popular Rock Hard: Chord Brothers series, and over twenty short stories; she’s won six literary awards including the Literotica Summer Lovin’ Contest 2015 for Risk Your Heart and the April 2019 gold medal from Literary Titans for Rock Hard: Chord Brothers, Book 1.
Roberts is also an editor, songwriter, audiobook narrator, and professor of creative writing. A modestly humble egomaniac with a penchant for superheroes, she’s married to an awesome professional musician (a.k.a. The Rock and Roll God). Her ‘I’m with the band’ status and access to a bunch of real-life alpha bad boys means she’s always saying ‘Anything you say can and will appear in print. Names will be changed to protect the guilty.’