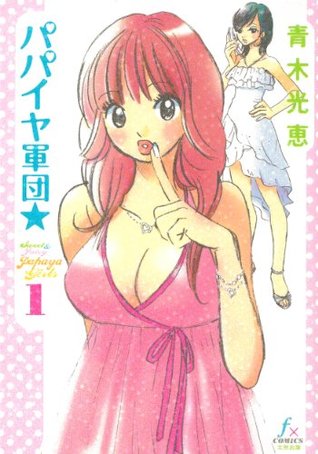 A cute two volume series about the people who work at a host club.

Once again I was on the hunt for some yuri manga when I bumped against this manga. I read the blurb and was interested. I saw the cover and loved it.

I wrote a short review per volume and I will post these here + their rating.

Well this turned out a bit different from what I thought it would be. I was looking for some Yuri stuff to read and saw this one tagged as such. However apparently it isn’t just our lesbian couple. We also have a girl dating a guy she found on the streets and who is a dancer, we see the boss of the hostess club and the girl who writes yaoi fan fiction. In the end I did like it, though the lesbian couple chapters (and the bits between) were my favourites. That is what I cam here for.
I loved that everything takes place around the hostess club, seeing the girls talk to guys, get gifts, but also see what they do outside of the club. It doesn’t sound like a job I would want. 😛
The art was pretty nice, I especially liked how the girls were drawn.
Oh, and the sex scenes were also really nicely drawn (and there are quite a few both yuri as well as hetero sex). 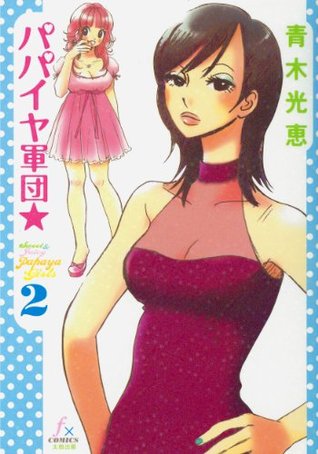 The second and last volume in this hostess club series. I wasn’t as happy with this one as I was with the other one. But still I had fun reading it. This time we have a new couple (and I was so so rooting for both of them), we see boss x doujin girl again and I loved how kind and sweet he was towards her despite getting ignored for hours, and we see Chieri x Kurara again. Oh, and there was a chapter with one of the guys who is kind of the right hand to the boss.
I did think it was weird that Chieri still called her girlfriend Mika while in the previous volume she learned her true name was Kurara. Plus, I wasn’t a fan of Chieri and how she didn’t put any value in the relationship. Just having sex with someone else. Cheating is a big no no.
I did like the ending (though who the hell buys a ring costing 12k….) and I loved that we saw where all the characters are now. That is something that more manga/books need!

All in all, I am glad I found this manga and that I could read it. It was at times a bit hit and miss, but for most I liked it. I liked the various couples we saw and I liked seeing them grow together. The hostess club and that it was centred around it and the people who work there was something I loved. I wouldn’t mind more manga like this one.