A warm welcome to the cover reveal for the newest upcoming book by Kendall Ryan: The Bedroom Experiment! I so love the cover of this one and how well all the covers in the series matches. I would like to read this one, though I am a bit on the fence on the whole stepbrother and wanting to have sex with him? Um.

The book is set to release next year on February 11th~

Let’s get to revealing, shall we?

Are you ready for this?

I love this cover! 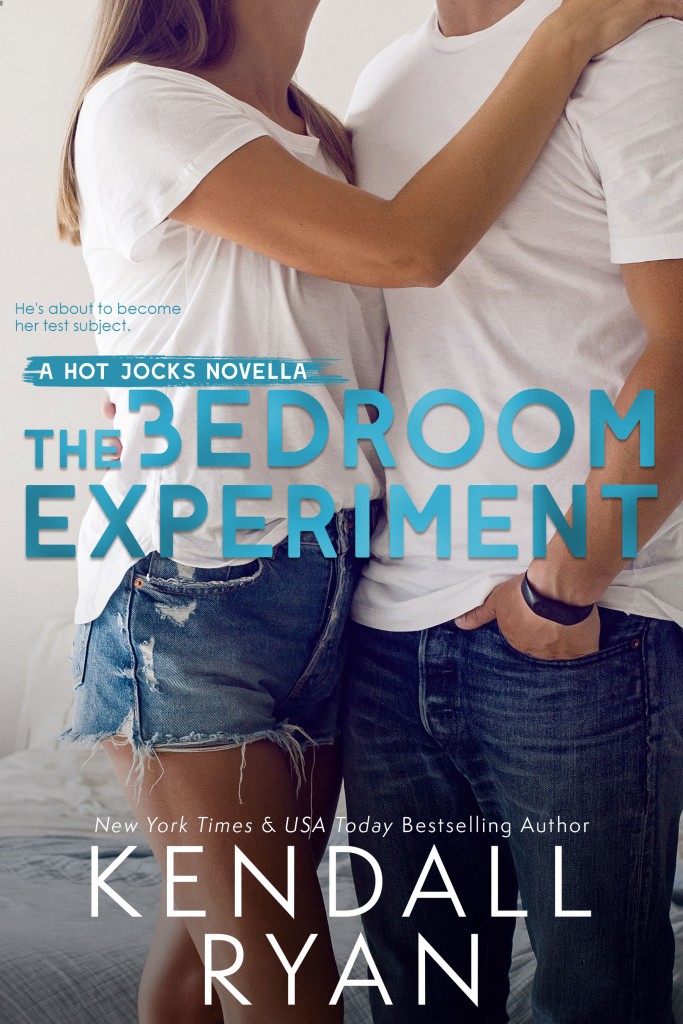 When your stepbrother is a hot hockey stud with more notches in his bedpost than, well anyone, he’s the perfect candidate to help you gain a little bedroom experience. At least that’s my plan this V-day…

Note: This is a hot and steamy, standalone novelette. Contents include: One sweet but rough-around-the-edges hockey player who’s going a little crazy. One blunt, knows-what-she-wants heroine who picks through his self-defense. No cheating. Low angst. And a sweet, melty HEA.

Also Note: A short story version of this book was previously free for newsletter subscribers, but it has since been heavily rewritten and has more than doubled in length.