Happy Saturday all, and welcome to a new Library #2 Haul! And what a haul it is~

I had a ton of books to bring back with me, thanks to being sick all week I had plenty of time to read. So I was looking forward to some new reading material as I am guessing next week will also be a calm week, don’t want to get sick again during Christmas.

I had 8 reservations waiting for me, but there were also a couple that were at the library somewhere. So first thing on the agenda was hunting those books. I had quite a bit of fun finding them, though I was also a bit angry at the library that it seemed to be such a problem for them to pick up these books. After that I walked around and I found the Children’s departments true comics section! I thought that the small box with a couple of comics was that which was located near the picture books, but nope. I found a treasure trove of comics to check out. While I was flipping through the comics I found 2 comics that I had reserved a month ago, and according to the library those comics weren’t existing anymore a week after my reservations were made. 😛

After that some more wandering around the library, which included seeing if a book I wanted to read was there (yes it was), then picking up my reservations, and trying to tetris them in my trolley.

NOTE: Many of the books aren’t on Goodreads, will add them when I get to reading them. 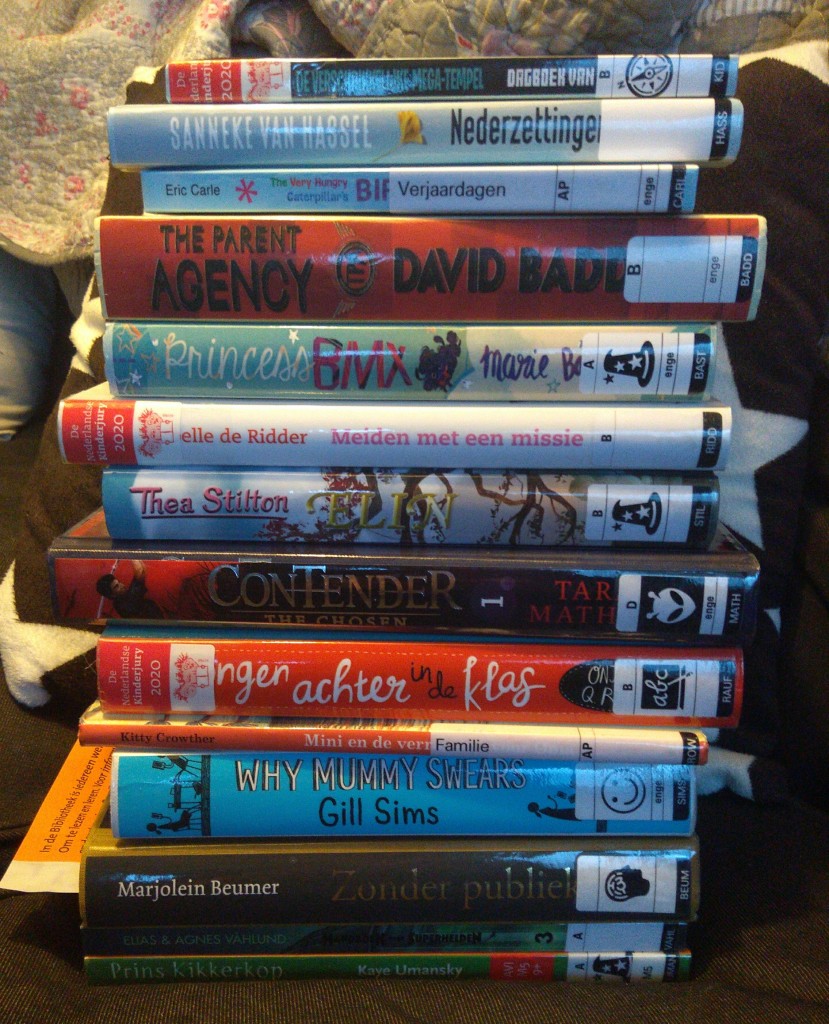 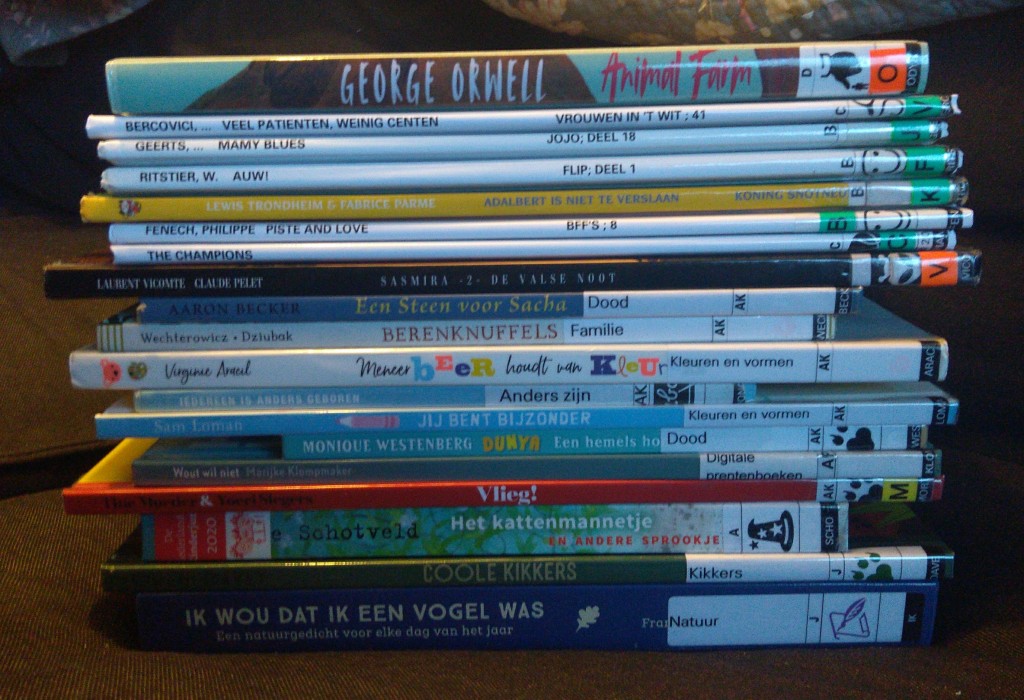