Welcome to the last day of 2019, and also a warm welcome to the Pre-Release Blitz for KEYSTONE by Katie Delahanty. That cover is just gorgeous, and I had to sign up!

For today’s post, oh boy, I got an excerpt from the book, you can join the giveaway, and you can read about the book/meet the author~ 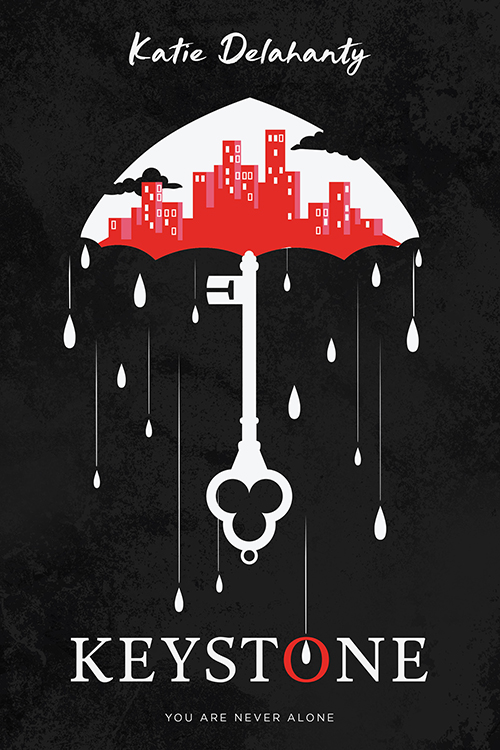 When Ella Karman debuts on the Social Stock Exchange, she finds out life as a high profile “Influencer” isn’t what she expected. Everyone around her is consumed by their rankings, in creating the smoke and mirrors that make them the envy of the world.

But then Ella’s best friend betrays her, her rankings tank, and she loses—everything.
Leaving her old life behind, she joins Keystone, a secret school for thieves, where students are trained to seal everything analog and original because something—or someone—is changing history to suit their needs.
Partnered with the annoyingly hot—and utterly impossible—Garrett Alexander, who has plenty of his own secrets, Ella is forced to return to the Influencer world, while unraveling a conspiracy that began decades ago. 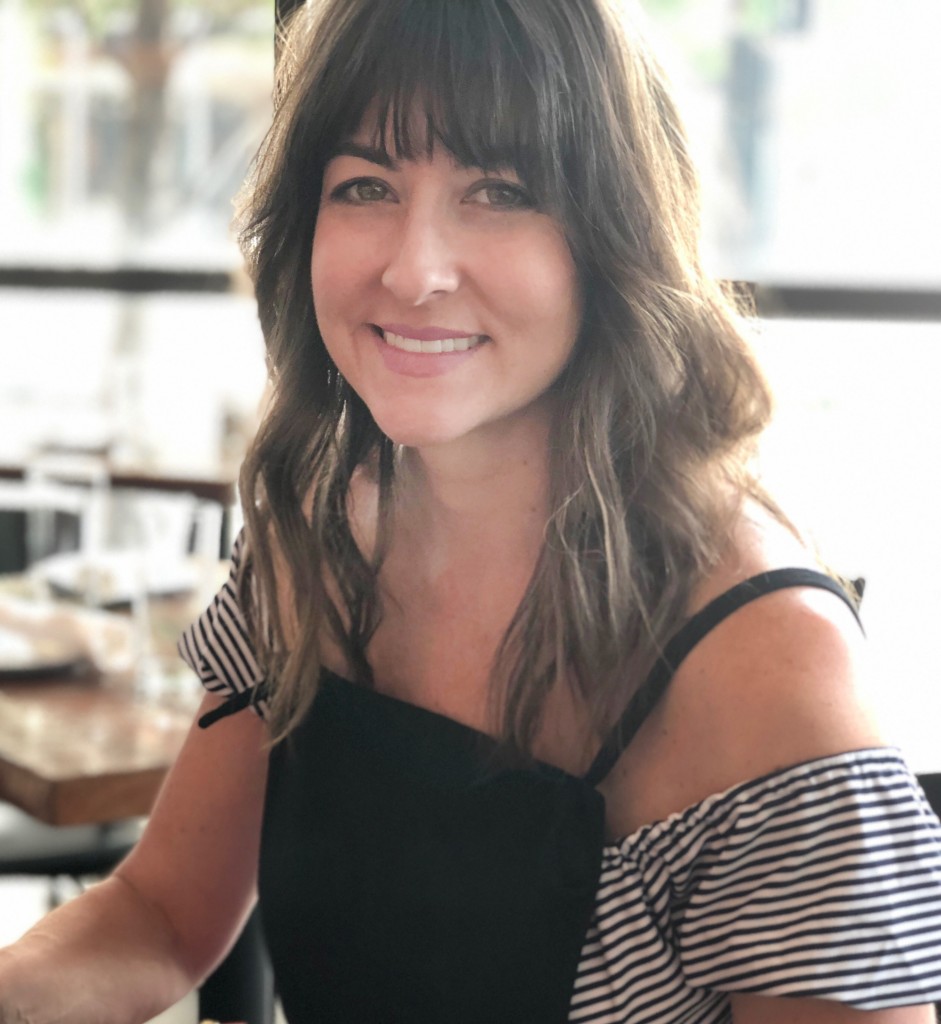 Katie lives in Los Angeles with her husband, twin daughters, and son. Growing up in Pittsburgh, she loved old movies and playing dress up, but never considered telling stories of her own until she was asked to start a blog for the sleepwear company she worked for. Unsure what to say about lingerie, she wrote a fictional serial about a girl chasing her costume design dreams who fell in love with a rock star along the way. And that’s when Katie fell in love with storytelling. That blog became The Brightside Series and she’s been waking before dawn to write ever since.

Crawling out of the lake, I sprawl on the beach, sucking in precious air for as long as I dare. Still breathless, I limp into the woods. My temples throb and I long to return to the house and climb into bed, to huddle under the blankets until the shivering stops. Last chance to keep my old life. I could come out of this a survivor. My parents would be so proud… Once the story hit the Networks, my Influencer status would be reinstated—especially now that everyone who knew my family’s secret is…dead.
Isn’t that convenient?
I don’t dwell on who’s behind the explosion. Maybe part of me already knows the truth, but I’m not ready for it. Instead, the final fleeting glimpse I had of my best friend, Deena, her blond hair whipping across her face right before the blast, assaults me.
Doubling over, I swallow the sickness rising my throat, shutting my eyes against her. We weren’t speaking, but she didn’t deserve this. None of them did. Tears bubble down my cheeks. Dropping to my knees, I stare up at the starry sky, an irrevocable ache seeping through me. How can I be in this world without them? Wherever they are, can they see me? The universe is endless, and the stars shine down without even a wink.
A voice arrives on the breeze from the lake, its nearness sobering me. For the plan to work, the world needs to believe I’m dead. But if I stick to the plan I can never go back. That truth should terrify me, but I’m already overwhelmed. Besides, there’s nothing left to go back to. Not without Adam. He was the only one who made me feel like I mattered. Breathing deep, I heave myself to my feet and drag myself deeper into the woods. I have no home. I have to keep going.
The old me would have ordered a car to drive me from Lake Tahoe to the Sequoia National Forest, but the Disconnects offered me refuge on the condition I wouldn’t be tracked. Starting now, I’m invisible. They were supposed to send a guide, but he never showed up, and it’s pure luck I stumble upon the bikes, sneakers, and hooded sweatshirt hidden behind a tree. Taking it as a sign I’ve made the right decision, I yelp. Choking back the cry, I tug the sweatshirt over my dress with shaking hands. In the pocket I find a tube of glittery, gold paint and draw a haphazard zigzag over half my face to disguise my identity from facial-recognition cameras. The mark of a Disconnect.

This Pre-Release Blitz was organized by: