A warm welcome to the Release Day Blitz for The Darkest Assassin by Gena Showalter! I am so delighted I can be part of the celebrations to celebrate the release of this book~

What do I got for you today? Information on the book/author, two teasers from the book, and a book trailer!

I would like to send a big congratulations to the author on their book releasing in the wild! Congrats! Have an amazing day~

Oh, and to my readers, I am also participating in the Blog Tour for this book, you can expect an excerpt on December 16th. 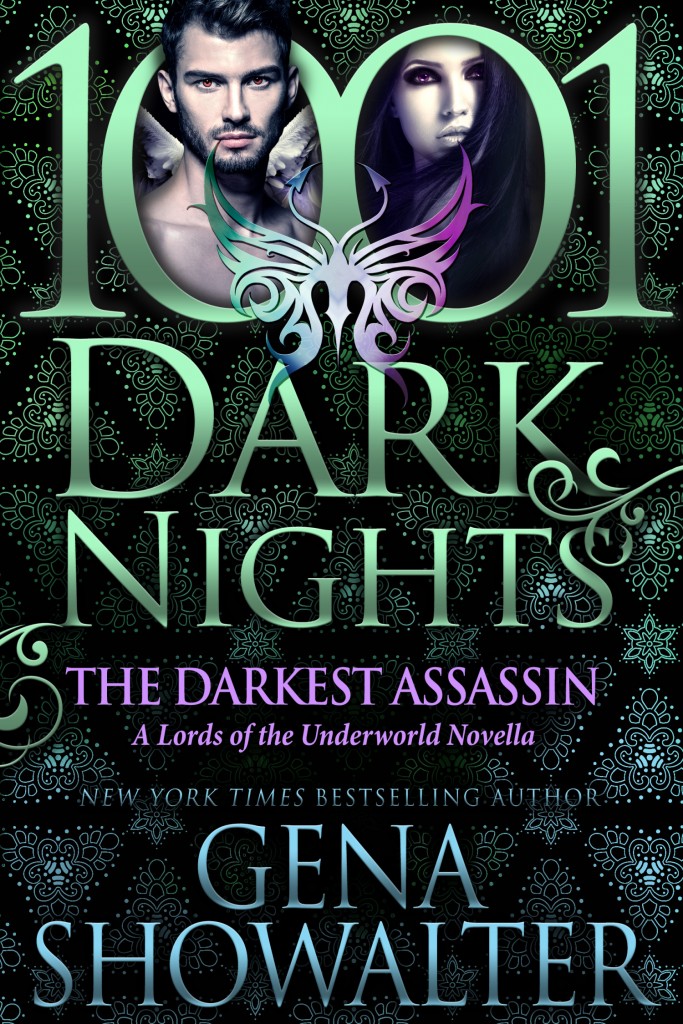 Fox is a demon-possessed immortal with many talents.
Ability to open portals—check
Power to kill the most dangerous Sent Ones—check
Scare away any man who might want to date her—mate
Now, the keeper of Distrust has been marked for death, a winged assassin with rainbow-colored eyes tracking her every move, determined to avenge the males she accidentally decimated. If only she could control the desire to rip off his clothes…

Bjorn is a fierce warrior with many complications.
Tragic, torture-filled past—check
A wife he was forced to wed, who is draining his life force—check
Ever-intensifying desire for the enigmatic Fox—mate
Never has he hesitated to exterminate an evil being. Until now. The sharp-tongued female with a shockingly vulnerable heart tempts him in ways no one else ever has, threatening his iron control.

But, as Fate itself seems to conspire against the unlikely pair, both old and new enemies emerge. And Fox and Bjorn must fight to survive.
And learn to love. 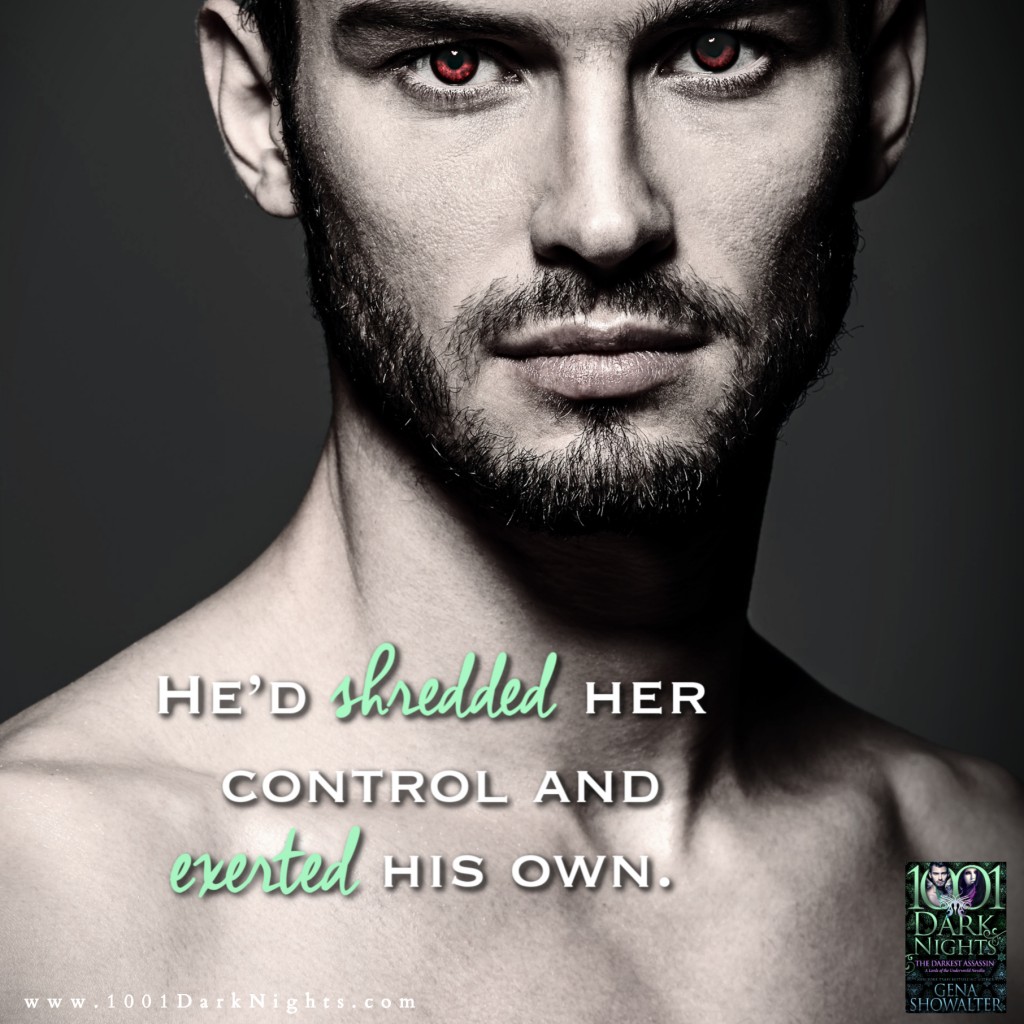 Gena Showalter is the New York Times and USA TODAY bestselling author of the spellbinding Lords of the Underworld and Angels of the Dark series, two young adult series–Everlife and the White Rabbit Chronicles–and the highly addictive Original Heartbreakers series. In addition to being a National Reader’s Choice and two time RITA nominee, her romance novels have appeared in Cosmopolitan (Red Hot Read) and Seventeen magazine, she’s appeared onNightline and been mentioned in Orange is the New Black–if you ask her about it, she’ll talk for hours…hours! Her books have been translated in multiple languages.
She’s hard at work on her next novel, a tale featuring an alpha male with a dark side and the strong woman who brings him to his knees. 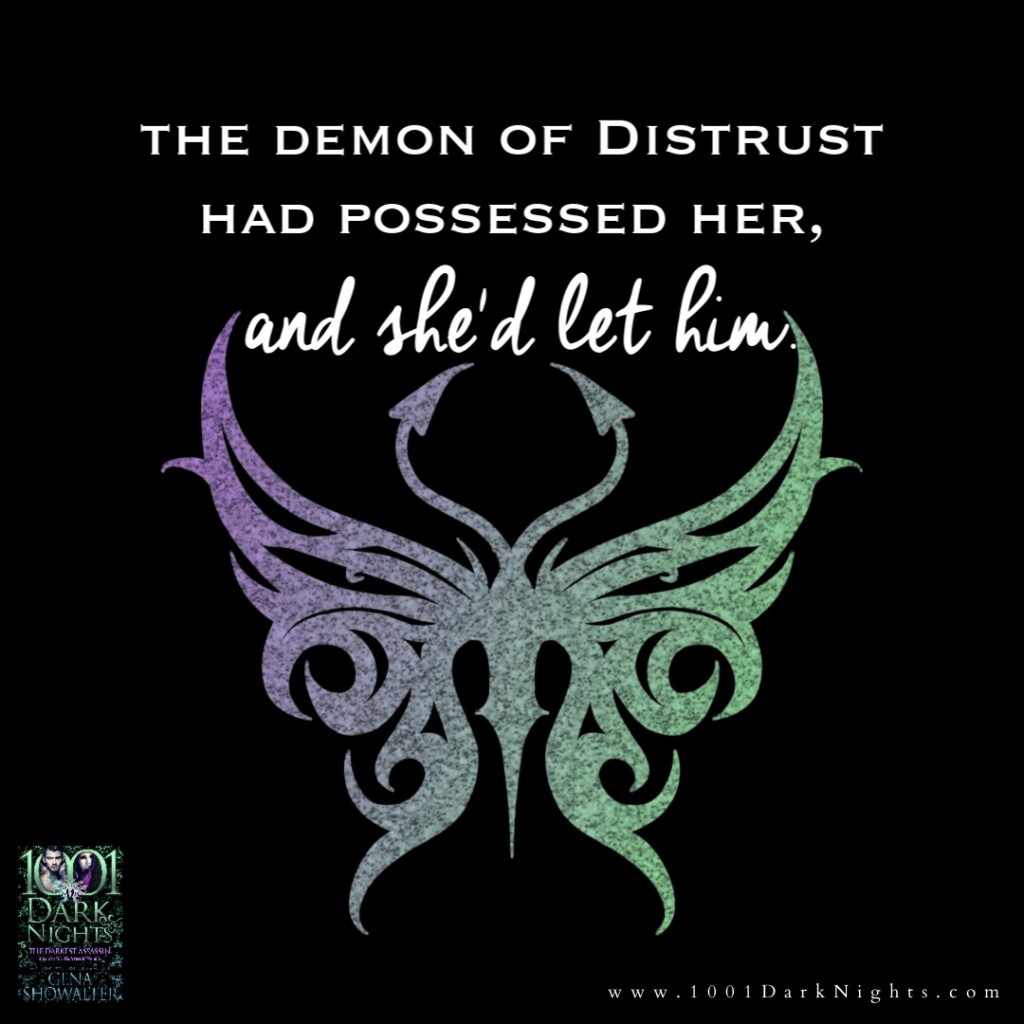