For today’s blitz I got an excerpt from the book, you can join an INT giveaway, and of course there is book/author information so you can find out all about them! 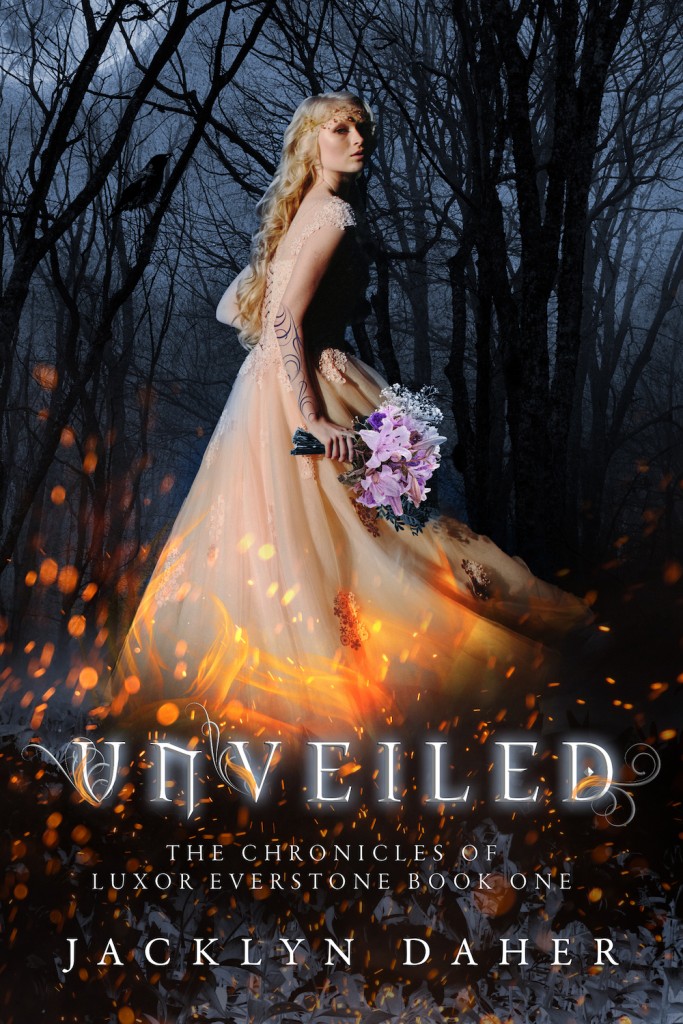 What if your entire life was a lie?
Sixteen-year-old Luxor Everstone had the idyllic life-wealthy, popular and beautiful. Until in a fit of rage, she almost killed her best friend. And herself.
Waking up from a coma she senses everything is different. She is different. A darkness lingers deep inside laced with rage, further fuelled by a faceless man who haunts her.
Exiled to a sleepy town for a new start and to attend a juvenile rehabilitation centre, all she wants is a clean slate. Except the universe has other plans as crimson eyed people reeking of sulphur throw her life into peril at every turn.
Encountering Hunter is a surprise in more ways than one. Enigmatic and antagonistic, against her will a strong electric connection draws her to him. But Hunter’s curious nature and innate ability to know Luxor’s thoughts keep her on edge so does his offer of helping her uncover the lies.
Torn between attraction and her instincts to flee, will she put herself at risk for answers?
Or will the truth heal, or taint her soul? 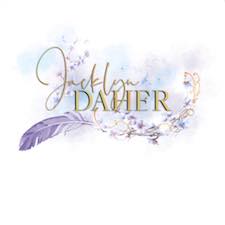 A mother of two boys, I’m a self confessed nerd who loves to write dark and twisted characters in modern settings. You could find feisty MC’s and bad boys with filthy mouths. Doesn’t mean I don’t love to read or write saucy romances too!

Warm streaks of sunlight broke and radiated through the luscious looming oak and elm trees, the harmonious melodies of hummingbirds gliding mid-air dancing with butterflies, an array of multi-colours swirling around. Straight ahead, high above on a branch an owl hooted, its wide eyes wise enough to know this was a twisted world of danger under the guise of beauty.
Luxor was sucked back into a world she dreaded and submerged wholly. She inhaled a sharp breath and puffed out her cheeks. She twirled around and wondered aimlessly, refusing to inhale the polluted air, all too aware of the fate which behold them.
No, no, no! Not again!
It was a repeat performance.
The Forest.
The Hunt.
The Fall.
This isn’t real, it’ll be over soon.
Since the accident, the night terrors were her reality. Night after night. Luxor wanted to run to wake up, but it was futile. She was a prisoner inside her own nightmare. A low hiss echoed from one of the low branches. She cradled herself and shivered as she peered up, but she couldn’t see anything. She curled her barefooted toes into the dirt and moved forward. For the first time it was a new addition.
Ready.
Luxor changed a bit of the game to gain control, she couldn’t keep going the same way. Sixteen years was enough.
Set.
“What do you want?” she said into the void. It was the same question she always asked, hoping for an answer.
A rumble shook underneath, a sign of a muted answer, followed by a melodious laugh echoing through the trees. But it didn’t offer a reprieve. The chase was about to commence.
Go!
Luxor played the part and lifted the hem of her ivory dress and clutched the chiffon tightly. She glanced over her shoulder and dashed into the distance to nowhere. She dodged any obstacles in her way, her arms scratching against rough bark. Twigs snapped and leaves crunched under her bare feet as bugs were squashed mixing in with a gritty residue of burnt dirt which stuck between her toes.
As usual nobody was there, but a deep sense of foreboding awaited her and a deep chilling presence arrived which ultimately welcomed her.
A gust of wind whooshed in and brought a frosty chill, a telltale sign of ominous danger, just as the flash of a violet lightning bolt ahead lit up the sky. The environment transformed, and the wildlife scampered away in all directions, leaving a mess in their wake.
The lush foliage died and transformed to black, stripped of all its beauty as oak trees extended their branches, knocking the grand apple tree beside it. Apples rained down and cast her surroundings into darkness.
Nobody was in sight, but that meant nothing, this was the perfect setting.
Luxor stopped dead in her tracks as an iridescent glow hypnotised and blinded her. Shielding her eyes with the back of her hand, she squinted. Even if she wanted to look away, she couldn’t. The glow was utterly alluring.
A large root bulged up from a towering tree and long blades of grass sprouted into weeds, curling about transforming into vines. Luxor stumbled to her knees, the spell she was under momentarily broken. After blinking three times, she noticed the vines shackled her ankles as mud covered her feet and stones lacerated them with navy blue liquid oozing out. She rid herself of the constraints and low crawled.
Whispers murmured in the air, incomprehensible like static through a telephone wire.
A choking mist, tasting of sulphuric acid, clouded from above just as long canopy leaves blanketed and closed her in. The suffocation phase began. It was always the same—beauty, dying, suffocation, and the promise of death. The further she ran, the louder the whispers became until it was all she could hear. The hissing joined in and she expected at any moment for a lethal boa constrictor or python to make an appearance, but nothing did.
“Stop changing the game,” she cried out, her lips chaffed from the toxic air.
Luxor could handle the night terrors, but this was something unfamiliar, and she hated it. While concentrating on blocking out the recent additions of the whispers and hissing she had forgotten all about the next phase. One by one, hummingbirds rained down on her until it had become a full-blown down pour, their hums replaced by caws. She peeked upwards and released the lush foliage hadn’t turn black because of death, the crows had covered them like a blanket. She ducked and covered her head and crawled to find shelter.
“Bloody psycho,” she grumbled, squeezing through a hole and underneath a harsh log to hide. Pushing aside scorched, prickly pine needles, her hands brushed against mountains of hummingbirds with snapped necks and broken wings. She was exhausted, more emotionally than physically.
Luxor stifled back the urge to throw up, tucking her knees to her chest, becoming rigid. Not long now she would wake up. It couldn’t change the game that much.
Silence.
Another round of laughs, this time darker with not a hint of a song. Luxor shivered and scratched her arms, chilled to her bone, but not because of the weather. Peering down, mosquitoes had nibbled at her skin creating navy blue spots before being glued on with her blood.
“The game has just begun,” the crows cawed out in a high pitched screeched, their beaks peeking the eyes of the wise owl. “And you better get ready.”