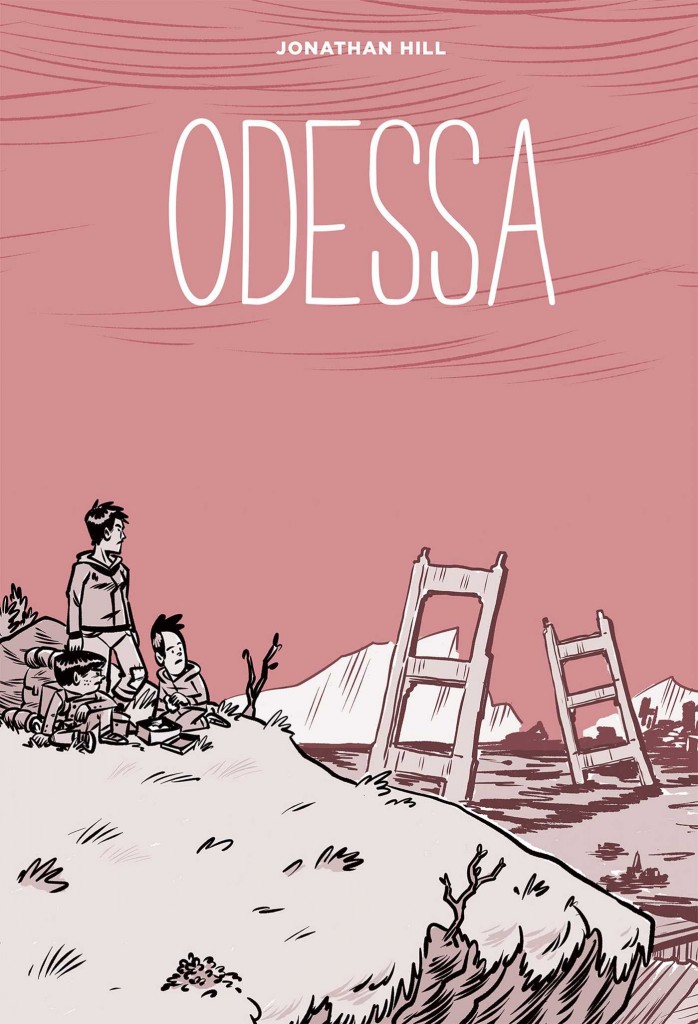 WARNING: This is the first book. Don’t go in it like me and expect a full story, don’t be disappointed, like me when I found out that after 328 pages there is a to be continued. But yeah, this why I am rating this one lower, I wanted a conclusion. The story already felt too long.

A girl decides to go search for her mother after she receives a package from her mother on her birthday. Her brothers tag along and so begins a long long long journey across the country. And yes, that does sounds fun/interesting.

What I expected: girl and her brothers go to find their brothers in a desolate and destroyed America. What I got, Mad Max x Maffia x Chinese/Asian Crime Syndicates. It was just too much at times and instead of thinking OMG action, I was just thinking, Oh lord another one? Oh lord, something else? Good grief. It just got ridiculous and I think if that all was cut and we just got some normal stuff we could have gotten to mom by now.

There was also way too much dialogue for my liking. Sometimes a lot of dialogue works and it is OK, but in this one I just had a hard time and didn’t seem to get through the book, I kept checking my page numbers to see if I made progress.

The revelation about Maya, thanks Ginny’s brothers, was nice and had me giggling, especially seeing Ginny’s reaction. However it did feel kind of underwhelming given the situation.

Then there is the jinx root which seems like such a magnificent thing.. but there is something off about it. Which caused me to roll my eyes at the situations that followed. It just didn’t seem well executed/thought about. The idea is there… but the rest needs working.

I do would like to know what is left of the world. Probably not much given what we are being told, I am guessing tsunamis have gone across the world, but I would think that there are still places left that are still safe.

I did like the art. That was pretty nicely done and I love the colours used. I did like Ginny she was a sweet independent and strong girl who wasn’t afraid to kick some butt and got especially protective when things happened to her brothers. I liked seeing how that part of America looked after the big quake.

But I am just so disappointed in this in overall, if I had known this was the first book in a series… I probably wouldn’t have read it. Or have dropped it because I was really dragging myself throughout the book was since this was supposed (going by NG and GR) one book and I wanted to see the reunion. Because I am definitely not interested in more of this series.