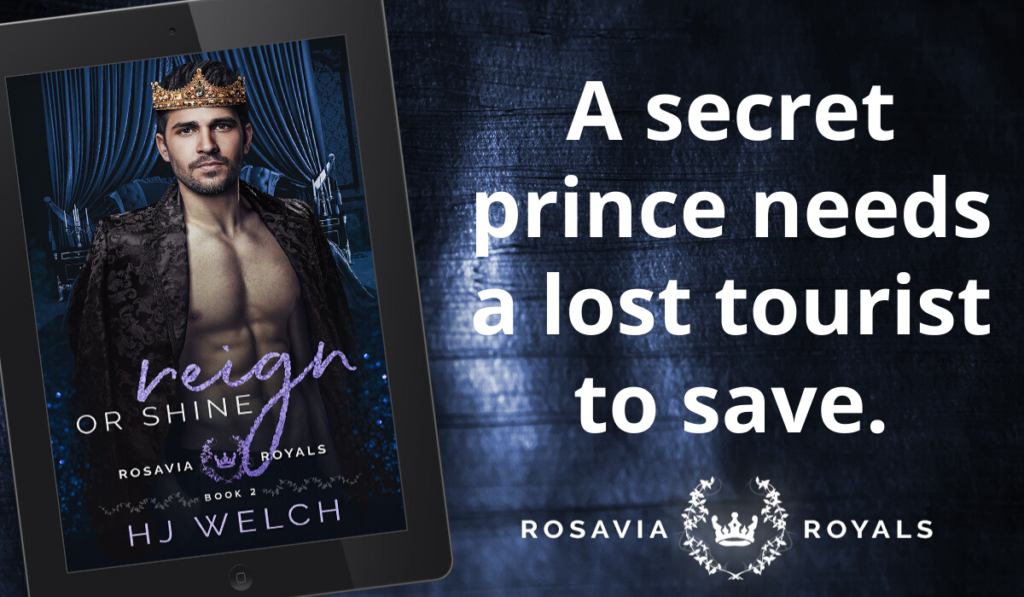 Welcome all to the Blog Tour for Reign or Shine (love the pun) which is the second book in the Rosavia Royals series written by HJ Welch. Oh boy, I cannot wait to start reading this series, it sounds so much fun (plus, I like the covers).

For today’s post I got information on the book + the author, I got a Q&A feature with the author featuring 3 questions, and I got a giveaway. 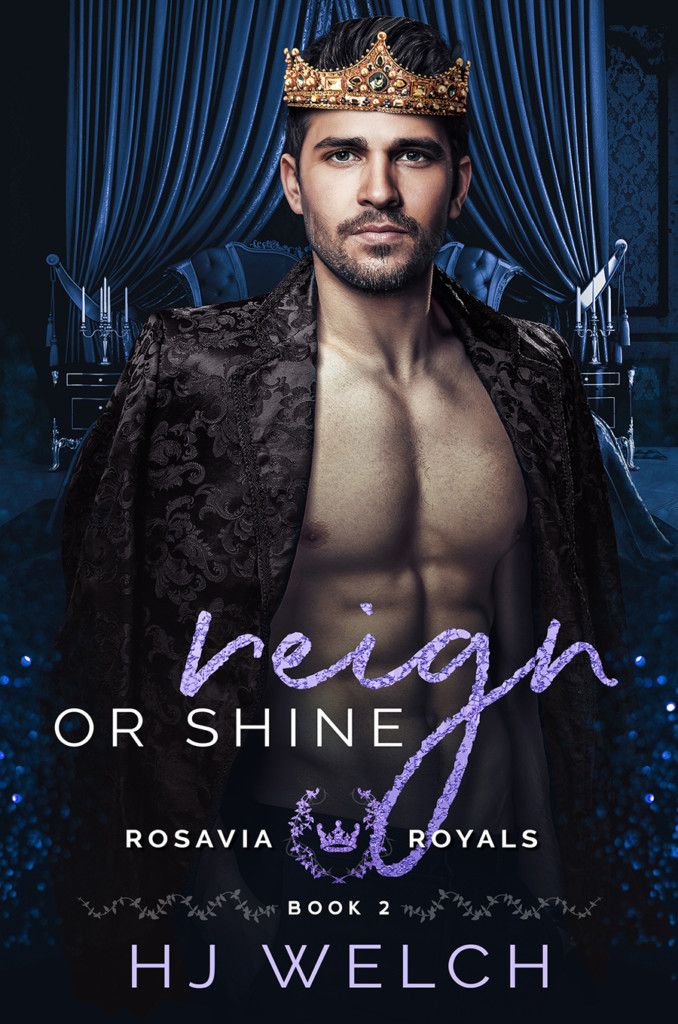 A secret prince needs: a lost tourist to save.
Prince Cassander is on vacation from his overdeveloped sense of duty. While hiding out as simply ‘Cas’ in the Rosavian capital, he rescues a gorgeous, distressed American tourist. Matty has no idea that Cas is second in line to the throne. And with only two weeks together to explore the sparks between them, he doesn’t need to ever find out.

New Yorker Matty Doyle is a fish out of water, taking care of his niece and mending his broken heart. When Cas rescues him, the handsome stranger coaxes Matty out of his shell and he throws caution to the wind. Nobody knows him here. Would it hurt to live a little for once?

But a prince can’t stay secret in his own country for long. Cas would give anything to protect Matty from reality, but how can this fantasy together continue when they belong in different worlds? 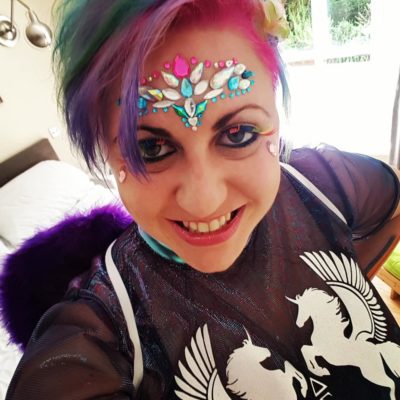 HJ Welch is a contemporary MM romance author living in London with her husband and two balls of fluff that occasionally pretend to be cats. She began writing at an early age, later honing her craft online in the world of fanfiction on sites like Wattpad. Fifteen years and over a million words later, she sought out original MM novels to read. By the end of 2016 she had written her first book of her own, and in 2017 she fulfilled her lifelong dream of becoming a fulltime author.
She also writes contemporary British MM romance as Helen Juliet.

Q&A with the author:

How did you become a part of this project/world?
Fun fact! The covers came first! Our incredible designer, AngstyG, did a pre-mades sale, and our princes were the pièce de résistance. Ed and I just happened to be online at the right time, and as soon as I saw them, I started screaming at him over messenger that we HAD TO HAVE THEM lol. We had loved working on Hidden Creek so much, but after 24 books we knew that we’d said goodbye to Texas. Suddenly, a chance to create a brand new shared universe dropped into our laps, and there wasn’t even a moment of hesitation.
After that, I felt like we were assembling the Avengers! We reached out to a variety of authors and editors, and the stars aligned to give us the incredible line up we have today. We used what we’d learned from Hidden Creek and I know our shared universe is better than ever. We all beta read each other’s books as we worked, and I swear to you Rosavia is a real place now that I want to go on holiday!!

Where did your story’s inspiration come from?
I am a huge fan of cheesy romantic films – I wish we had the Hallmark channel in the UK!! I feel like I was heavily influenced by films like The Princess Diaries, A Crown For Christmas, The Princess Switch etc… The idea of the American tourist and the secret prince popped immediately into my mind and I knew it would be so fun and fluffy to write! I also knew early on that these guys needed to save each other from their own pasts, and it was obvious that a holiday romance would soon blossom into a tender love before Matty had a chance to get back on that plane to New York!

How did you create your Prince?
As the covers were already made, we got a sense of who all the princes would be very quickly. The rebel heir, the secret spy, and the bratty baby all came right away, and Throne Together just had to be two princes. So that left Book #2, and I knew that was Cassander and had to be mine. With those explosive personalities all around him, I figured Cas was the long-suffering responsible one, trying to keep the family together. He compares himself to Elizabeth Bennett from Pride and Prejudice at one point, and I think I was channeling a lot of my favourite classic literary heroine into him. But by taking a vacation from his real life at the start of the book, he soon realizes what he craves is to love and be loved, to have something that just his, not for crown or country. That’s where Matty came in! I loved the dynamic between these two, and how they end up saving each other. They have a very beautiful, gentle relationship that was a joy to capture.