A big welcome to the Blog Tour for The Diary of a Late Bloomer by L.M.L. Gil! I am so excited I am part of this tour. does a happy book dance

For today’s tour I got an excerpt from the book, information + links about book and the author, be sure to check out the book’s trailer, and oh yes you can join the giveaway located at the bottom of this post (open INT).

Let’s get this tour on the road! 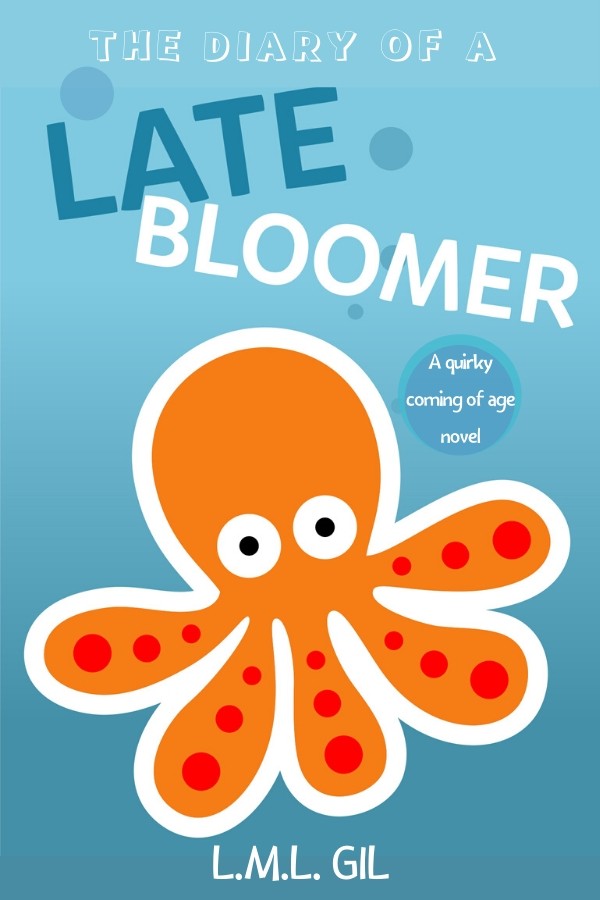 Every wallflower blooms at their own perfect time, but some like quirky Lo, take longer than others.
Lo is a sheltered 20-year-old who loves baking, manga/anime, and octopi. When she spots her college swim team’s tryout flyer sporting her favorite sea creature, an octopus she knows it’s a sign that she must join the Flying Octopi. The only things standing her way are her social awkward nature and the fact that she just learned to swim.
Will Lo find her place to shine or will her social anxiety DQ her dreams?
Late Bloomer is a new adult novel that is a cross between Bridget Jones’s Diary, Baywatch and Kuragehime. 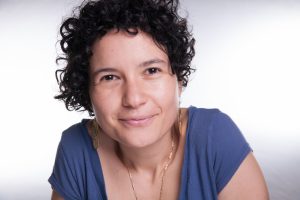 L.M.L. Gil is a writer, a reader, and a dreamer.
When she is not writing, editing, or thinking about her next story, she is either in the kitchen testing out a new recipe or snuggling with her fur munchkins reading.
As a glutton, she equates a good novel to a scrumptious dessert, which leaves your heart a little lighter and a smile on your face.
She hopes her novels provide a sweet treat without the calories

We entered a musty smelling store filled with CDs and posters of bands. The loud growling music was only over powered by the employees arguing about the band that was playing. Jackson and Martin darted to opposite sections, leaving me to my own devices.

I took a staircase down to the cellar which was filled with band shirts, vinyl, more posters and a sale section. I browsed through the sale section. In my infinite wisdom, I had only brought $10 dollars, so I couldn’t afford anything at full price.

Over the years I have developed a method of finding new bands I might like: first I look at the covers and titles of the CDs to see if something calls out to me, then I check their song list. If all three interest me, I get the CD.

I had discovered one of my favorite metal bands, Testament, that way. The CDs clanked as I scanned through them. Nothing called out to me.

“I was wondering where you disappeared to,” Jackson towered over me “You’re being anti-social.”
“Huh?” I had forgotten that I came with them.
“We’re supposed to hang out together and you’re here hiding,” he smirked.

I wanted to argue with him, but I could tell he would win.

Jackson came closer. I tried to move back but there was no space. He looked down at me. My heart beat faster. I felt his breath.

“Martin’s waiting for us upstairs,” he said and stepped back.
“No, I’m not,” Martin said, “I wanted to see what they had on sale.”
“There’s a bunch of stuff,” my heart slowed.

Jackson went to look at the band t-shirts while Martin and I flipped through CDs.

“I gave Nirvana another go,” he broke the silence.
“So what did you think?” just hearing their name perked me up.
“I could see what you mean by playing with words,” he looked up at me, “but they’re not my cup of tea.”

Knowing he had remembered our conversation made me feel warm inside.

“As long as you were open to try.”
“This is my favorite band,” Martin showed me a CD cover with soldiers on it.
“BoySetsFire, After the Eulogy.”

I took it from his hand and scanned the song titles.

“It looks interesting.”
“Yeah, I think you’d like them,” he smiled.
“I’ll buy it then,” I would use all my money.
“I can lend it to you if you want?” he took it and put it back on the stand.
“Sure. I would love that.”
“What would you love?” Jackson slinked behind me.
“Nothing,” Martin replied.

Jackson stared at Martin. “I’m bored let’s get out of here,” he climbed the stairs.
I followed him and Martin trailed behind.

“Let’s get something to eat,” Jackson declared.
“I’ve got to take out cash,” Martin said and jogged across the street to a bank.

Jackson watched as a couple holding hands passed. He played with his leather bracelet. It seemed to be a lucky charm. When Martin came back, I followed them to a pizzeria.

2 thoughts on “Blog Tour ~ The Diary of a Late Bloomer by L.M.L. Gil ~ Excerpt + Giveaway”