Welcome to my Bookish Plans for my Camping Trip 2020!

This year again we are going camping, we definitely need it this year with everything that is going on. We are so happy that camping is a possibility again, my hubby and I were quite worried it may not happen given how things were in March/April/May. Hopefully the weather is good, and hopefully my anxiety/stress will not go any higher (I have been staying mostly inside and I get quite stressed when there are people around these days, so that will be fun on a camping site). Hopefully I can relax. We cannot do a lot of things this year, we will be mostly staying at the camping site, with some occasional trips to supermarket, library, and maybe some cycling around as we need want to move a bit. It may be a bit boring, but we are not risking going to anything. Next year, hopefully, we can do all the things again.

I got plenty of books, and as I said, I am also planning on visiting the nearby library. Sadly, I cannot go to the big library in the city as that would require public transport and going through a busy city, neither are things I would like to do, and my hubby agrees fully. I am quite sad about it as they recently opened up a brand-new building for it. Oh well, next year. At least I can visit the library in the small town nearby. That makes me happy.

I also got some magazines with me to read as I am behind on reading them. Oops!

I am also, as each year, bringing my Kindle. Just in case. Not to mention I got some books on there that I would love to read. Maybe now I got time for them.

I got 4 stacks. Re-reads, library books, and normal books (split up in YA/Adult and Children’s).

NOTE: One or two books may be missing as I keep using the books for Vacation stuff and I forget to put them back in the box. 😛 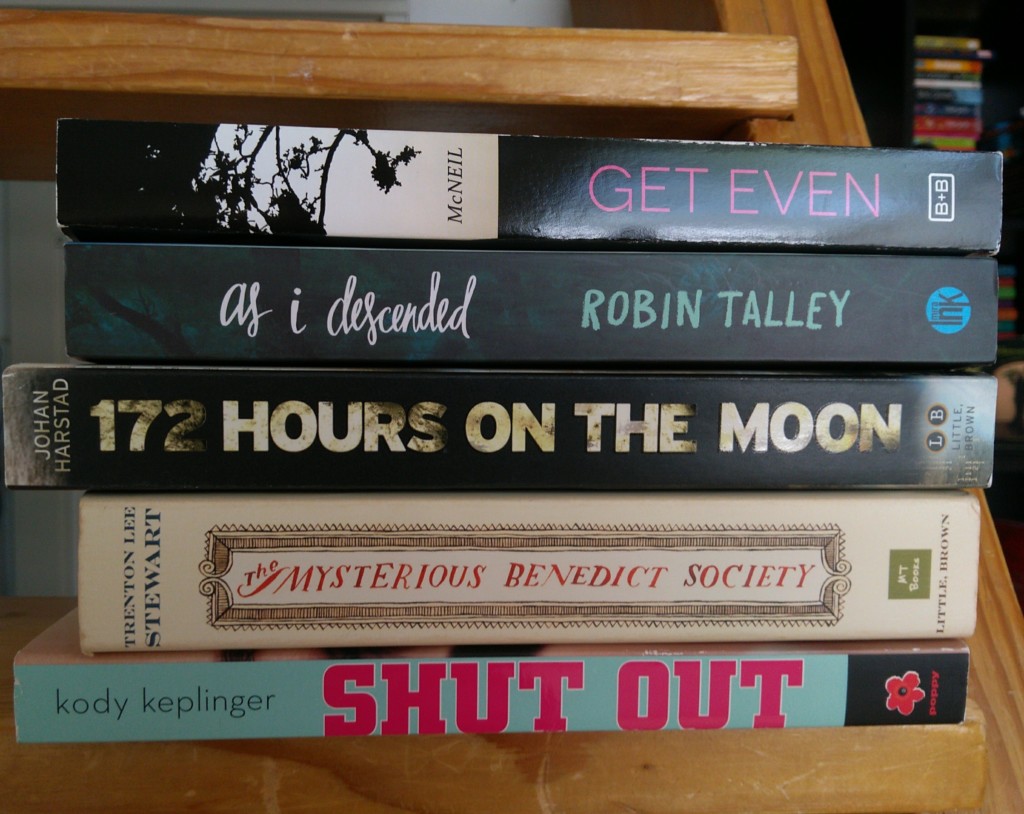 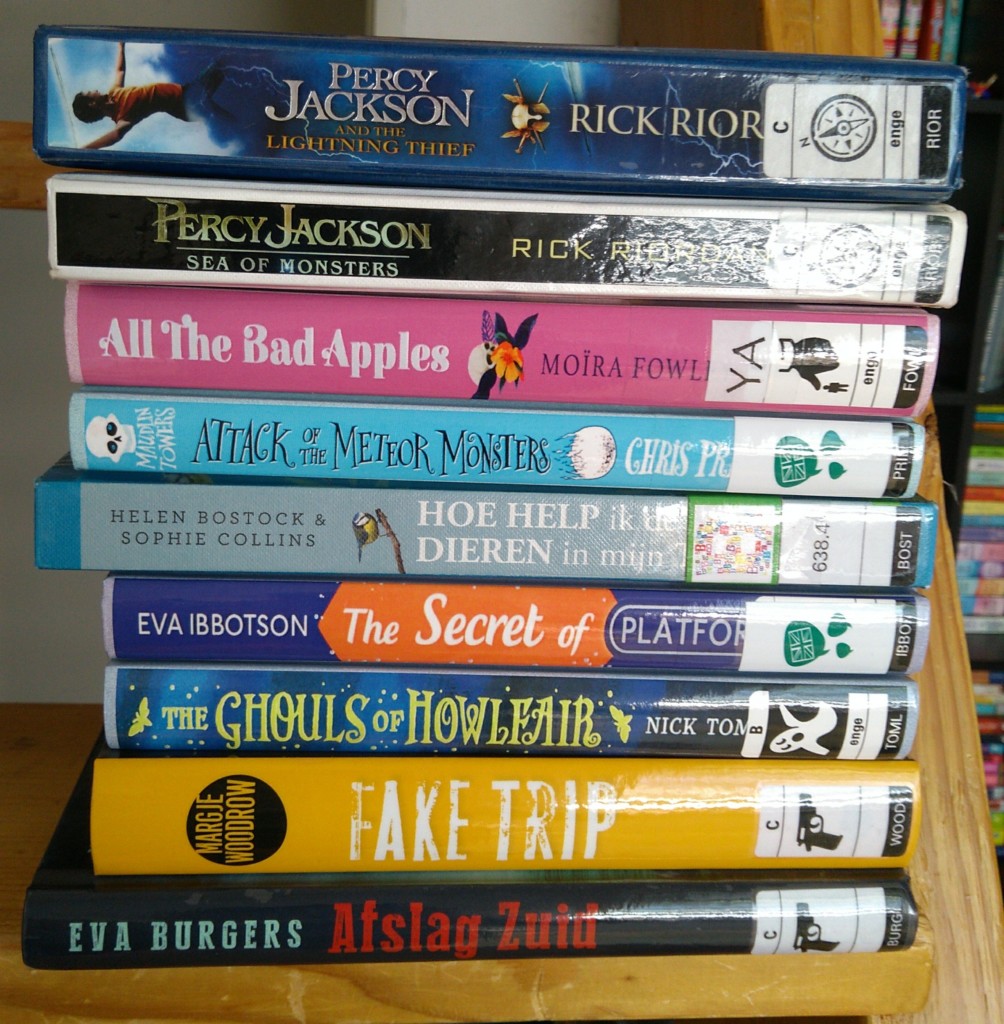 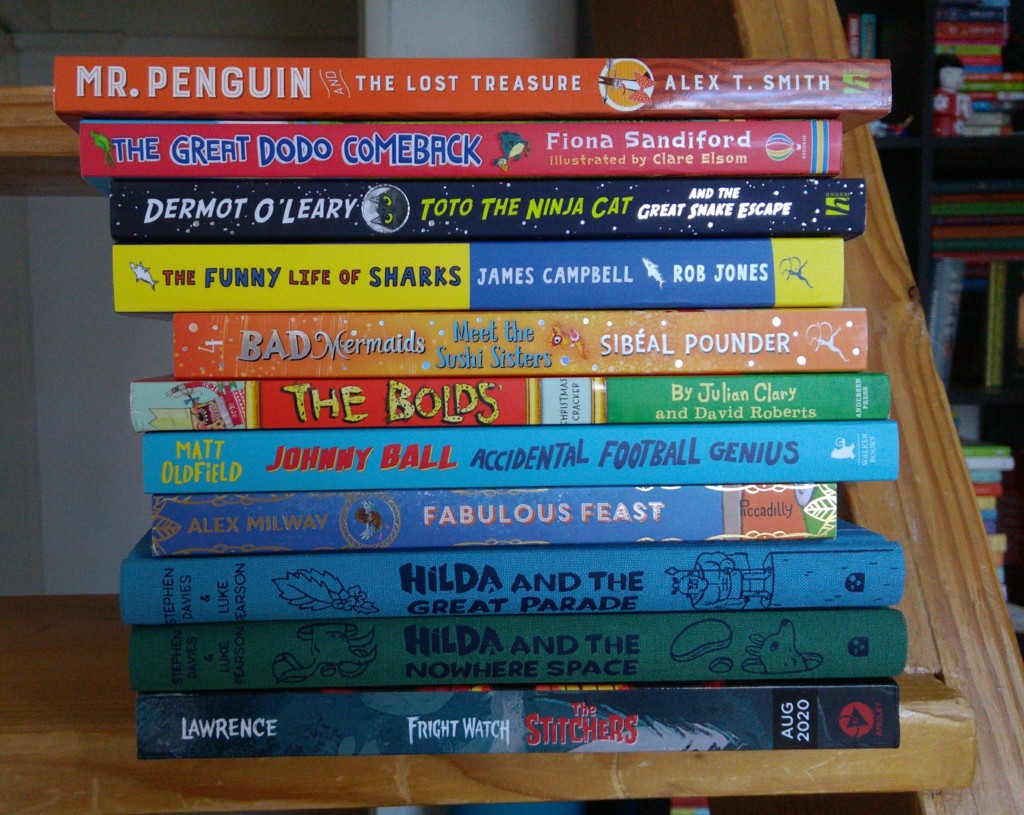 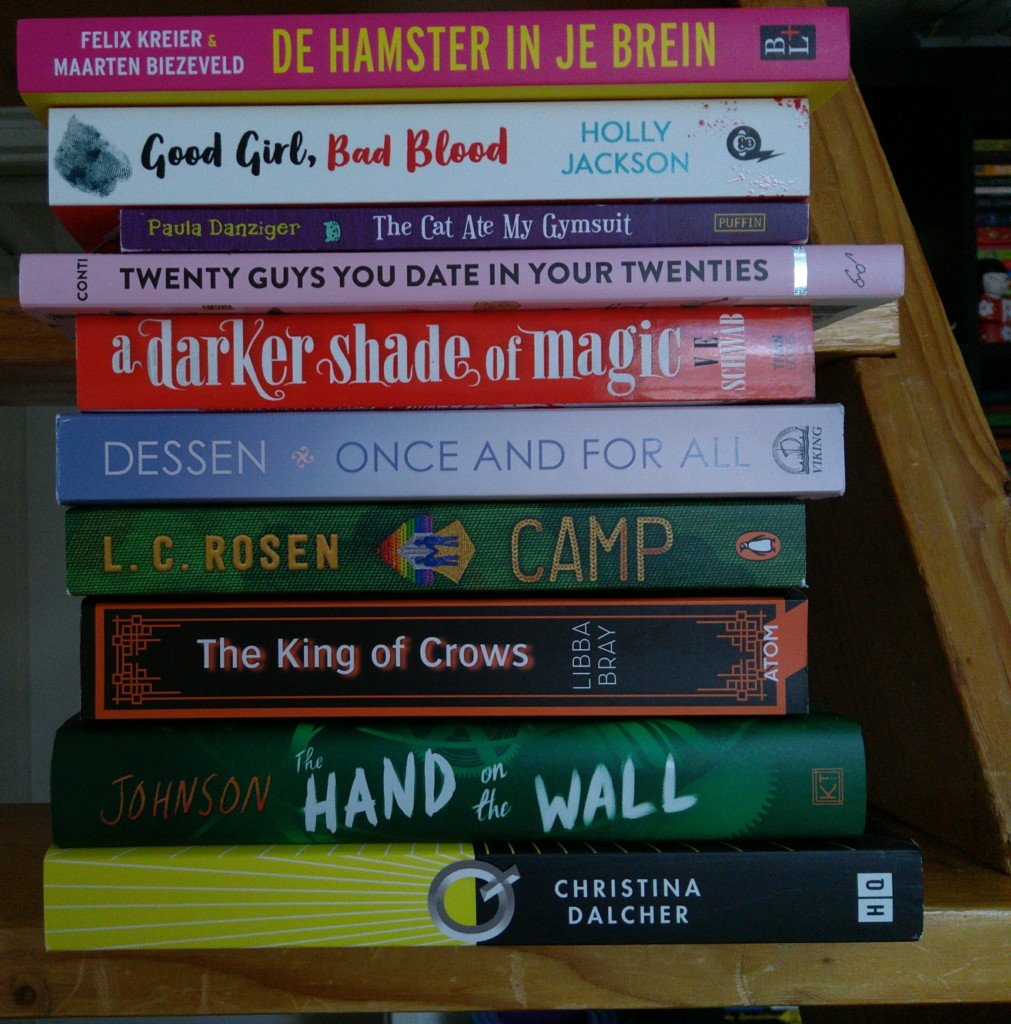 De hamster in je brein by Felix Kreier, Maarten Biezeveld
Good Girl Bad Blood by Holly Jackson
The Cat Ate My Gymsuit by Paula Danziger
Twenty Guys You Date in Your Twenties by Gabi Conti
A Darker Shade of Magic by V.E. Schwab
Once and For All by Sarah Dessen
Camp by L.C. Rosen
The King of Crows by Libba Bray
The Hand on the Wall by Maureen Johnson
Q by Christina Dalcher