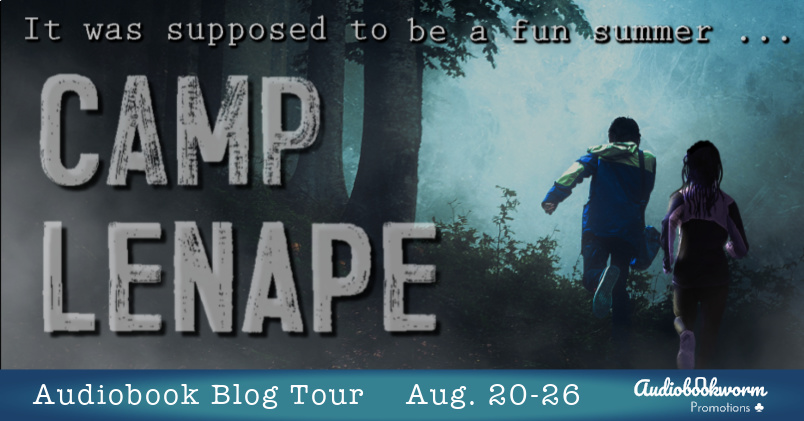 Welcome to the Audio Blog Tour for Camp Lenape by Timothy R. Baldwin! A bit of a surprise this one, and a bit late due to that, but here we are and I am just HYPED I am part of the tour. This book sounds amazing and perfect for this late summer nights.

For today’s Tour I got information on the book/author and an audio excerpt for the book! 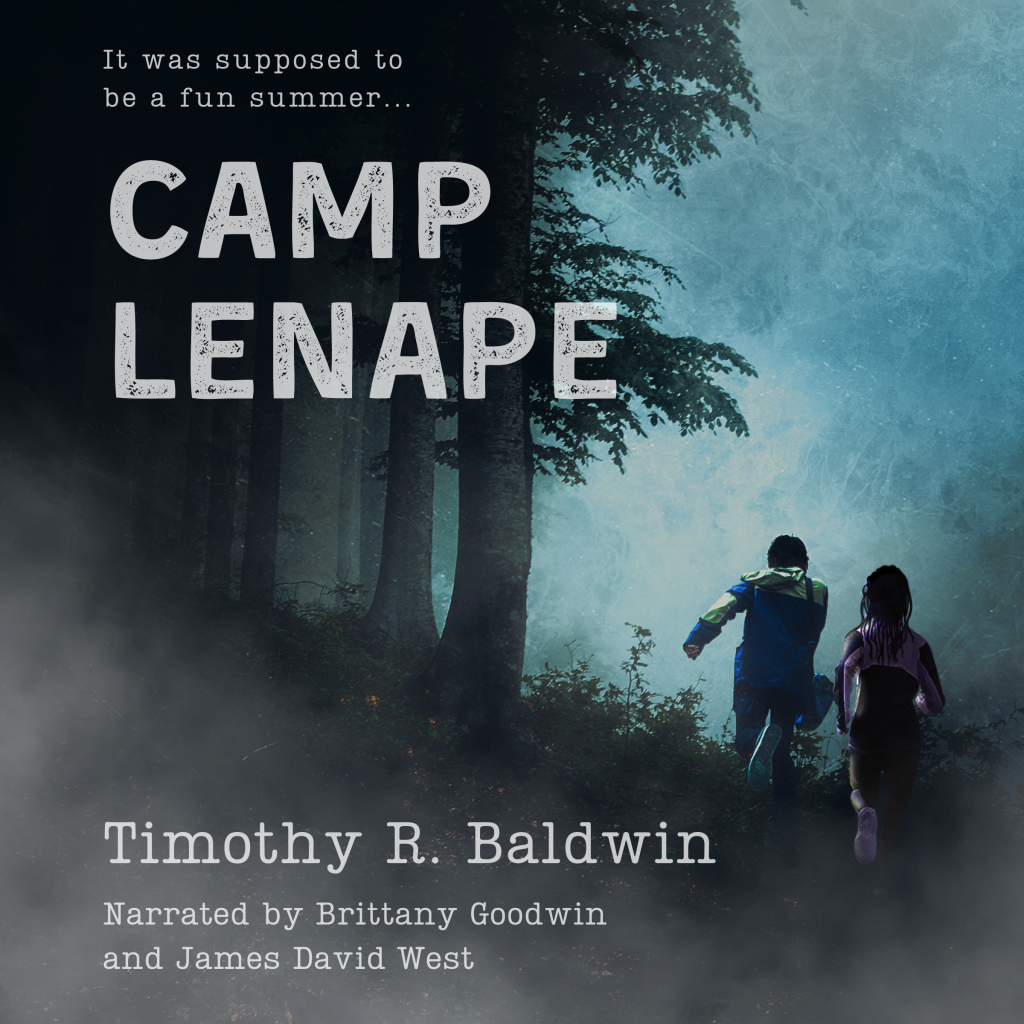 It’s supposed to be a fun summer…then a girl goes missing.
When a girl goes missing, and none of the adults can give a straight answer, a childhood game suddenly turns into a real, secret mission.
Phone lines are down. Strange men roam the campgrounds. Financial documents indicate something’s amiss. And hidden security cameras point to a mysterious cottage in the woods.
With heightened suspicions, junior camp counselors Marcus and Alissa recruit their friends to help find the missing girl. In their search, the teens will learn to rely on each other, especially when they encounter a terrible and dangerous secret. 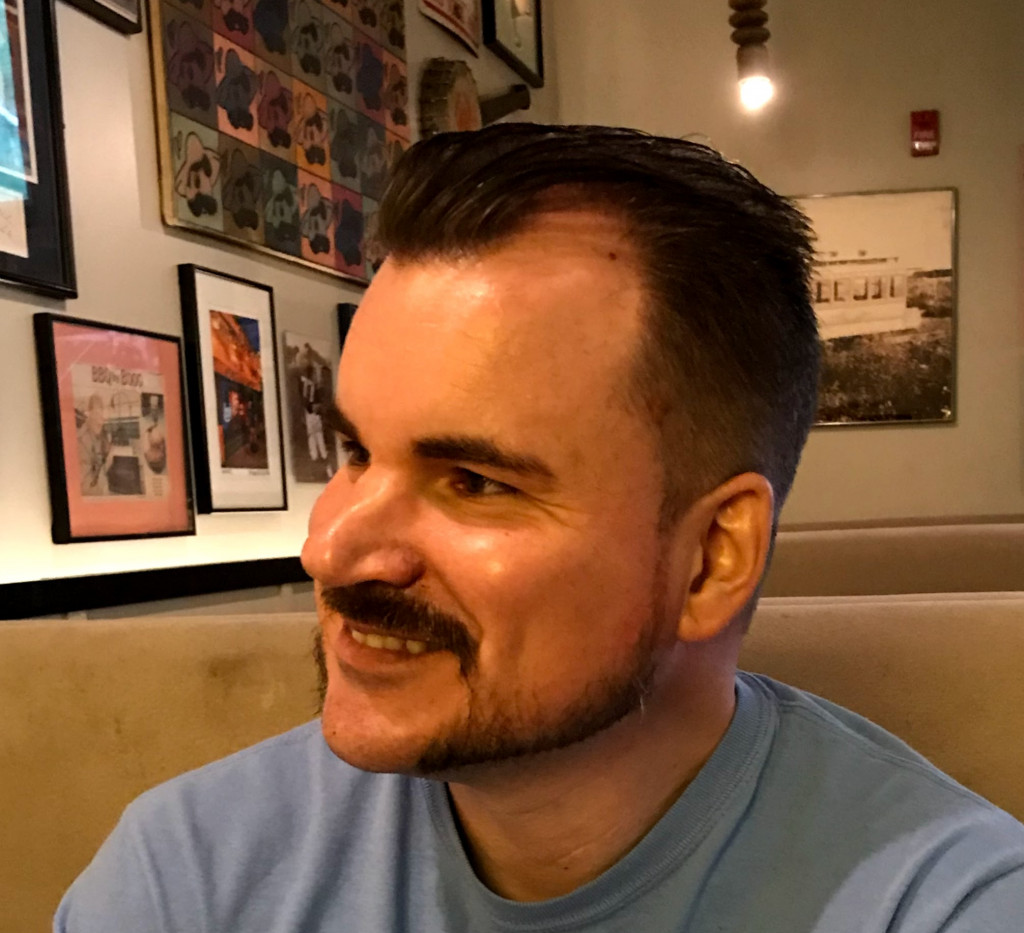 Tim grew up in Syracuse, New York. He currently resides in Maryland where he teaches English, Creative Writing, Film, and Theatre on the middle school level. At the insistence of his own students, he began writing seriously in 2014. He credits his love for story to his mother, who spent countless hours reading to him and his siblings when they were growing up. Growing up, he devoured the literary works of C.S. Lewis, J.R.R. Tolkien, Piers Anthony, and many others. Mysteries, thrillers, and fantasies are among the genres he most frequently reads. When he’s not writing, he’s reading, teaching, camping, or at a live music concert.

About the narrator: Brittany Goodwin:

Brittany Goodwin is a Nashville-based director, screenwriter and actor know for her faith-based films “Secrets in the Snow”, “Secrets in the Fall”, “Be Still & Know” and “If You’re Gone”, a feature film based on Goodwin’s best-selling novel of the same name. Acting credits include the 2019 theatrical release “The Perfect Race”, as well as her ongoing work as a motion capture actor for Epic Games, and dozens of voiceover and narration credits.

About the narrator: James David West:

James David West is an actor and producer, known for Teraphobia (2020), The Reflections Project: Subsequent Rumination (2018) and God Country.