A spooky welcome to the Book Blitz for Belle Vue by C.S. Alleyne! I am spookelighted to be part of the blitz as this book sounds amazing and I definitely plan to read it during October. I love an asylum turned to apartments and oh snap there is something lurking in the darkness-books.

For today’s blitz I got an excerpt from the book, information on book/author, and a fun giveaway open INT. 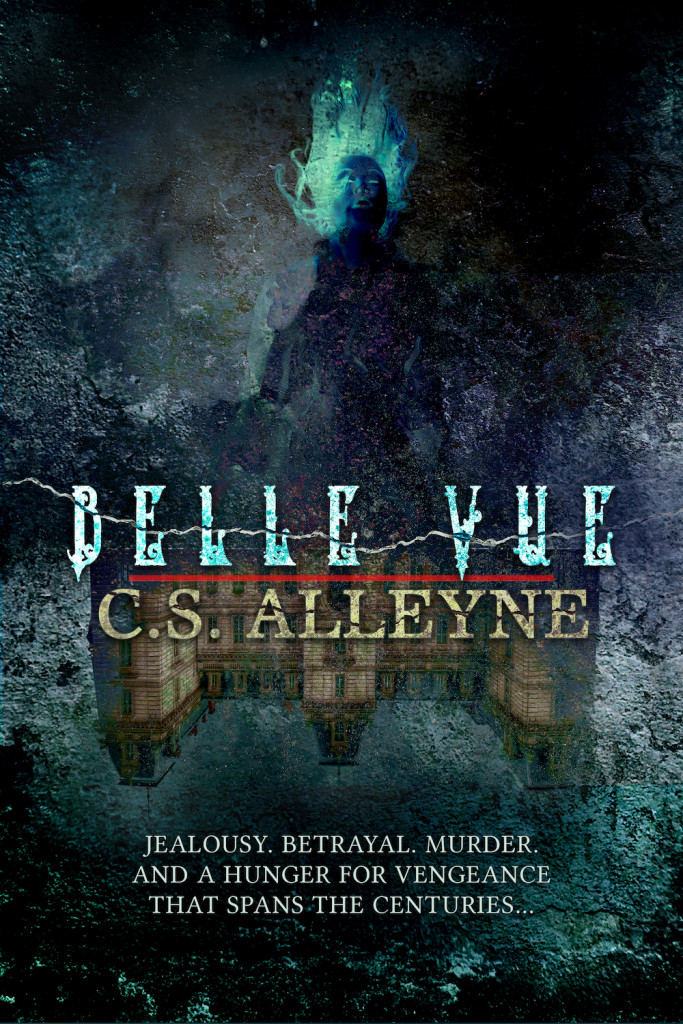 Jealousy. Betrayal. Murder. And a hunger for vengeance that spans the centuries…
History student Alex Palmer is thrilled when his girlfriend, Claire Ryan, buys an apartment in Belle Vue Manor, formerly a Victorian lunatic asylum.
But as Alex begins to discover the dark truth about the asylum’s past, he, Claire, and their friend Marianne find themselves on a nightmarish journey. Each will face the deadly consequences of the evil that began with the construction of the first Belle Vue Manor by an aristocratic French émigré in 1789, as well as the cruelty and satanic practices that continued when it became an asylum for the insane.
As the two strands—past and present—unfold, Alex uncovers a supernatural mystery where revenge is paramount and innocence irrelevant—without being aware of the price he, and those around him, will pay.
Proudly represented by Crystal Lake Publishing—Tales from the Darkest Depths. 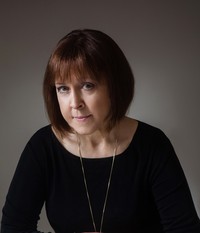 C S Alleyne grew up in Australia and originally trained as a hotel manager in the UK. After several postings in the Caribbean she changed tack and completed her MBA followed several years later by a PhD in Information Systems. She is a management consultant and also lectures in several universities.
With a lifelong love of reading, anything historical and a fascination with the supernatural and death, her vacations usually include visits to such places as the Pere La Chaise cemetery and the catacombs in Paris, the tombs in Egypt, the Popes’ crypts in the Vatican and any church yard with gravestones – you get the picture…
Cheryl was inspired to write Belle Vue by her daily journey past a block of luxury apartments that had been converted from an old asylum. Like her protagonist, Alex Palmer, she started to investigate its past and learnt that one of the inmates was murdered there in the late 19th century. The victim’s sister was hung for the crime. Cheryl was also thrilled to discover the asylum’s overgrown cemetery in her explorations of the area!
Belle Vue is her first, full length novel. Jonathan Myerson (Oscar nominated, Bafta and 4 Time Emmy winner) says he is ‘blown away’ by Belle Vue – ‘I am hugely impressed by this novel – it’s ambitious and daring and amazingly imaginative’.
Cheryl has a daughter and son-in-law who live nearby and a partner who, since reading Belle Vue, says he now sleeps with one eye open.
She is represented by Gandolfo Helin and Fountain Literary and Dramatic Rights Management.

Claire who is having a housewarming party has cleared out more stuff from her apartment and is taking it down to her storage room in the basement.
She put the box under her arm and took out her key. As she opened the door, a subtle smell caught her attention. Garlic? How odd. She didn’t keep any food down here. She ignored it and switched on the light. The things she treasured most almost filled the space: items belonging to her parents she’d chosen to keep but couldn’t fit upstairs. One day, she’d have to decide what to do with them. For now, they were piled up in neat rows with a list of contents taped to the front of each. Courtesy of Marianne.
Claire stepped inside and placed the box on the floor. She was about to push it closer to the others with her foot when she caught a movement from above. Instinctively, she looked up. A flash of black. Something dropped onto her shoulder.
She let out a screech and leaped back, her fingers brushing blindly at her shirt. Looking down at the floor, she screwed up her face in disgust as she saw a huge spider scuttle between the cartons. She peered at the ceiling. A cobweb hung across the gap between the rows of boxes, ready to trap any unwary prey. The spider must have been in one of the crates of her parent’s stuff. A few more were probably lurking around. She’d have to summon her courage and spray the place. Or ask Alex.
Shivering with revulsion, she pressed the toe of her shoe against the box, keen to give it a final shove and get back upstairs. A faint breeze brushed her cheek. Still jumpy, she twisted round. Her view of the corridor quickly narrowed, and the door clicked shut. Damn. The box was fine where it was. She took a first step then halted at a more ominous sound: of a key, the key she’d left in the lock, turning.
“Hey, stop that.”
She jolted forward. Bloody joker. The lights suddenly went out, stopping her dead. Claire sucked in her breath. She looked where the gap at the bottom of the door should be but instead of a comforting line of light, total darkness now surrounded her. She fought to stay calm. Bad enough having a power failure in her own flat with loads of people around, but not down here with some moron playing games.
“Let me out,” she yelled. A deep brooding silence was the only response. She held her hand out in front of her and took a tiny step. Her stomach lurched as she remembered the spider.
She shuffled forward till her fingers touched a hard surface. It should be the door, but it didn’t feel right. This felt like rough wood, and the door to her lockup was metal. Heart pounding, she moved her fingers to where the light switch ought to be. She felt a slight dip where the door ended and the wall began, but no sensation of smooth plaster. Only something cold and rough, like stone.
She frantically skimmed her shaking fingers across the alien surface. This was real, this was real, this was real.
A chain rattled behind her.
“Let me out. Let me out!” she shrieked.
The clanging of metal on stone grew more insistent. Now too, not just garlic, but a dreadful stink like something rotting down a sewer. A thousand tiny ice spiders crawled over her flesh. She cringed back against the wall as though, by some miracle, she could force herself through it. Something scurried over her foot and she flinched. Not a spider, heavier, like a rat.
Oh, dear God, no.
She screamed again. Louder this time.
As she slid to the floor, her heaving sobs couldn’t cover the pitiful cries for help from the middle of the room.