Yesterday I decided to visit both #2 and #3. 1. Because I wanted Sunday to be a calm and sleepy day. 2. Because Library #2 was an easy and fast one (well, if there weren’t too many people around 😛 ).

Yes, easy and fast. Because I have been reserving books for a bit over a week now. I started with around 24.. and in the end I had enough that with the books I had home I would almost hit the limit of books I can have. That means I can just go in, dump the old books, go to the reservations shelves, find and count books, go to the machine to borrow them. I decided on a small detour as I still had room for a book and I spotted one at the Children’s section. Then I went to the reservations shelves, counted, and thankfully someone helped me, really a BIG BIG thank you to the man who works at Library #2. Because in the end I had two heavy baskets and my trolley, so I was so happy someone came to me to ask if I needed help, yes, yes I do.

He and one of the librarians even helped the people behind me by allowing them to use the other machine as with Corona measurements it is only for bringing back books. Which made me happy.. though people still were standing at a distance just staring at my baskets and full shopping trolley until someone from the library saw them and told them about the other machine. Sorry everyone! I just need many books, especially with how the situation is so unsure. Plus, I am a devourer of books.

I cannot wait to dig into these books. I am so HYPED. There are so many great books in there (like, The House on Cold Hill).

NOTE: 2 of these aren’t on Goodreads, at the time writing (26-9-2020) I have had to return them as I found out they were books 2 and 3 in the series. If I ever get the whole series I will add the books to Goodreads. 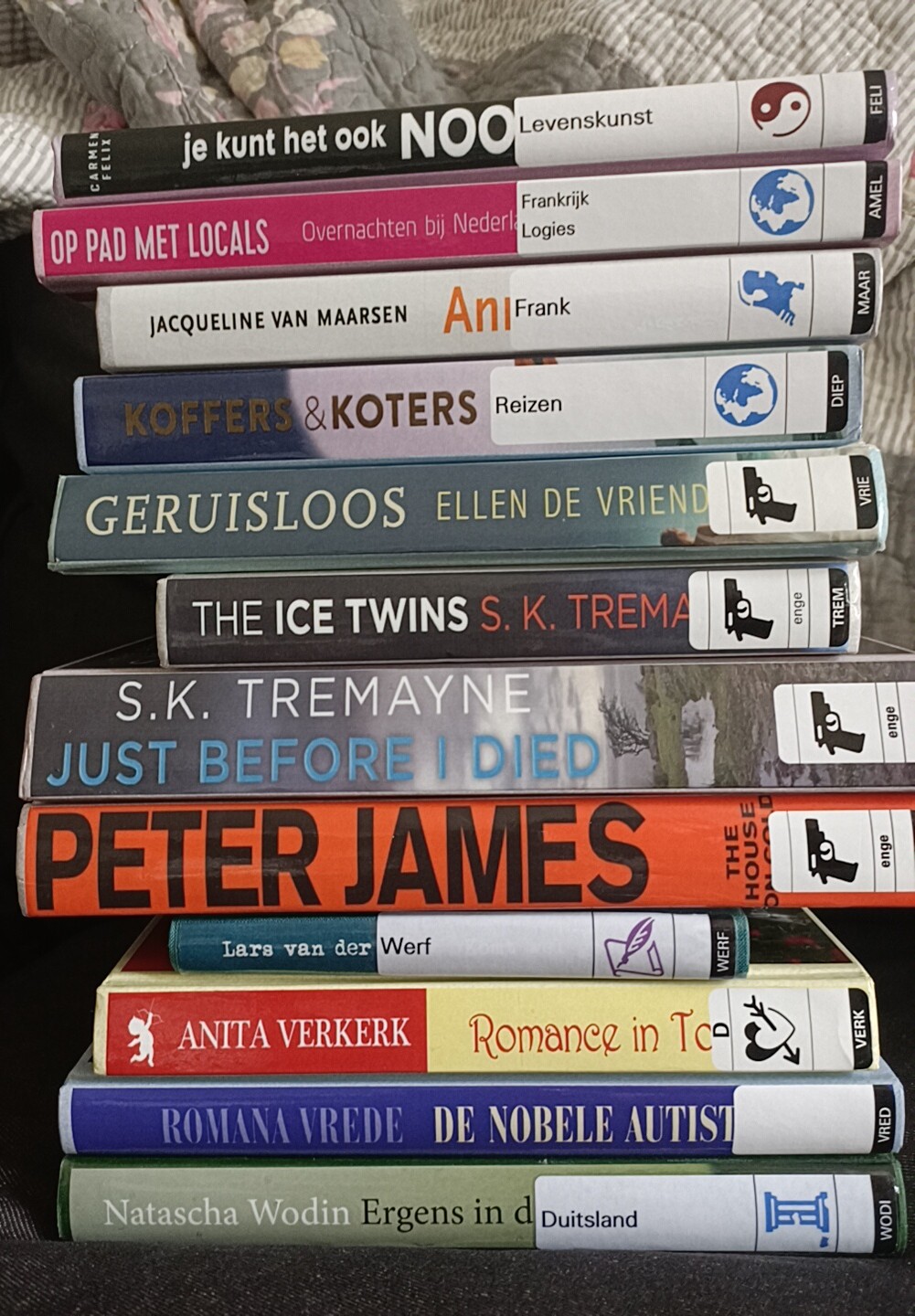 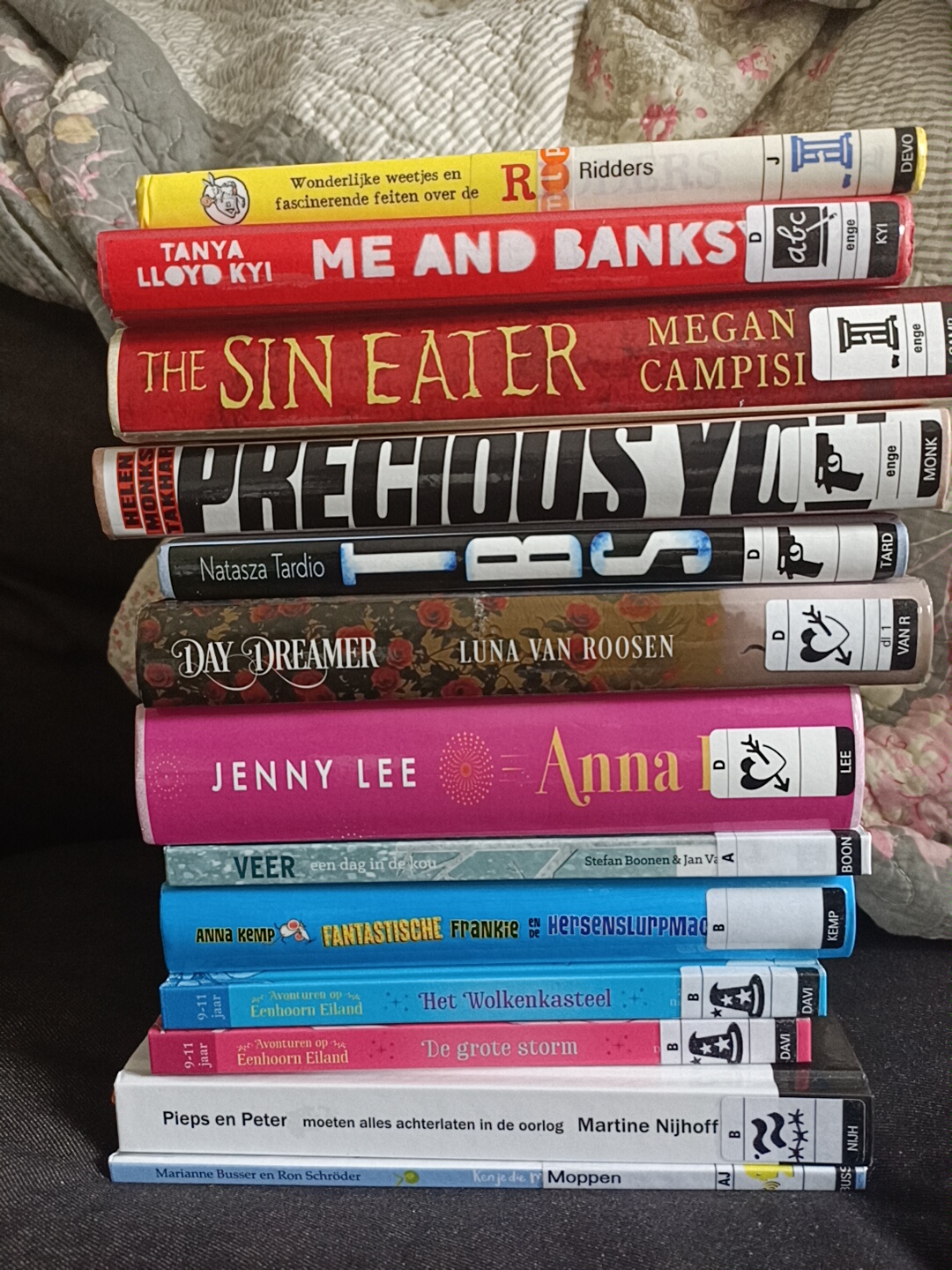 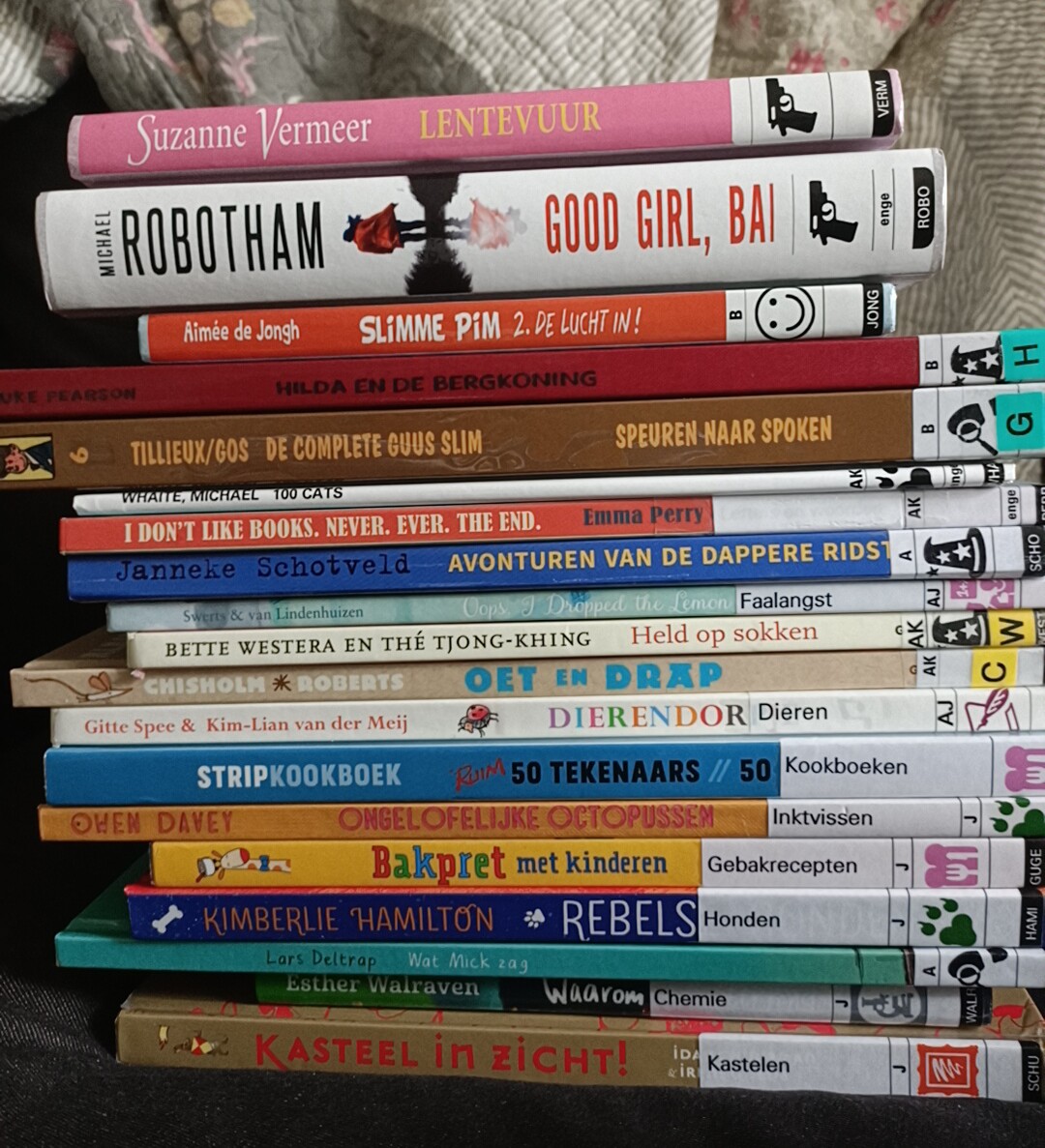