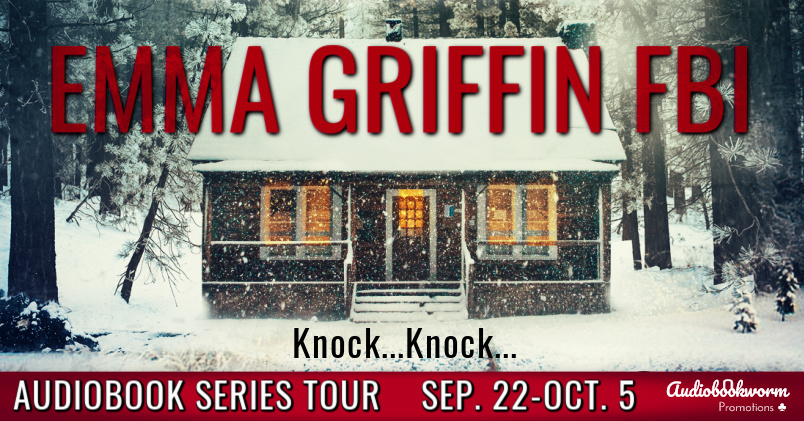 Welcome to a brand-new Audio Blog Tour, this time for Emma Griffin FBI Mysteries #2: The Girl That Vanished by A.J. Rivers, narrated by Claire Duncan! I am so happy to be part of this tour as this book sounds excellent and perfect for this upcoming Halloween season.

For today’s post I got an audio excerpt from the book + author/narrator and book information!

Let’s get this tour started! Be sure to also check my post for the first book~ 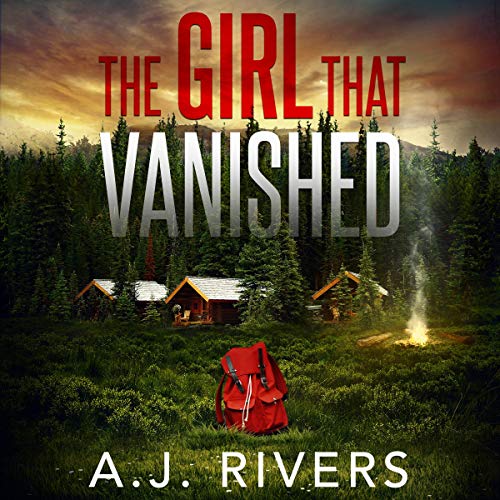 Ring…Ring…
One call from her past was all it took to change everything.
A ten-year-old girl has vanished on her way home from camp.
And things took a turn for the worse when another child, a child that Emma knows, goes missing.
Disappearances, death, and tragedies has followed Emma Griffin throughout her childhood.
Her obsession with finding out the truth behind her past was what led her to join the FBI.

It’s been months since the horror of Feather Nest.
After the shocking revelation of the last case, FBI agent Emma Griffin decides to take a much-needed vacation.
But a phone call from Sheriff Sam Johnson, a man from her past, completely derails her plans.
A young girl has disappeared, and another child has gone missing.
With the number count slowly climbing.
Emma must now put her plans on hold, go back to her hometown and face some ghosts from her past.
When a mysterious package appears on her birthday.
Emma can’t shake the feeling that someone is monitoring her every movement.
Someone is getting too close for comfort.
The question is who?
In the close-knit town of Sherwood, the truth is never as it seems..

A.J. Rivers loves all things mystery and thriller. Growing up in a sleepy small town, A.J. spent her days enthralled in crime solving novels and movies. She started creating stories at a young age to escape and create adventures for herself. As a child she dreamed of solving crimes and becoming a crime fighter. She dreamed of being as great as her favorite crime solving character Sherlock Holmes. While in college she realized that leading a crime fighting life might be more gruesome than she could stomach. She decided that the best course of action would be to fuse her love of writing with her love of thrilling mysteries together.
She finds inspiration from researching true crimes and is passionate about writing suspenseful novels with crazy twists. Twists that you’ll never see coming. The inspiration for her first novel came when she read a news article about a missing young woman in a small town that was never found. Her question on who, what, and why brought her to her journal to discovering the dark twisted story behind the disappearance and to seek justice for the victim through her writing.
Her thriller novels have elements of mystery, suspense, and romance.
When she’s not absorbed in a novel or working on her next thriller mystery, her favorite past time is spent with her husky. She finds great inspiration while going on hikes with her dog.

Claire Duncan is a multi-award winning actress living in NYC. She has performed Off-Broadway, regionally, and in national tours, and appeared in the Drama Desk nominated revival of The Threepenny Opera. She has played the lead in a dozen films, and received a Best Actress Award for her work as Rosetta in the dark comedy Rosetta’s Blues, which debuted at Cannes. As a singer, she had the honor of performing at Carnegie Hall and Lincoln Center, and toured the country as a travel host with Visit The USA.
Claire’s broad career has shaped her into an exceptional and flexible voice artist. You can hear her on Nickelodeon and Comedy Central, in hundreds of national commercials, and in over thirty audiobooks.