A big warm welcome to the Blog Tour for The Highlander’s Unexpected Proposal by Heather McCollum. Yes, I just HAD to participate for the Blog Tour as well. Last week I also participated in sharing an excerpt for the book, see here.

Next to revealing an excerpt (a new one), I got information on the book/author.

A big happy Book Birthday to the author! I hope you have an amazing day celebrating your book’s release~ 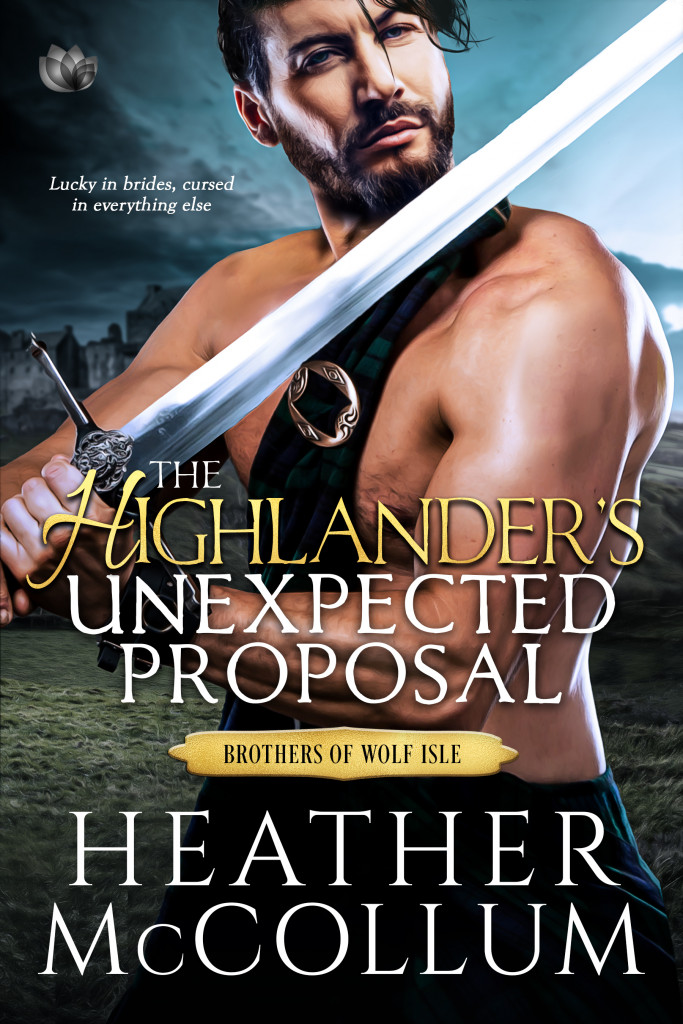 A lass begging to marry him might top the list of “oddest things to happen,” but Chief Adam Macquarie is desperate. And no matter how much he hates to do it, he’s not above lying to get what he wants. Starting with the fact that he just omitted the truth about the situation back at his home—where there are no women and only a handful of other people. Because he has a secret need for a wife himself, one she won’t be too happy about when she finds out.
Lark Montgomerie is thrilled the brawny chief agrees to save her from her drunken father’s machinations of wedding her off to the first fool that agrees. He’s easy on the eyes and no one can be worse than her current options. Now a new life awaits her, on an exciting Scottish isle no less, and nothing will dampen her spirits. That is, until she arrives in her new homeland and realizes more than a few things are amiss… 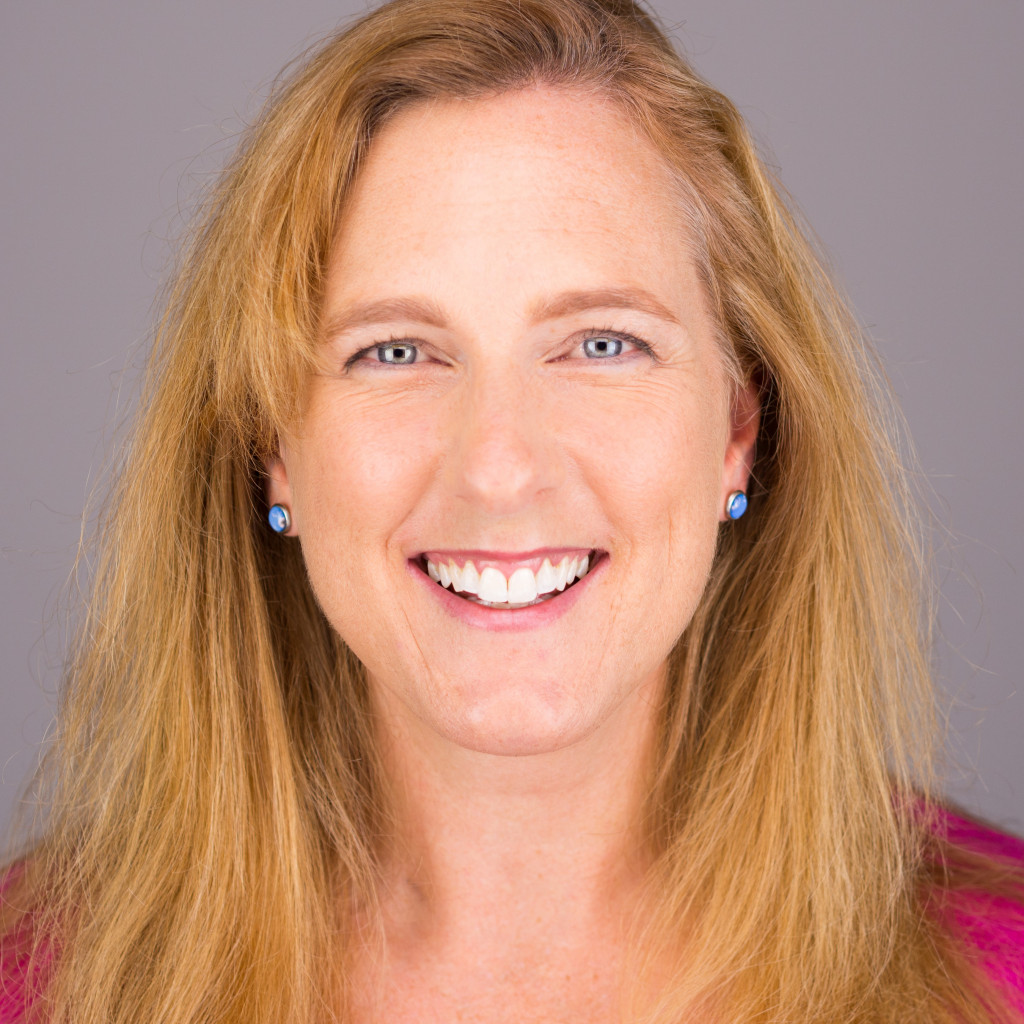 Heather McCollum is an award-winning, historical romance writer. With over twenty books published, she is an Amazon Best Seller and a Readers’ Choice winner.
The rugged beauty and rich history of Great Britain captivates Ms. McCollum each time she visits. The country’s history and landscape have been a backdrop for her stories since her very first book.
When she is not creating vivid characters and settings, she spends her time educating women on the symptoms of Ovarian Cancer. She is a survivor and resides with her very own Highland hero and three spirited children in the wilds of suburbia on the mid-Atlantic coast.

Lark Montgomerie wiped her arm against her brow without losing the rhythm of the dasher shooting up and down in the butter churn, her mind churning just as fast.
Ye will wed tonight. Lord, the sun was already starting to descend. Each second brought her closer to her being forced take some irksome, lusty man as a husband.
Her stomach tightened on Roylin Montgomerie’s words, making it twist so much she thought she might lose the little bit she’d eaten to break her fast. She glanced up into the woods behind the tent. Could she make it on foot to another town without being eaten by wolves or taken by wandering bandits? She was utterly ignorant on survival skills outside the home.
“Maybe being eaten by wolves would be better than marrying an arse,” she murmured. But walking to safety would be impossible on foot, especially when missing a shoe.
Lark braced her feet on either side of the churn, frowning at her one bare foot, now speckled with dirt. Not only had the fierce, dark-haired Highlander held her against his hard body until she had flushed from her scalp to her toes, the blasted man had stolen her slipper. It didn’t matter that he’d held her without any effort or that his gray eyes had studied her with real interest. Or that he had kept her from falling from the tree. He had held her against him, and she’d lost her mind for a moment. Adam Macquarie.
With renewed annoyance, Lark threw her muscle into her work, ignoring the ache forming in her shoulders. “Roll around in mud and soak my head?” Would that be enough to deter a man?
“Talking to yourself?” Anna asked as she brought up a bucket of spring water. Her pretty golden hair was tied up high, and she wore one of their mother’s dresses that Lark had hemmed for her. She lifted out a wooden bowl and offered it to Lark. “With the way you are working that dasher, you have probably finished the butter.”
“I lost a slipper,” she said, taking the bowl. The cool water washed away the dryness in her mouth.
Anna planted hands on her hips. “How do you lose a slipper off your foot without noticing?”
“It dropped off when I was climbing a tree to escape Giles and Fergus, those foolhardy jackanapes. Then some bloody Highlander stole it.”
“A mistake, one which I am now remedying.” The deep voice cut through Lark’s breath as she faced Anna’s wide eyes.