A spoooooky welcome to the Blog Tour for The Haunting of Gallagher Hotel by K.T. Rose! I am so excited to be part of the tour!

For today’s tour I got an excerpt, a giveaway, and of course book/author information~ 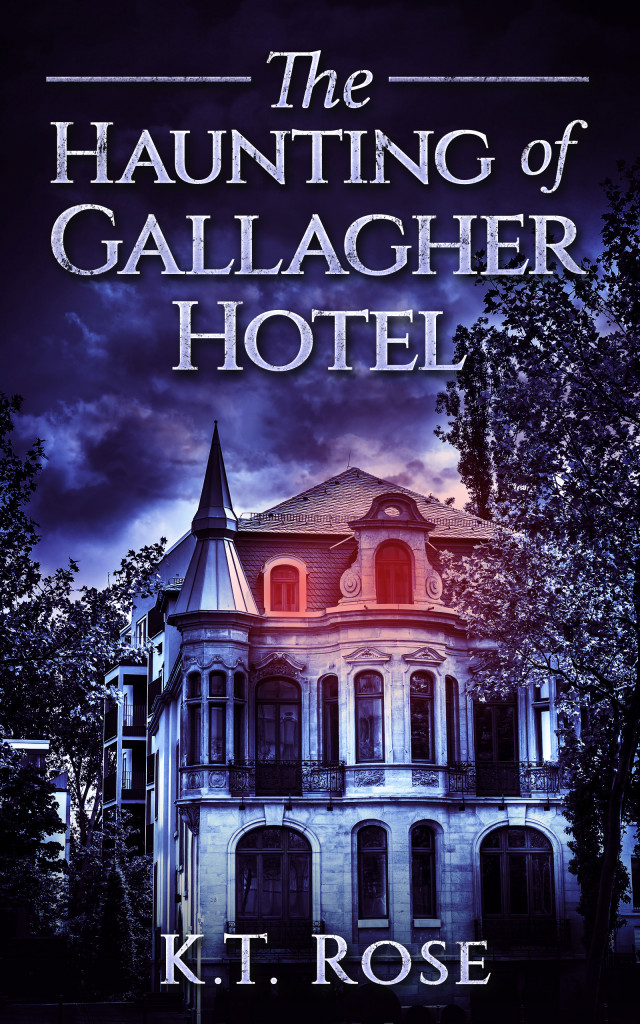 Pride and greed infect the soul, anchoring the dead to Gallagher Hotel.
When Chris, a master thief, and Riley, a contract waitress, get mysterious invites to an exclusive party at the haunted Gallagher Hotel, they discover that there is more at play than simple celebrations.
Hidden truths are revealed, and all hell breaks loose. But the “party” has just begun.
Now, Chris and Riley face their demons as they fight to survive a hellish nightmare full of spoiled secrets, carnage, and vengeful spirits lost to the hotel dating back to the turn of the 20th century.
Will they survive the night? Or will their souls be devoured by the most haunted building in Michigan? 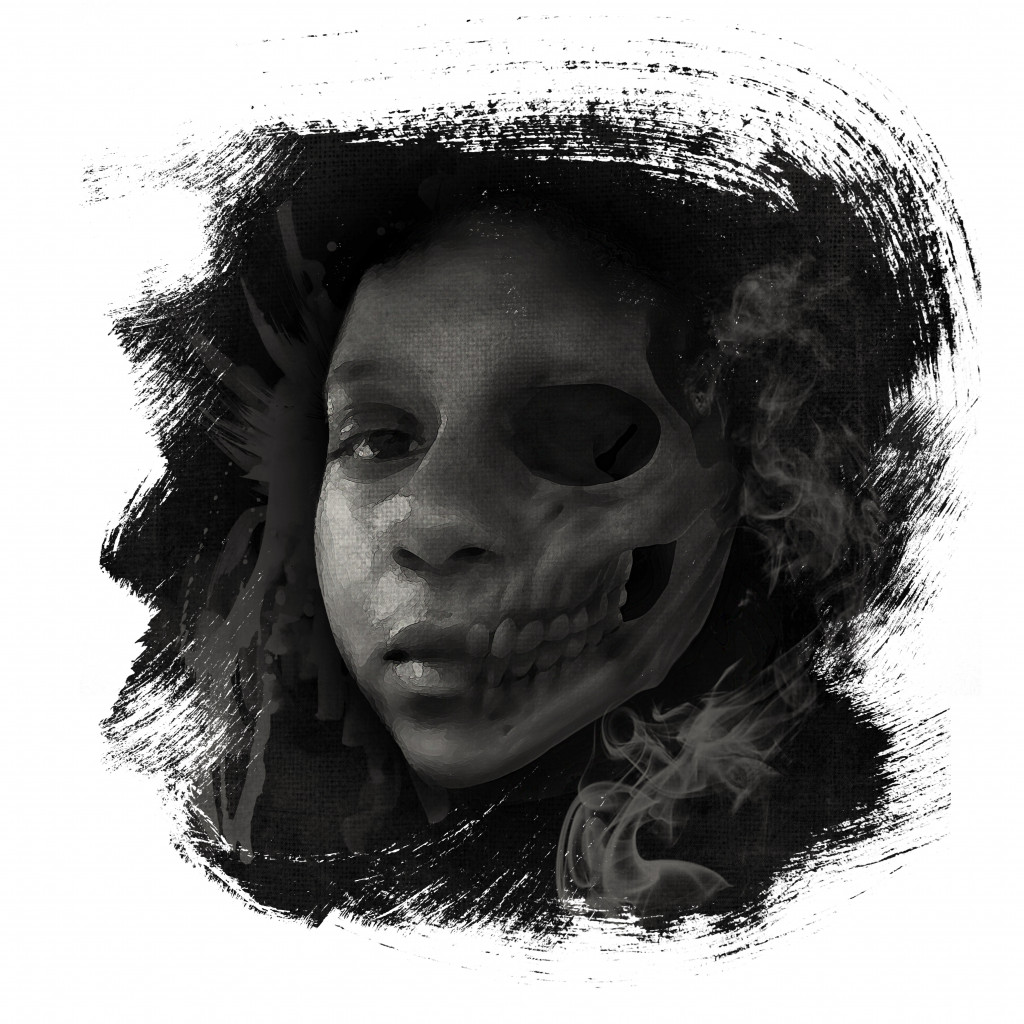 2 thoughts on “Blog Tour ~ The Haunting of Gallagher Hotel by K.T. Rose ~ Excerpt”