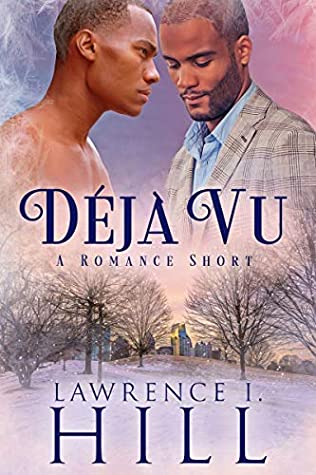 I received this book from Gay Romance Review Tours in exchange of an honest review.

I am still looking around for some Christmassy books to read so when I got the mail for this book I knew I wanted to try the book! Christmas, second chances, romance, sign me up! I am also delighted to have some teasers for you all to enjoy!

The start of the book was a bit slow, with the conversations between Alvin and his co-workers (and just like Alvin/Deniece, I wasn’t a fan of Davon), though I did like that we get some backstory and read about his reaction to Tee Miles visiting the hotel Alvin works. But then we finally meet Tee/Tim and while I wasn’t a fan of him because of how he acted, I knew that there probably was another Tee/Tim underneath it, plus it was quite clear he recognised Alvin and was interested in him despite not showing any interest.

After that it takes a while before we get to some more Tee x Alvin, but I didn’t mind it that much (just a little bit though because we were already closing in on 50% and I wanted some romance, some reconciliation). The wedding had me in stitches, lord those people. One acting all huffy, the other being on fire but getting angry when being helped because LORD my shoes are expensive.

But after 50% then things happened. Some scenes that just sparkled/crackled despite not much happening other than Tim and Alvin talking about what happened (and a lot happened between them during those school days) and that apparently Tim is an expert stalker of Alvin (which on the one hand had me swooning on the other hand I was kind of doubtful (why never talk to Alvin then?). They also talk about being gay, not just because he is famous, but in other parts of his life as well, and my heart just broke for Tim.

And then at 78/80% we finally get some swoony/sexy time and I was cheering! YAS! I was kind of worried that there may be nothing happening or that it would only be just a tiny bit. So I was delighted. These two have such wonderful chemistry and I was just telling them to get it on and do something. Talking is fine, and needed, but I wanted a bit more. 😉

The ending definitely made me smile, I was happy for Tim and Alvin, but also happy for Alvin that he finally made a decision, and even better NO DRAMA! I am so used to romance books have drama near the end no matter how long or short they are, so THANK YOU author for writing a story without that. From 80% to 90% I was just so worried that maybe something would happen. Blessed!

All in all, a story that was quite cute. I would have liked to see more romance so I am kind of hoping that this couple will get another book featuring them. I wouldn’t mind more cute dates, sexy times, these two have chemistry! 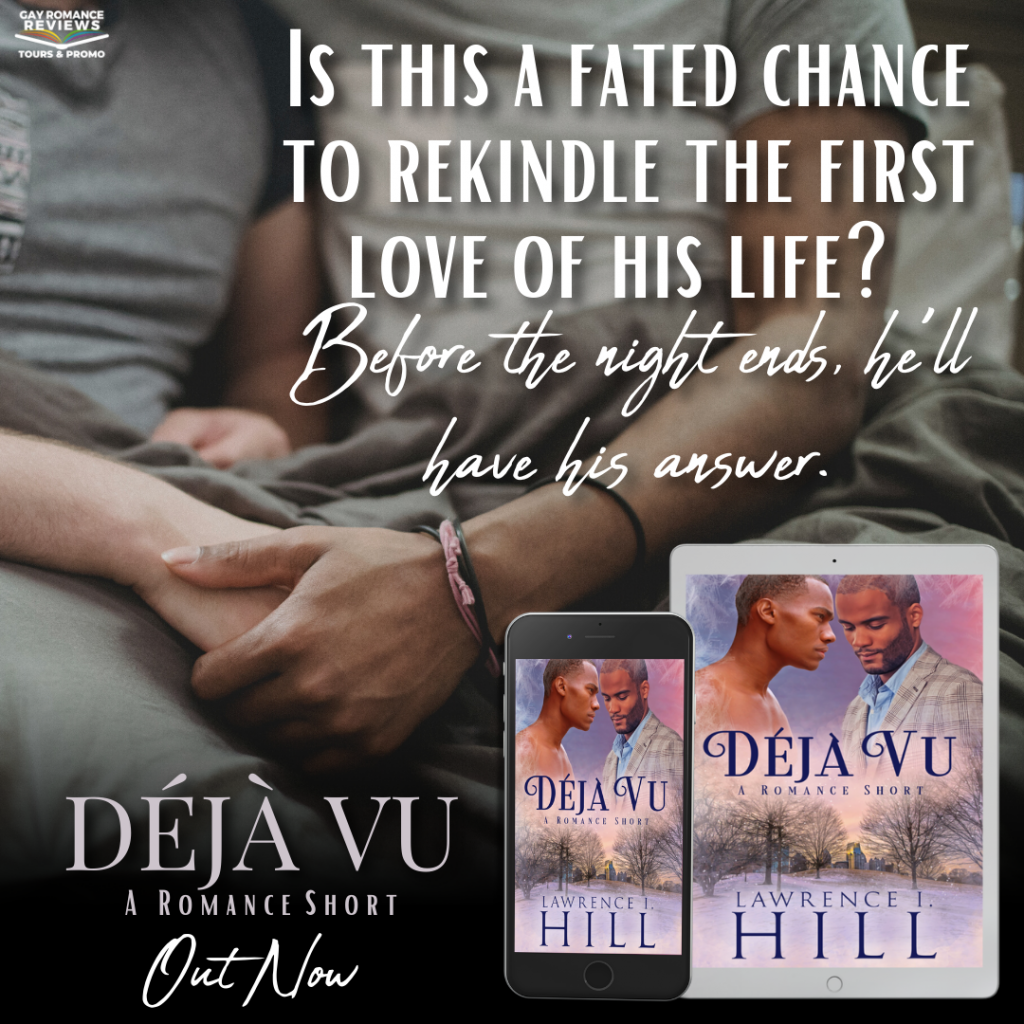 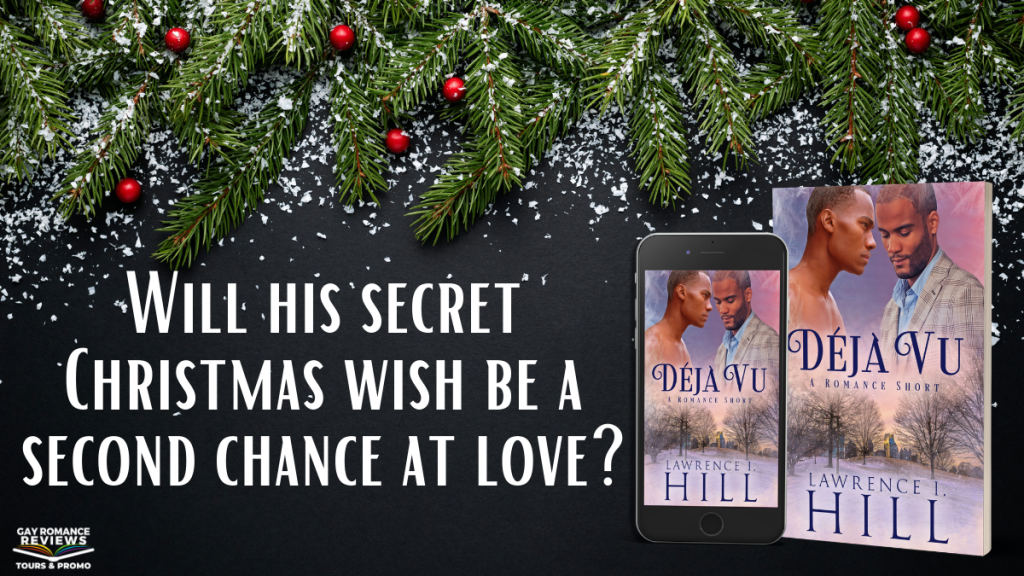