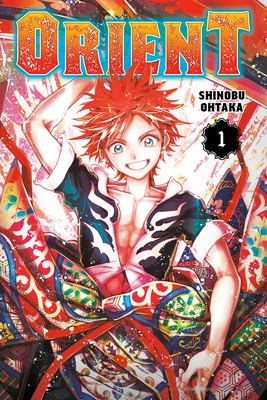 I received this book from Kodansha/Netgalley in exchange of an honest review.

While I still have plenty of Magi to read (this is the same mangaka) and I still want to watch the show, I just couldn’t resist it when I saw this one on Netgalley. The art looked so vibrant and since I really liked the first volume of Magi, I just had to give it a shot.

Meet Musashi, a boy who wants to be a bushi, someone who defeats demons. He trains hard, but people are seeing bushi as the bad people and he cannot state he wants to be one. So he just tries out for miner. With a scythe.

Yes. A scythe. Why is his pickaxe actually a scythe? I mean I recognise a scythe everywhere (because some of my favourite anime/manga characters have one). I thought it was a translation error because who the hell who mine ores with a freaking scythe? In the mean time the MC calls his pickaxe which is actually a scythe his demon-killing katana, aka sword. UMMMM? UMMM? HELLO? Someone points it out but they call it a pick-axe… do these people need glasses? 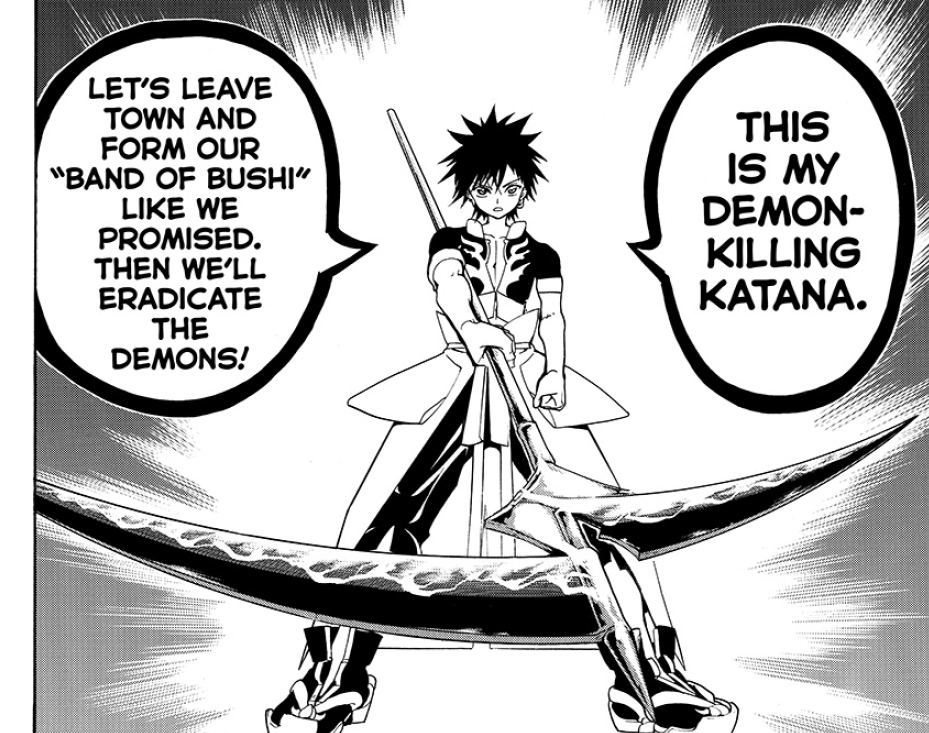 I have to say that I was kind of wondering how the story would go on as I got to page 30. So far we have one idiotic but very genki MC with a scythe he calls katana and others call pick-axe. We have one white-heared dude whose father was bushi and who is being ignored by the townfolk. There are some other characters. But thankfully when the whole ceremony happens we find out some delightful shocking things. And haha, no, I won’t spoil you, but it reminded me of some other manga and I was just clapping in delight. YAS.

Things get really heated up, and once again I will stick that our MC is the typical shounen boy. Nothing can faze him. Nothing can beat his genkiness out of him. Which on the one side was totally cool for me, on the other hand, dude? You are a total wreck, how can you still smile.
I did love that while Musashi was being a trainee miner he actually trained hard for his dream as bushi. He tried poses, he tried stances. Go dude!

We also get some background story on the characters and I always love that those are added.

The battles in this story are typical shounen style but I just love them. At least so far it hasn’t reached Dragonball levels in which it takes a long long time for them to finally defeat a bad guy. 😛 Though they were, just like in many shounen books a bit too much at times. I mean these guys are just beginning and voila, look at what they achieve. The power of dreams is very much true in shounen.

Can I say that I am in love with the fact that this feels like old Japan, but in the mean time the bushi guys ride on freaking motorcycles that look like they came out of Yu-Gi-Oh!. 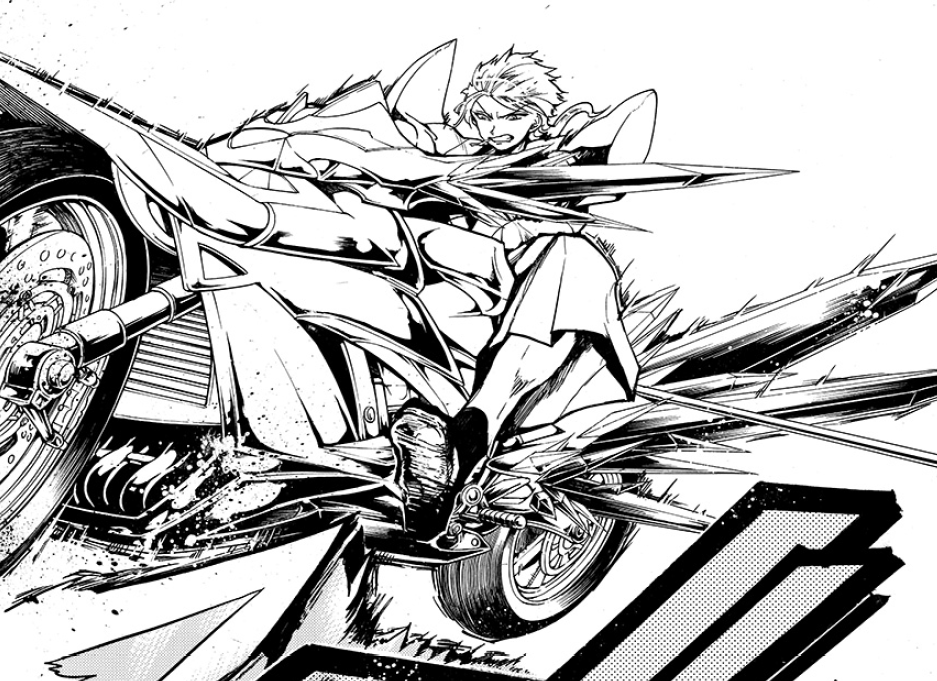 The rest of the manga just continues with plenty of action and I just couldn’t tear my eyes away from the manga. Holy wow. Awesome art, great characters (though a bit shounen-typical), and I think I found a new girl to like. points down to the image She looks crazy and awesome, my kind of girl!

I cannot wait for the next volume to come. I need to know more. What will be next for Musashi and Kojiro? What more awesome battles and art can we expect?