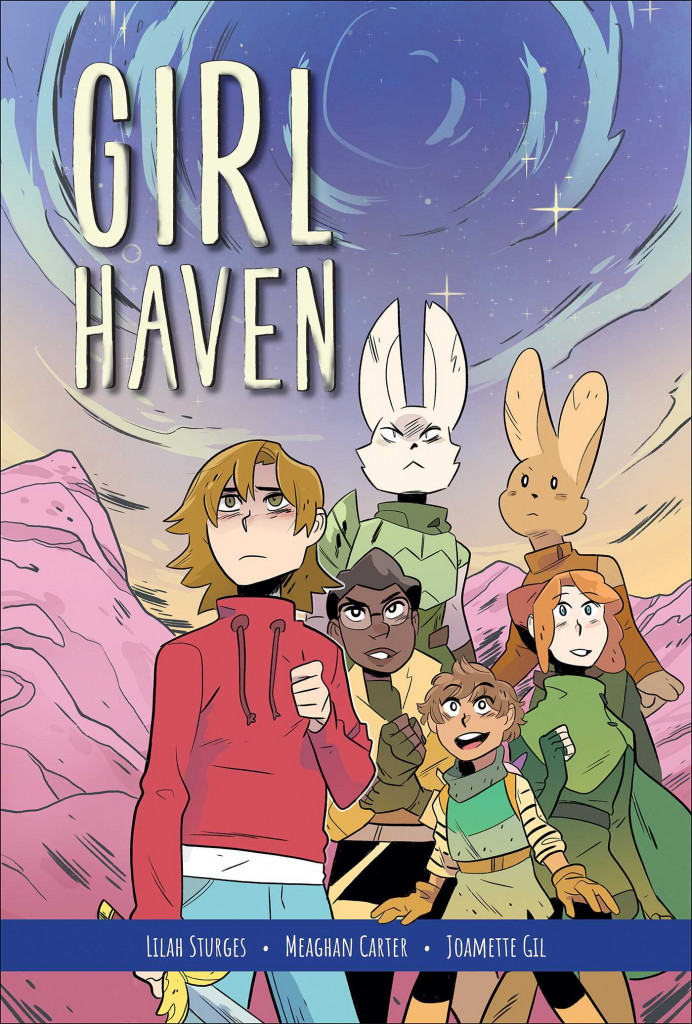 OH MAN… this book just made me feel many emotions. From aww and go go Ash (for Ash and her/his problems and how they were trying to find out their place and identity) to OMG no (Chloe, how the boys were portrayed). I have thought about dropping this book many a time during my read. I have vented on Twitter each time. I am not happy with this book. For most at least.

There are a few things in here that may be spoiler… though given the blurb and that is is pretty clear that Ash is a boy who wants to be a girl I don’t see them as big spoilers. Plus, I want to use the right pronouns for Ash.

What I did like was Ash. I loved Ash. She (as per the ending) struggles, her journey, her everything was just so well done. We find out that Ash is struggling with who she is. Girl? Boy? Girl? Preferably girl it seems. I am glad she found someone to confide in. And I loved that part where she undresses out of an armour into the dress she wears under it. To show what she picked. I loved all the conversations between Ash and various characters about her identity. About what is right. What to pick. How to know if this path is right. I was cheering for her. I was rooting for her so much. She is so sweet and throughout the story shows great bravery. I am also so happy at the ending. I see that dad and Ash had a good conversation and that he is there for her. Go dad!

I did love Eleanor and Junebug. They were just so much fun and I love how Eleanor and Ash got close. How Ash felt safe enough with Eleanor to talk to her about all their troubles. And I loved the ending and what Eleanor whispered into Ash’s ear. Oh yes! I am in for that! And Junebug was just adorable and fun. I loved how bouncy she (I will say she as that was stated in the beginning that she was OK with that) was and how nothing seemed to scare her. I am curious to how her test-drive (as per ending) is going.

Chloe is the type of girl I would avoid in real life. And probably would have made me avoid a pride club if there was one in my high school. Constantly making remarks about everything. I was pretty disgusted by how she reacted when Ash said she (again using the right pronouns though at this time of the story she was using he/him pronouns) wanted to try nailpolish and how Chloe went into a full rant about male and what aggressive colours they should like and all that. And then came the you can’t say “Hey Guys”. Which just had me rolling my eyes. I am a girl, and frankly I don’t give a crap if someone says that to me as I CAN SEE that it isn’t meant in a wrong way. But these days people can’t it seems. rolls eyes Even Junebug agrees with me and calls Chloe grumpity. To which Chloe replied that she is fun. Sure, but your fun is not to everyone’s liking. Dismissing people, acting better than others, not listening. No thank you.

I HATED how the boys were written. Stereotypical (boys are violent, boys can’t show emotions other than rage or happiness, boys are messy) and hurtful. And that the boys/masculinity had to be defeated.. whut? I am a girl myself, but why do we need to hate on boys like this? Our world is split in female and male. We are both needed for this world. There is no need to act like this.

BUT I am confused. Koretris is for girls… but yet there are all these boys? So they aren’t boys? I am so confused about that part. Especially since dad specifically says that Koretris is for girls and that he cannot go there. Umm? So all these boys are trans/non-binary? I am trying to make sense of it, but I just cannot. I think this part could have been better written.

I do love the fantasy world, well for most. I think it is an amazing place and there is so much still left to explore. I wouldn’t mind more journeys to it.

The art was pretty great, I like the style.

But yeah, I just cannot rate it high as I was frustrated at several things. 2.5 stars is all I can give. Chloe, how boys were portrayed, the war, the battle. No thank you.